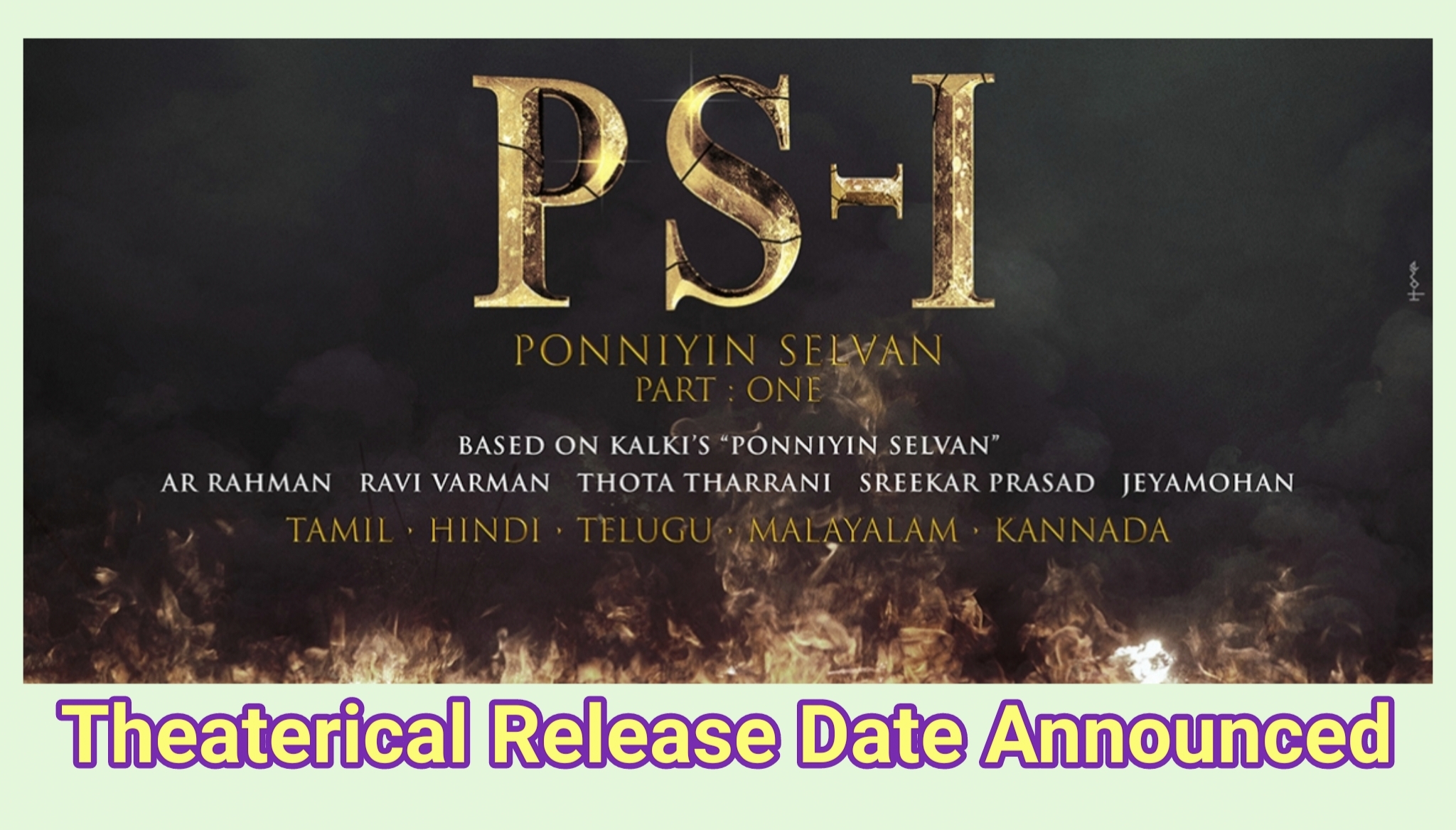 PS-1 is the first part of a two-part multilingual film based on Kalki’s classic Tamil novel “Ponniyin Selvan”directed by Mani Ratnam and jointly produced by Lyca Productions and MadrasTalkies.

The story is set in the 10th century during a tumultuous time in the Chola Empire when the power struggle between different branches of the ruling family caused violent rifts between the potential successors to the reigning emperor. It is an adventure story where brave soldiers, cunning spies and evil schemers all try to win the empire for themselves. A civil war becomes imminent until the scores can be settled. All this political and military turmoil leads to the Cholas becoming the most prosperous and powerful empire in the continent and one of the most successful and long reigning in history.

The speciality of this movie is not only the story or actors in it. The movie has given importance for the costumes, jewellery, art and visual effects too.

Dialogues have been penned by Jeyamohan and dance choreography has been done by Brinda. Ravi Varman has handled the cinematography and A.R.Rahman has scored the music for the movie. Production Design has been super video by Art director Thota Tharani. Costumes have been designed by Eka Lakhani and Jewellery has been crafted by Kishan Das Jewellery. Visual Effects works are created by NYVFX Waala. PS-1 is directed by Mani Ratnam and produced jointly by Lyca Productions and Madras Talkies. 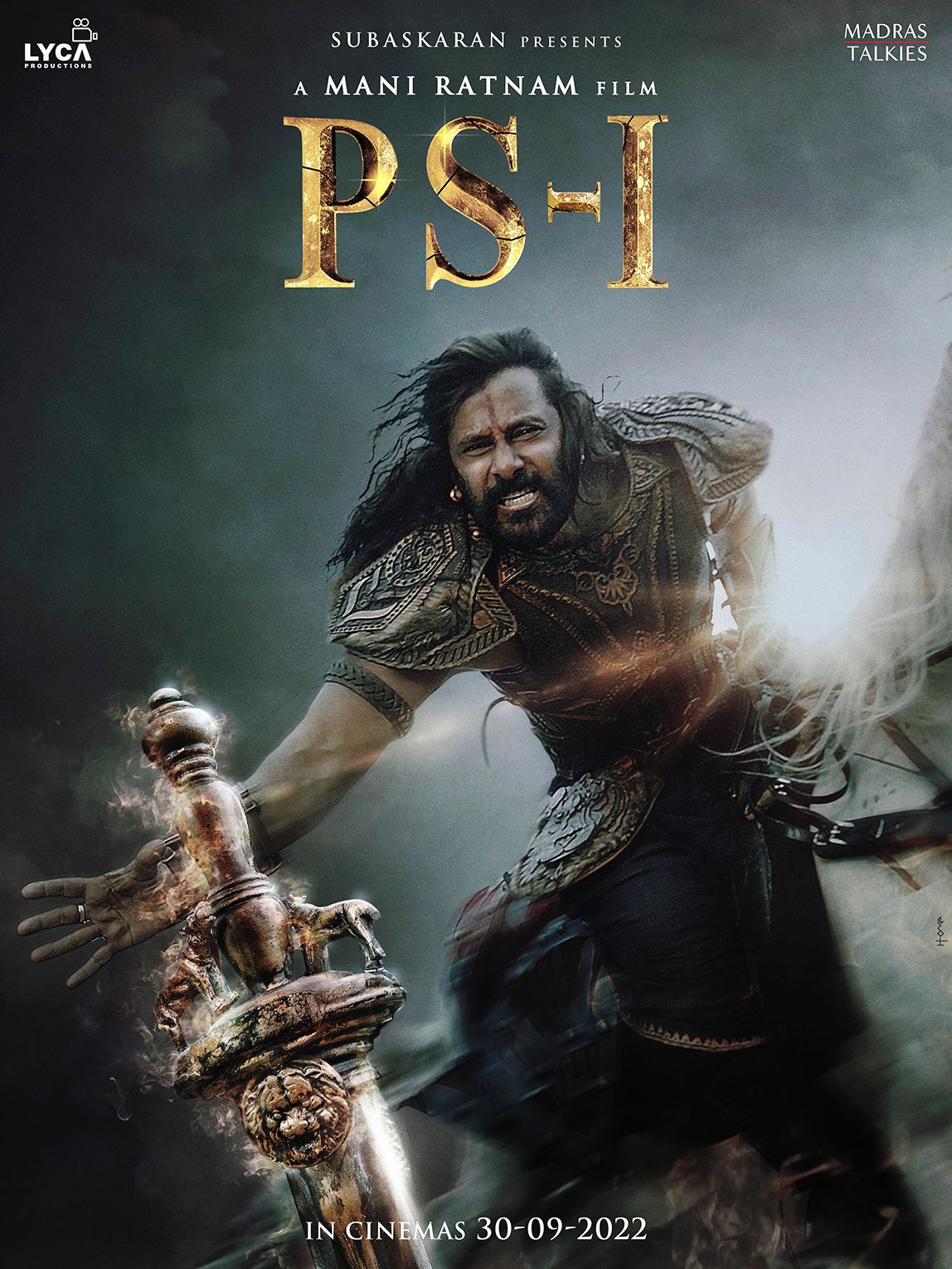 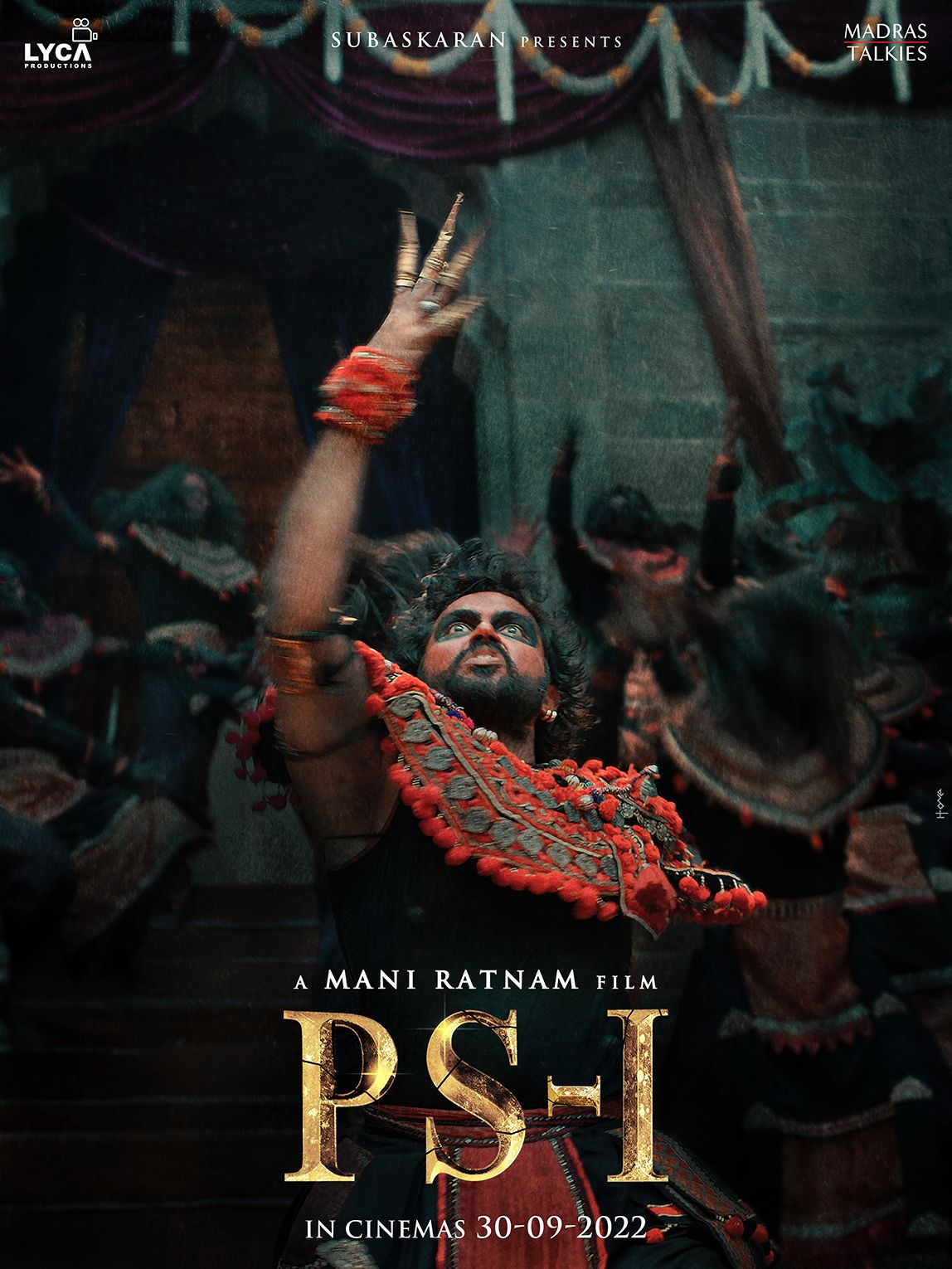 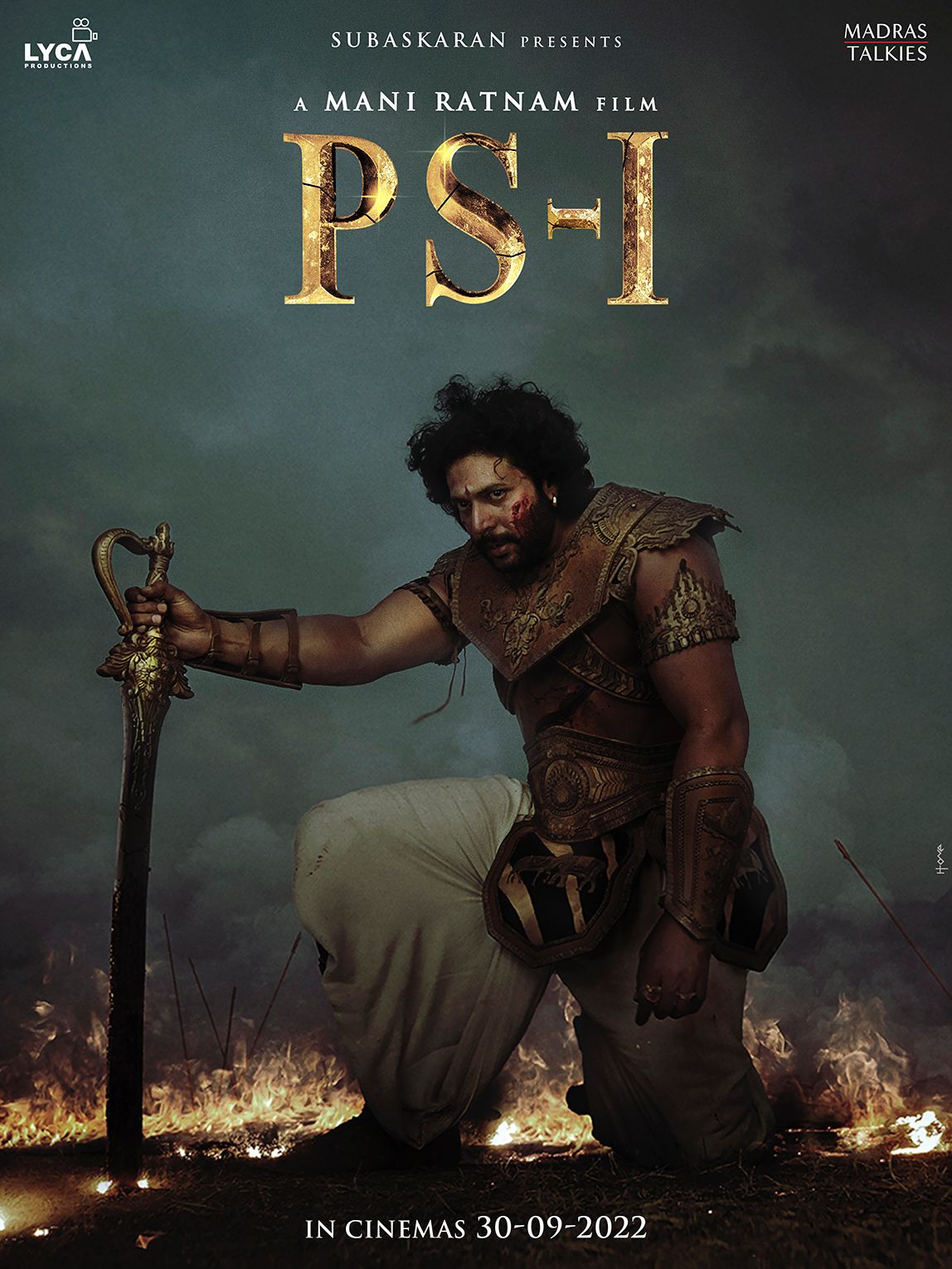 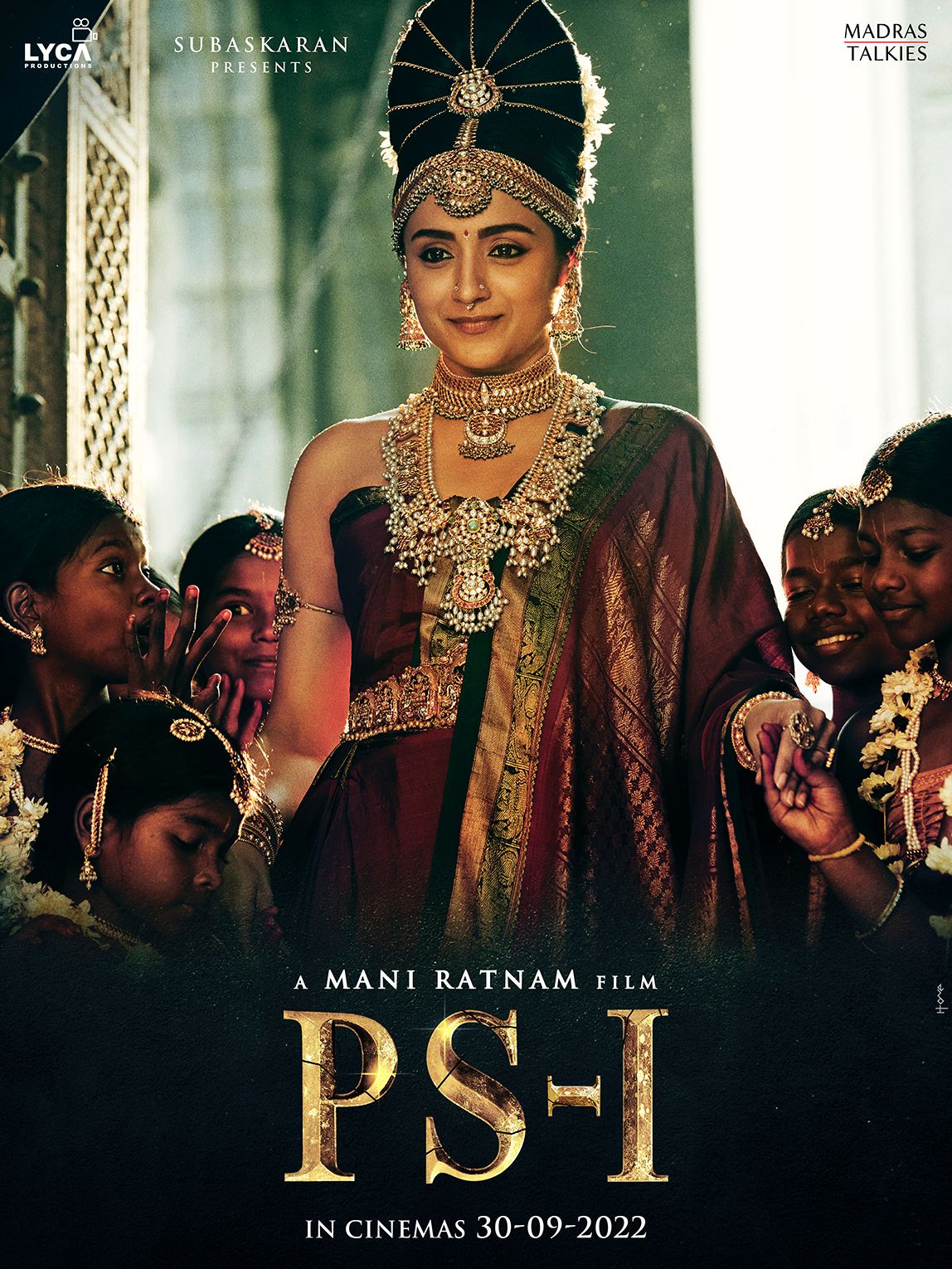 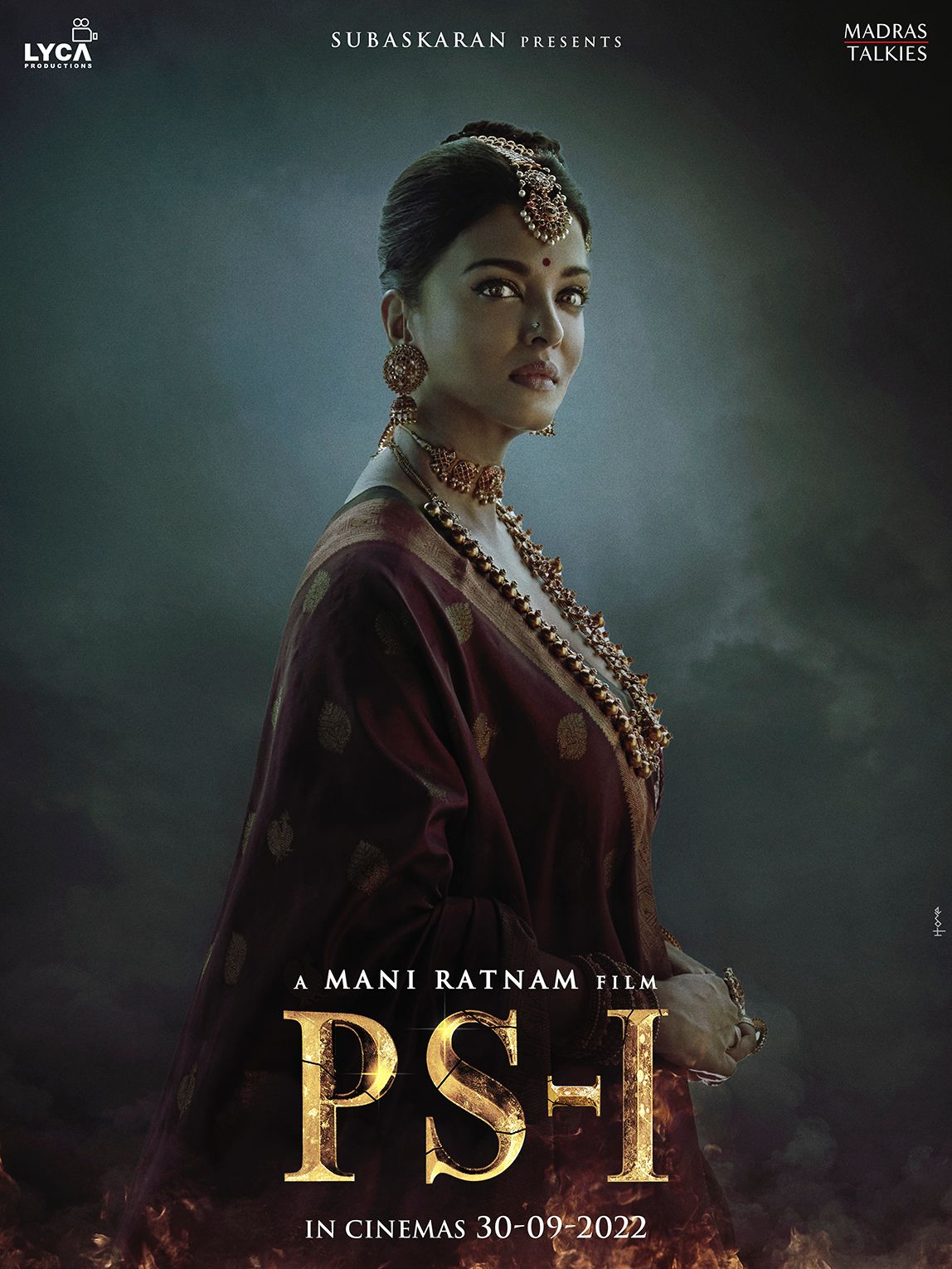 I desperately wanted to work with Lata Mangeshkar, I am sad that it didn’t happen! – Yuvan Shankar Raja