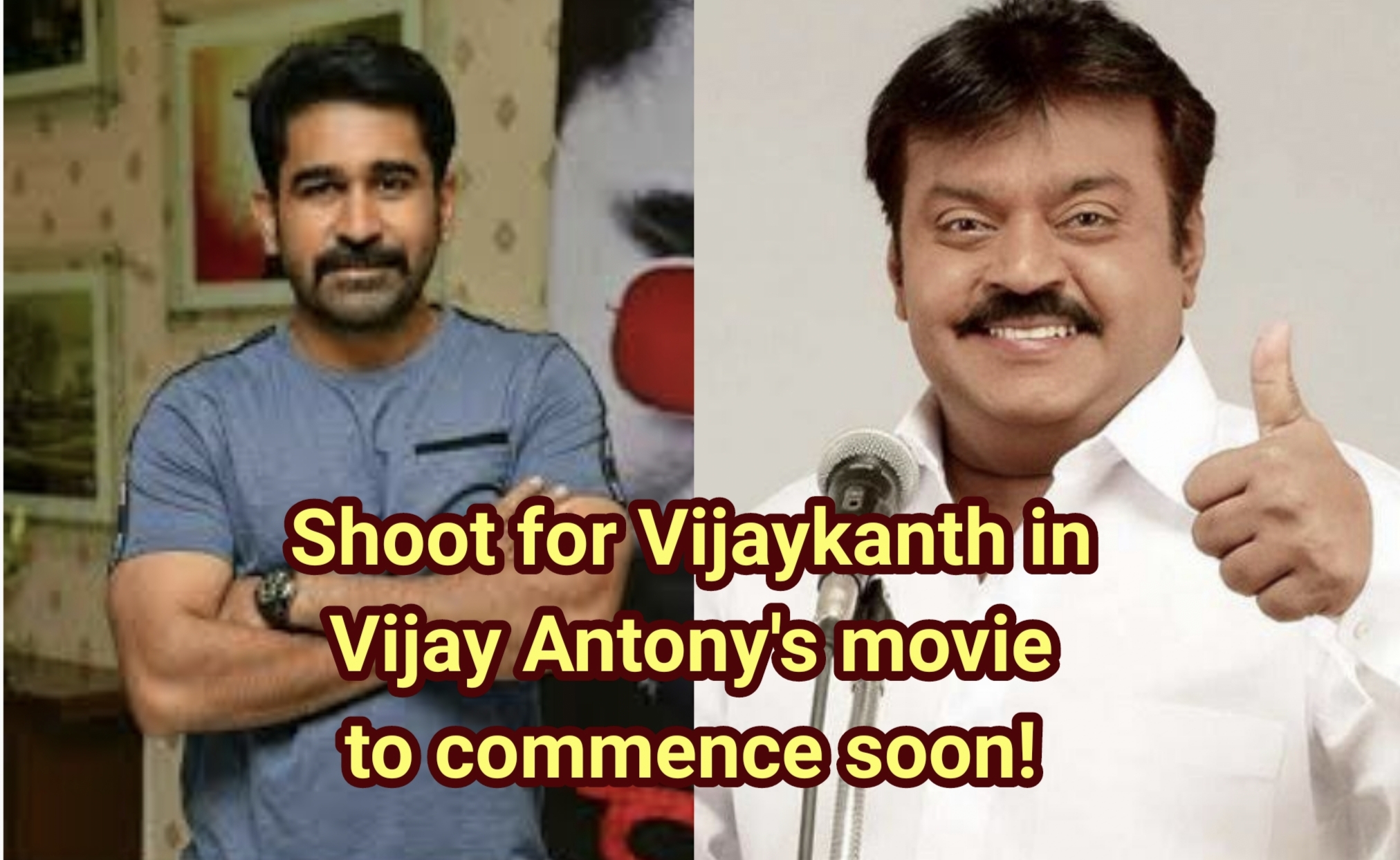 The shoot of actor Vijay Antony starrer ‘Mazhai Pidikkatha Manithan’, directed by Vijay Milton and produced by Infiniti Film Venture has completed the Diu-Daman schedule that wraps up a major chunk of filming. This last leg of shooting witnessed the participation of almost everyone in the star cast including Vijay Antony, Mega Akash, Dhananjaya, Pruthvi Ambar, Murali Sharma, Saranya Ponvannan and many others. Having completed this schedule, the crew is left with just a small patch-up work that will finish off the entire shoot. The film, directed and cinematographed by Vijay Milton is shot across the exquisitely exotic locales of Diu-Daman.

Diu-Daman is acclaimed as the crown jewel of India’s best scenic locations. ‘Mazhai Pidikkatha Manithan’ crew has spearheaded the effort of shooting major portions of the movie in Diu-Daman, thereby becoming the first-ever Tamil movie to get filmed majorly there. 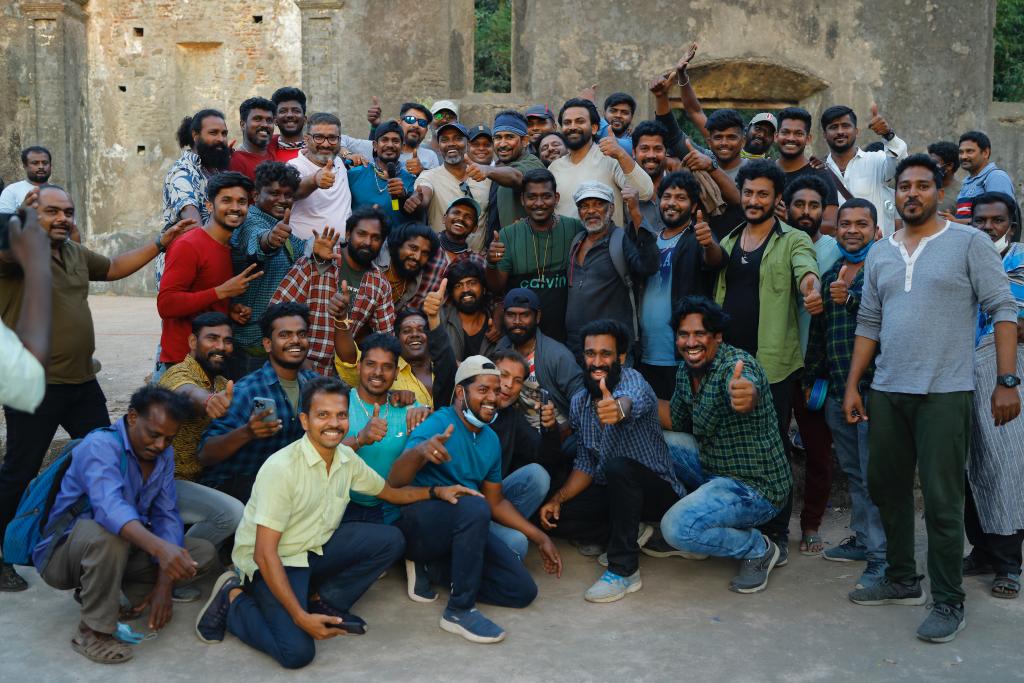 ‘Mazhai Pidikkatha Manithan’ is produced by Kamal Bohra, Lalitha Dhananjayan, Pradeep.B, Pankaj Bohra, and S.Vikram Kumar of Infiniti Film Ventures. With Megha Akash playing the female lead role and Sarathkumar appearing as a powerful character, the others in the star cast include Saranya Ponvannan, Murali Sharma, ‘Thalaivaasal’ Vijay, Surender Thakur, Praniti, & director Ramana. In addition, as a major attraction, Captain Vijayakanth will be playing a cameo with a special role in this movie. The team is planning to shoot his sequences here in Chennai, and the official confirmation about this filming expected to be made soon. 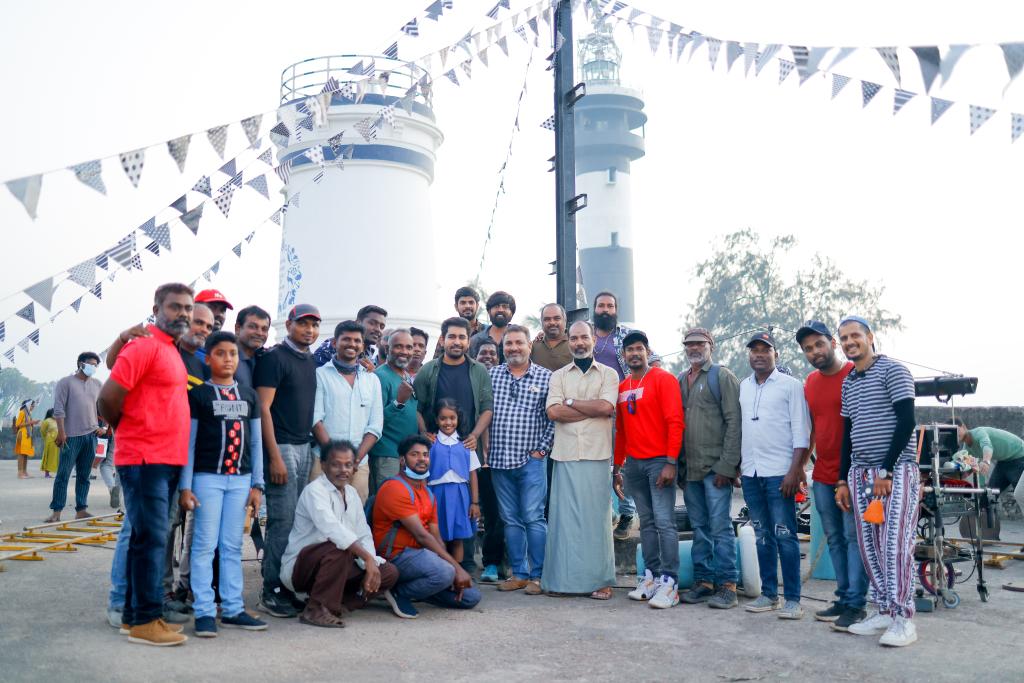 With Vijay Antony’s career graph as an actor spiking up tremendously with back-to-back hits including the last year’s blockbuster hit ‘Kodiyil Oruvan’, the expectations for ‘Mazhai Pidikkatha Manithan’ is getting huge across the trade circles.

AR Rahman, Mari Selvaraj and Udhayanidhi Stalin collaborate together for the first time