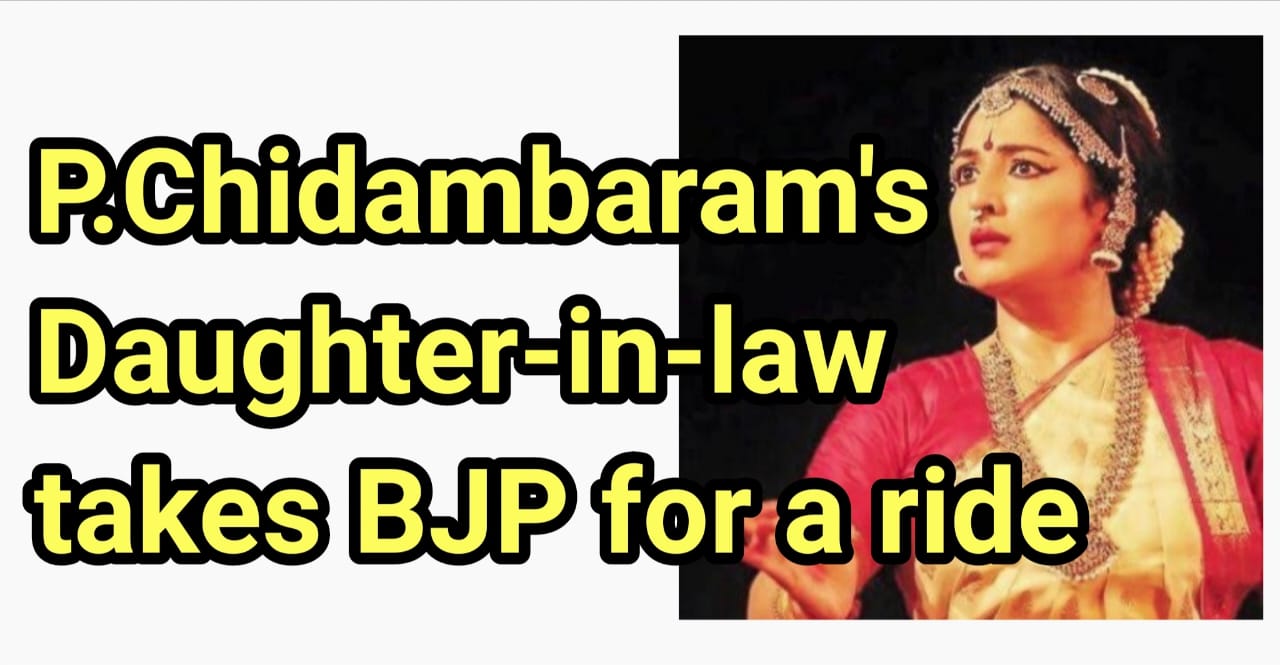 The assembly elections for Tamil Nadu is scheduled on April 6th this year. Bharathiya Janatha Party which in alliance with the AIADMK led National Democratic Alliance is on a full swing promotions for it’s party and their alliance partners.

The Tamil Nadu BJP has posted a Tweet on it’s official Twitter page with a dancer’s photo and a caption mentioning in Tamil as “Let Lotus Bloom; Let Tamil Nadu Grow – Vote for Lotus!”.

The dancer in the above mentioned tweet of Tamil Nadu BJP is Srinidhi Chidambaram a notable Bharatanatyam dancer, a Doctor and none other than the daughter-in-law of Senior Leader of Indian National Congress and EX-Central Minister P.Chidambaram.

A screenshot of the Tamil Nadu BJP tweet was posted by Shilpa Nair a Journalist on her Twitter page mentioning that the Tamil Nadu BJP has used a portion of Bharatanatyam performed by Srinidhi Karti Chidambaram in their election promo.

Srinidhi Chidambaram who had noticed the tweet of Shilpa has replied mentioning as, “Ridiculous that the @bjp4india has used my image for their propaganda. தமிழகத்தில் தாமரை என்றும் மலராது(Translation: Lotus would never bloom in Tamil Nadu).” 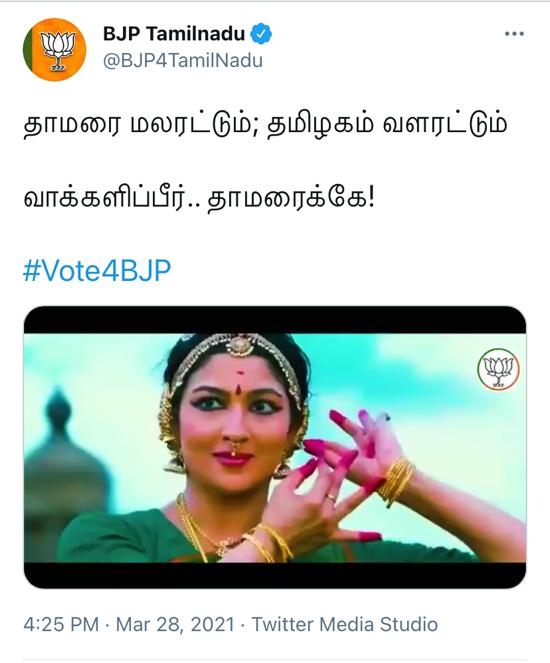 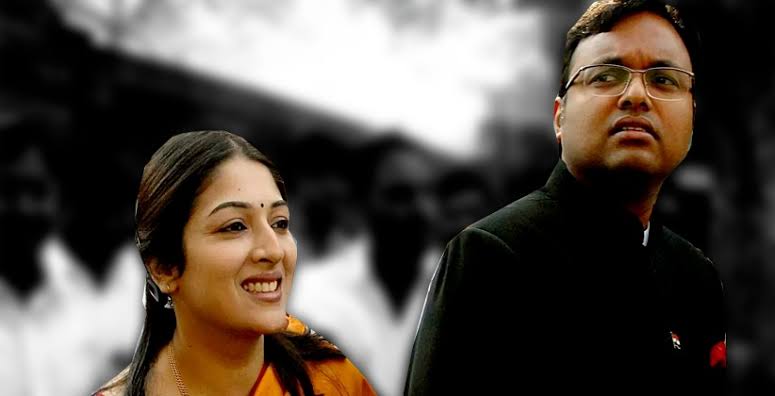