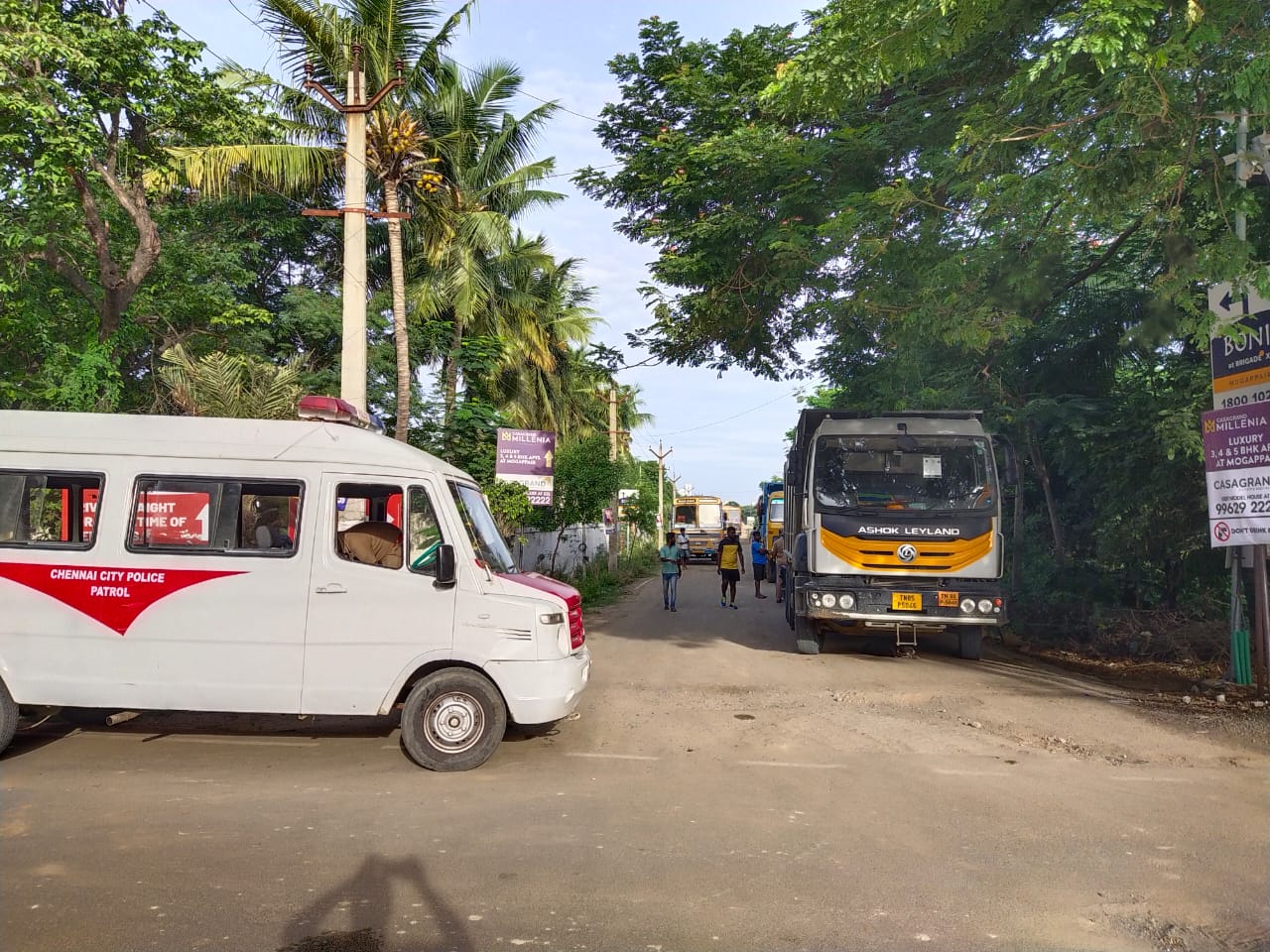 Residents of Nolambur in Chennai have captured around 10 lorries carrying mud. The lorries are said to have been transporting mud from an apartment site in Nolambur.

‘Casa Grande’ Builders have put up a residential apartment site at Nolmbur. Deep excavation is being carried out in the apartment site to lay foundation. The excavation work has to be carried out only with the permission of ‘The Office of Geology & Mining’. The excavated mud has to be transported only with the approval and permission of the Tahsildar.

Sources say that the builder ‘Casa Grande’ has not availed permission from ‘The Office of Geology & Mining’ for excavating mud from the proposed construction site. It is also said that neither the builder ‘Casa Grande’ nor the transporters have availed proper permission from the Tahsildar to transport mud from the construction site. Nolambur residents who witnessed the lorries carrying mud have captured around 10 lorries by 10:30 pm yesterday night. The residents on capturing the lorries with mud have immediately informed the Police and Maduravoyal Tahsildar.

Police and Tahsildar on receiving information from Nolambur residents have immediately assembled at the spot and have inspected the lorries carrying mud. On a written complaint made by the Tahsildar of Maduravoyal, Nolambur Police have detained all the lorries at the place where they had been captured by the Nolambur reaidents. 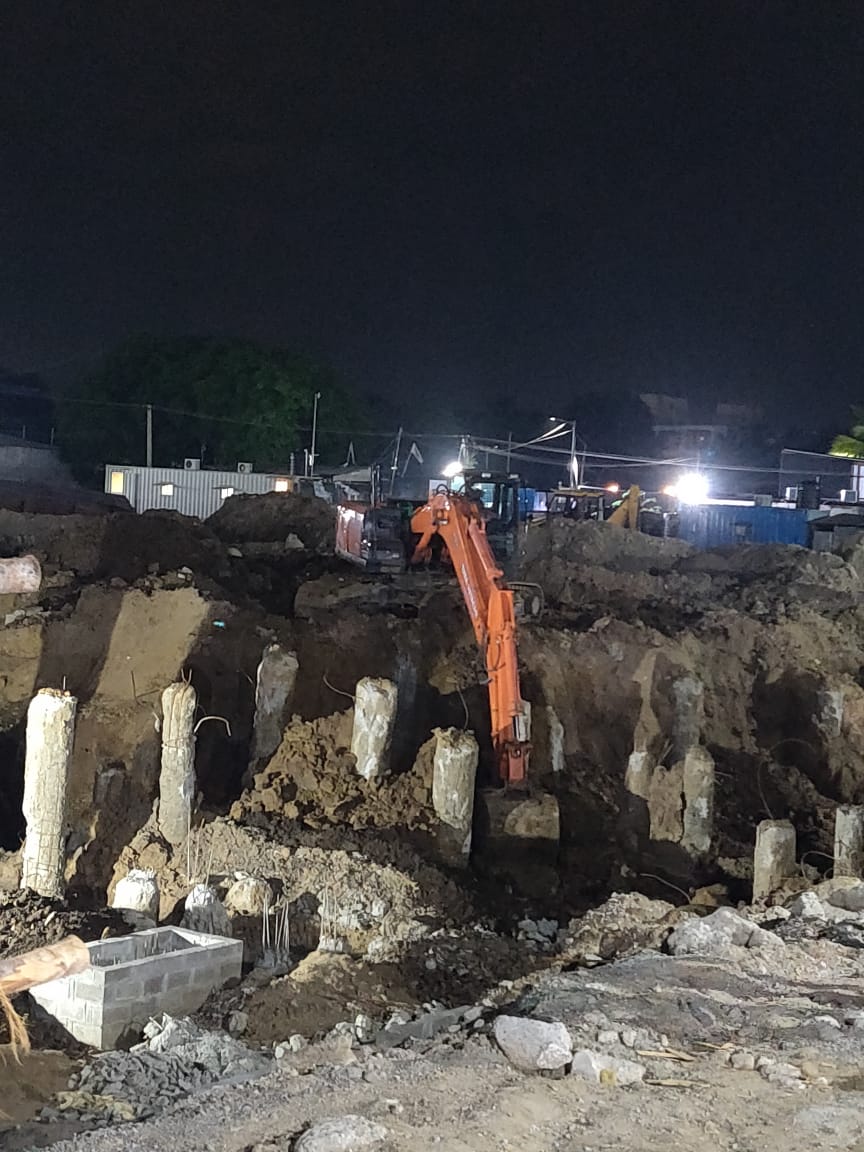 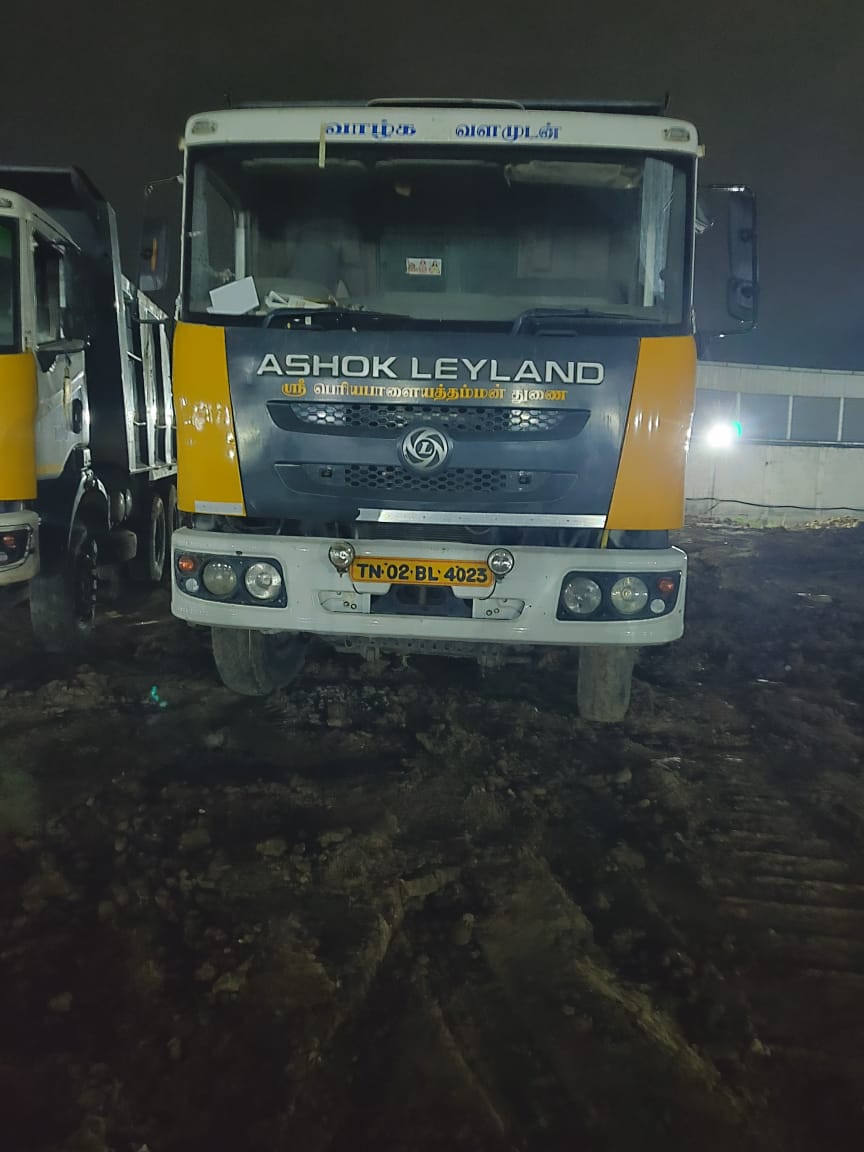 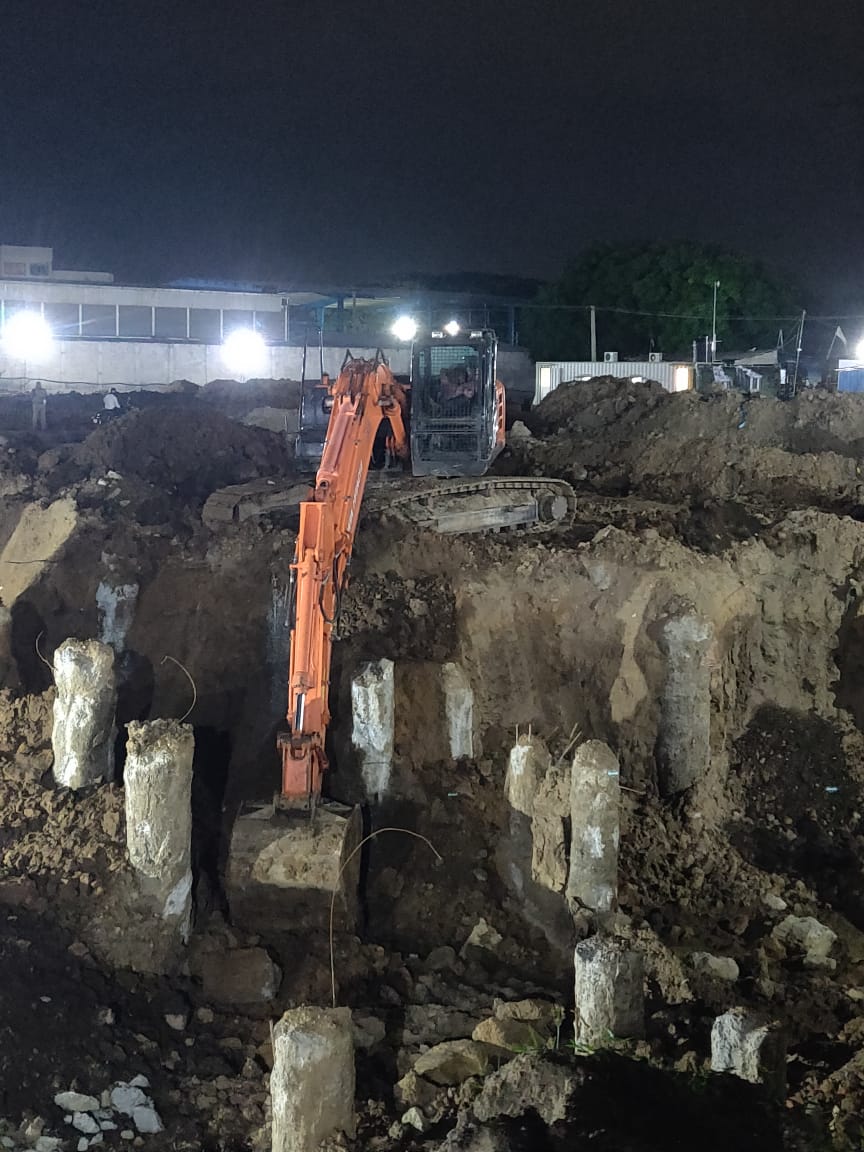 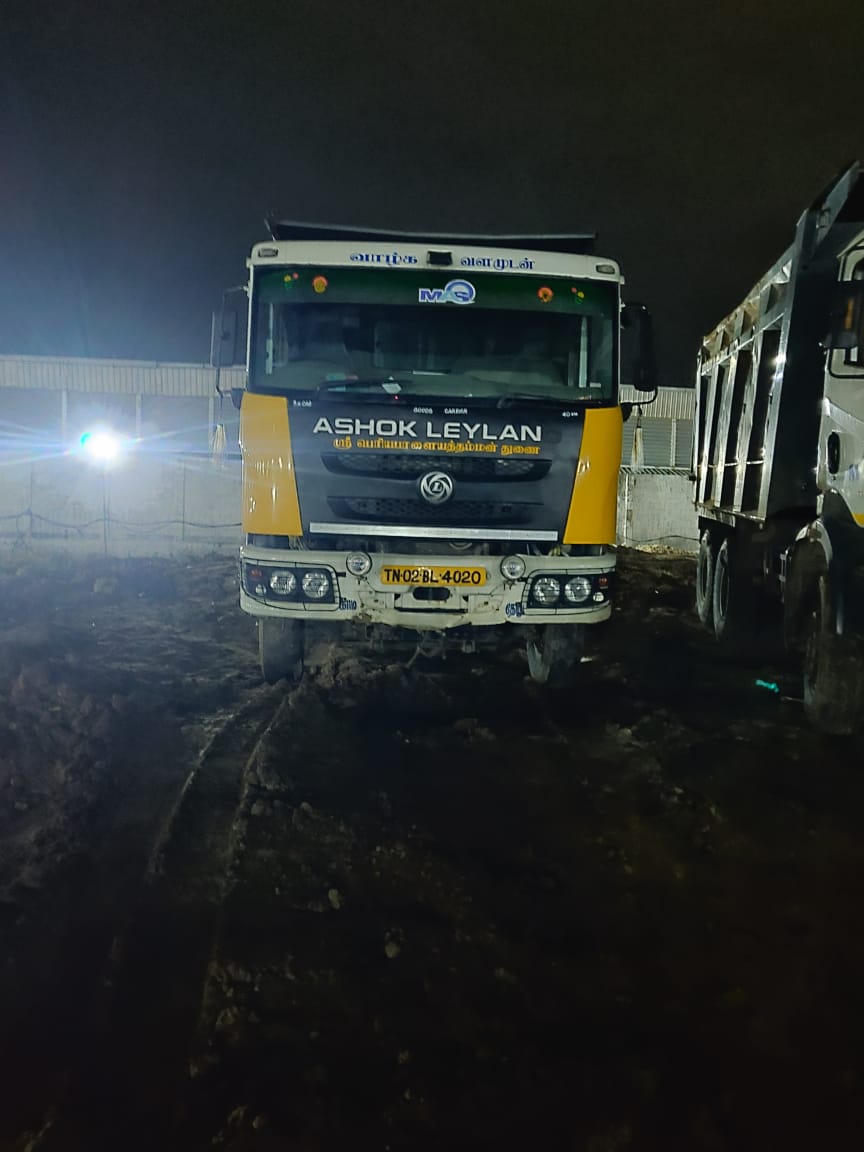 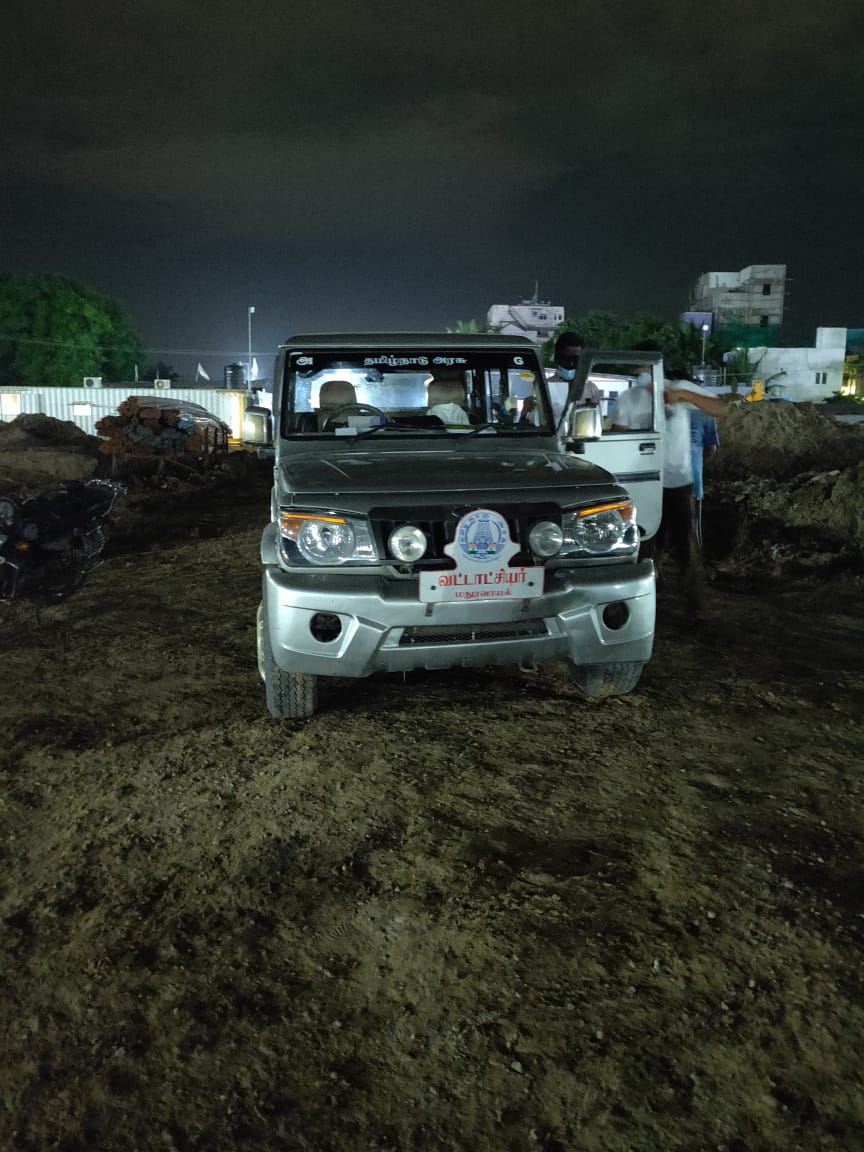 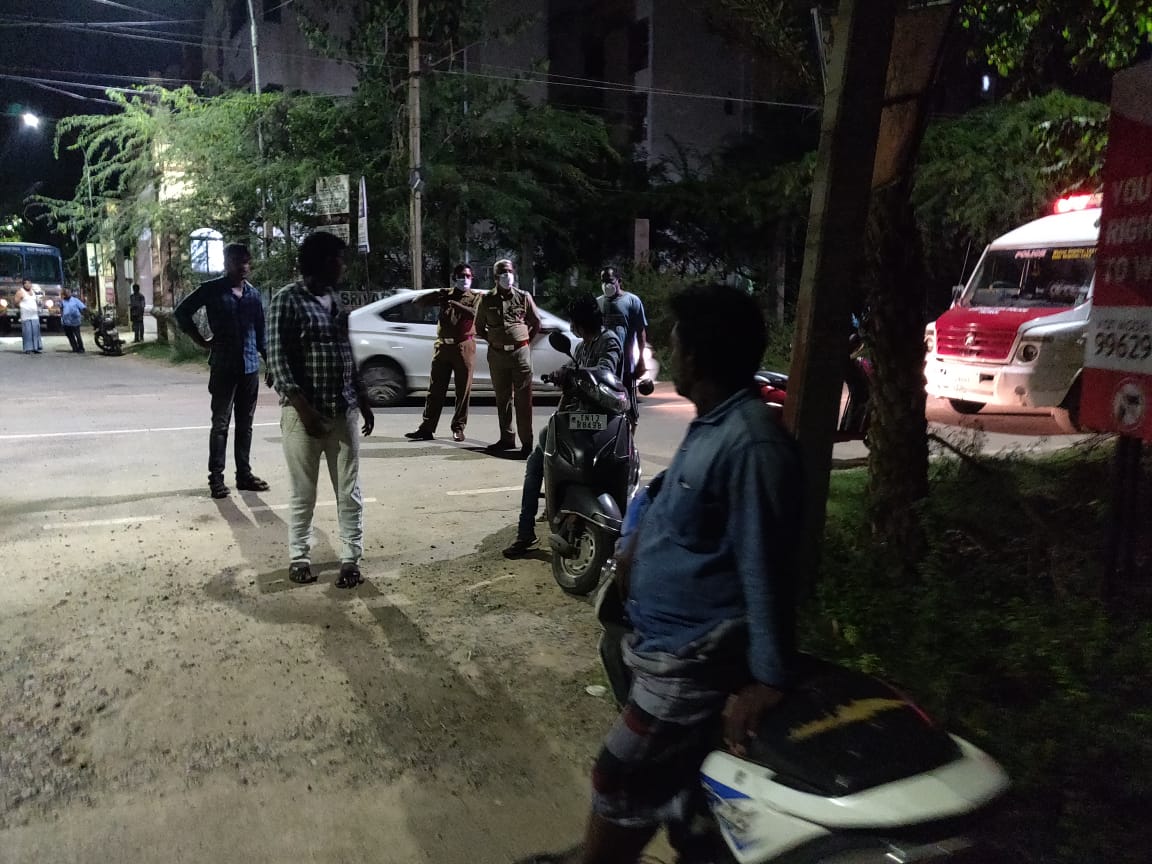 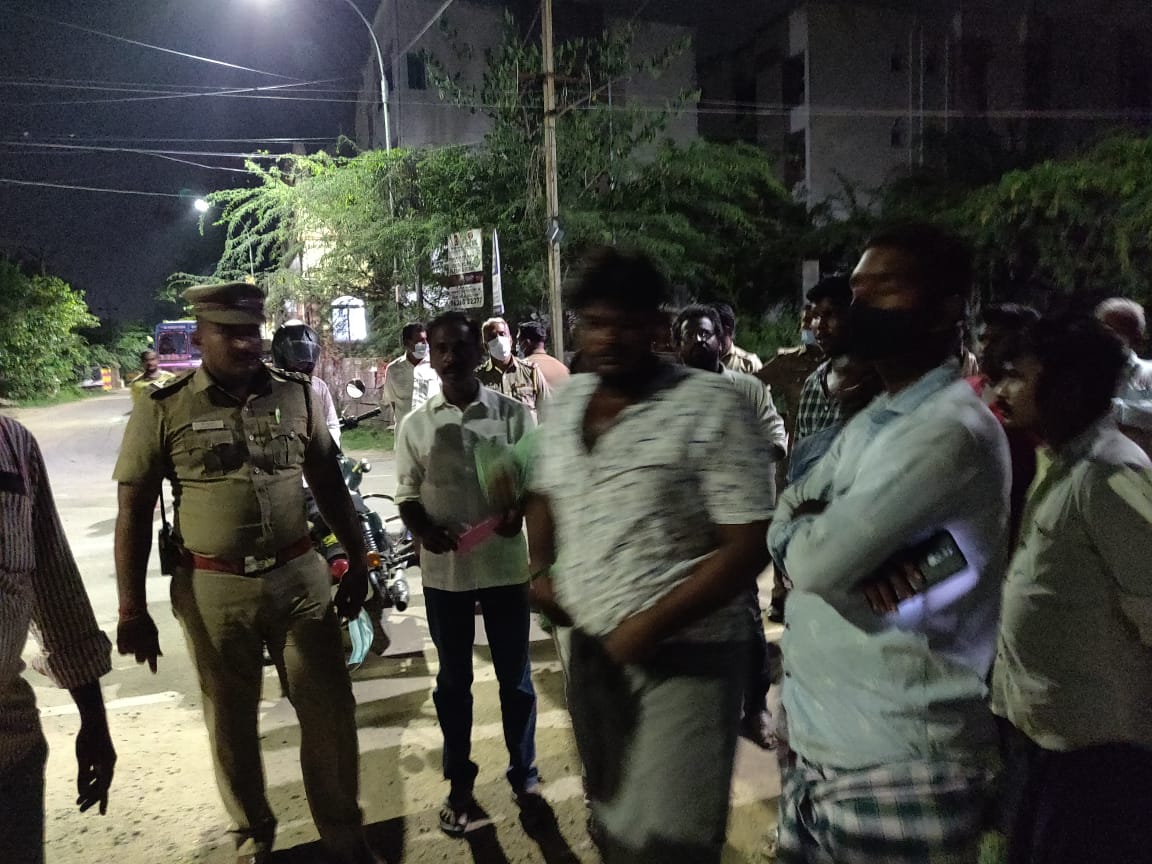 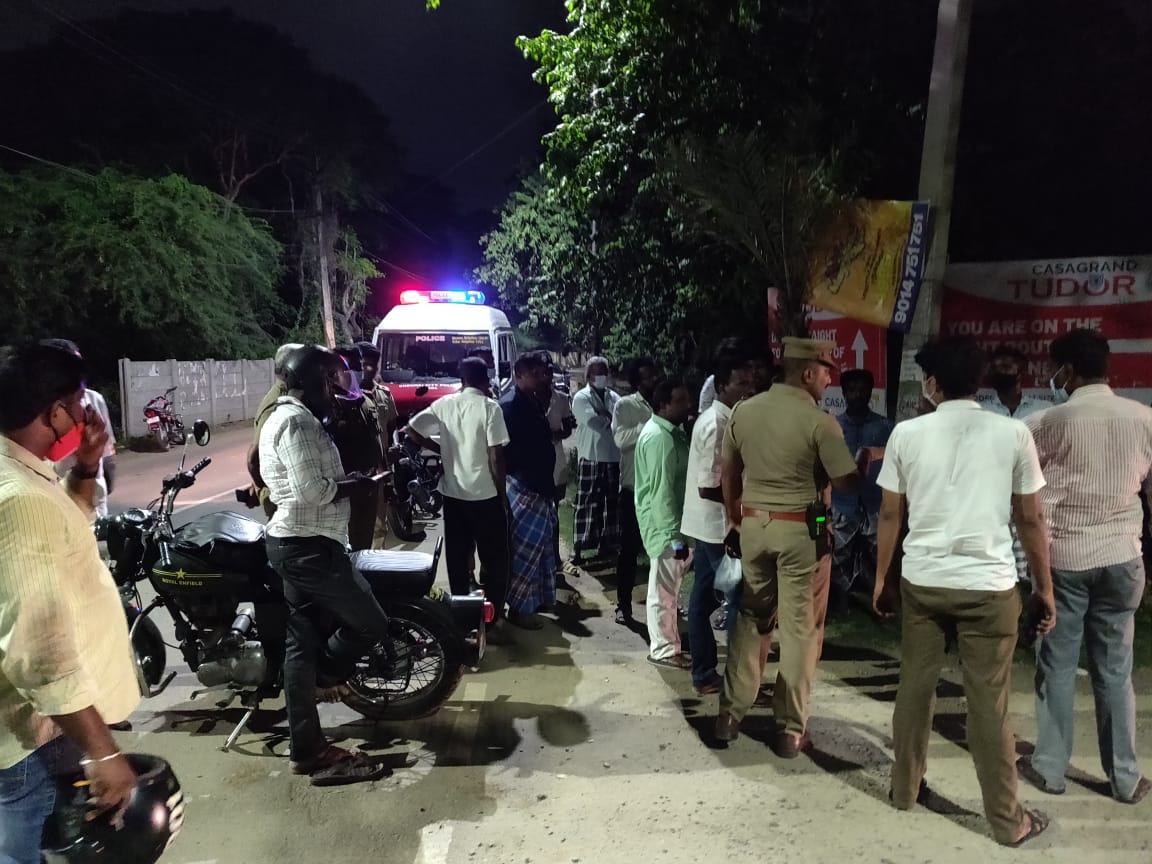 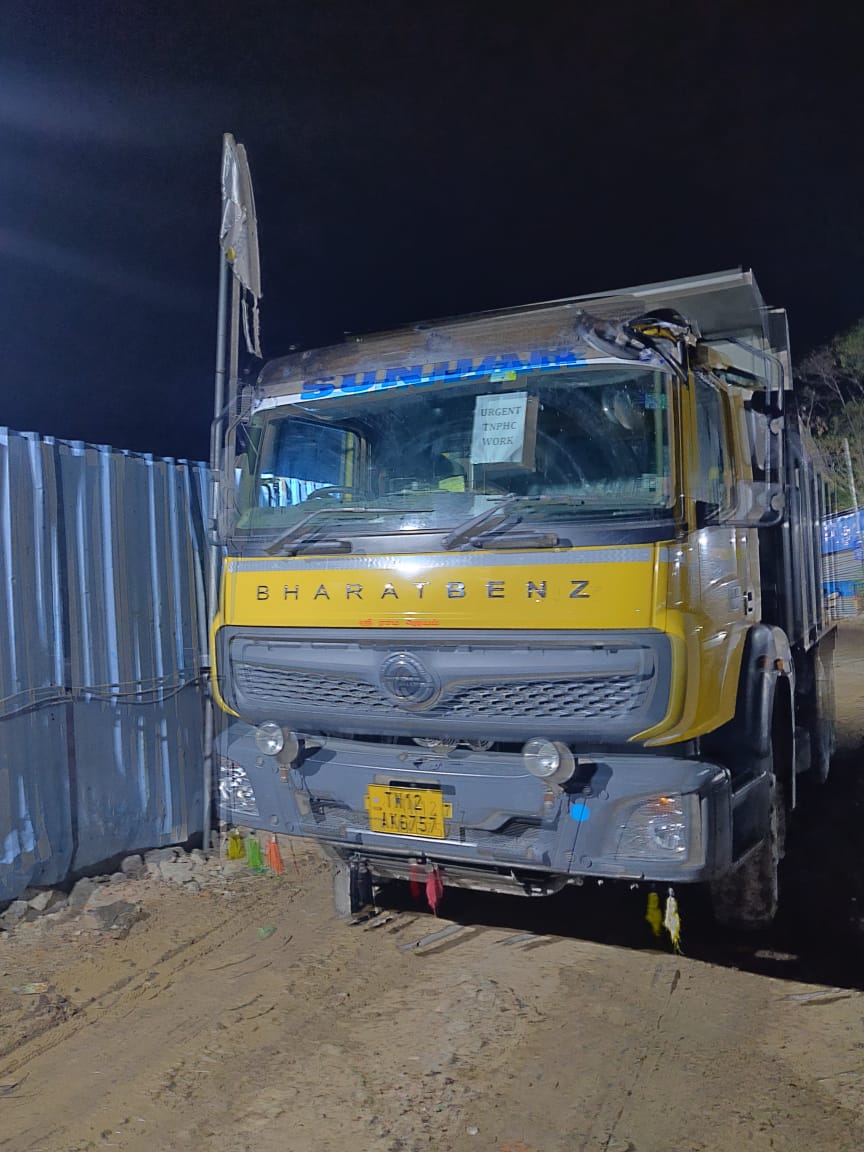 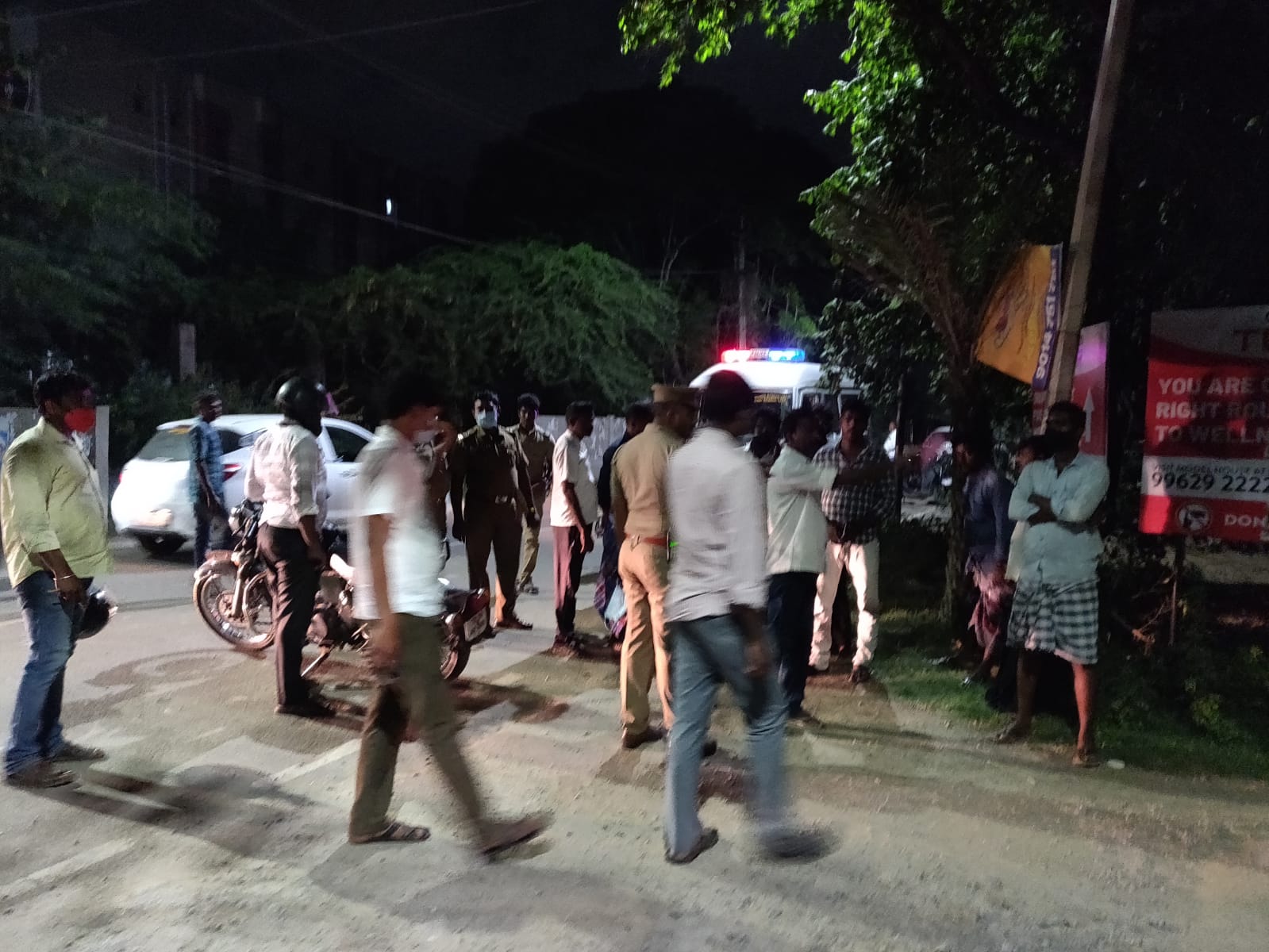 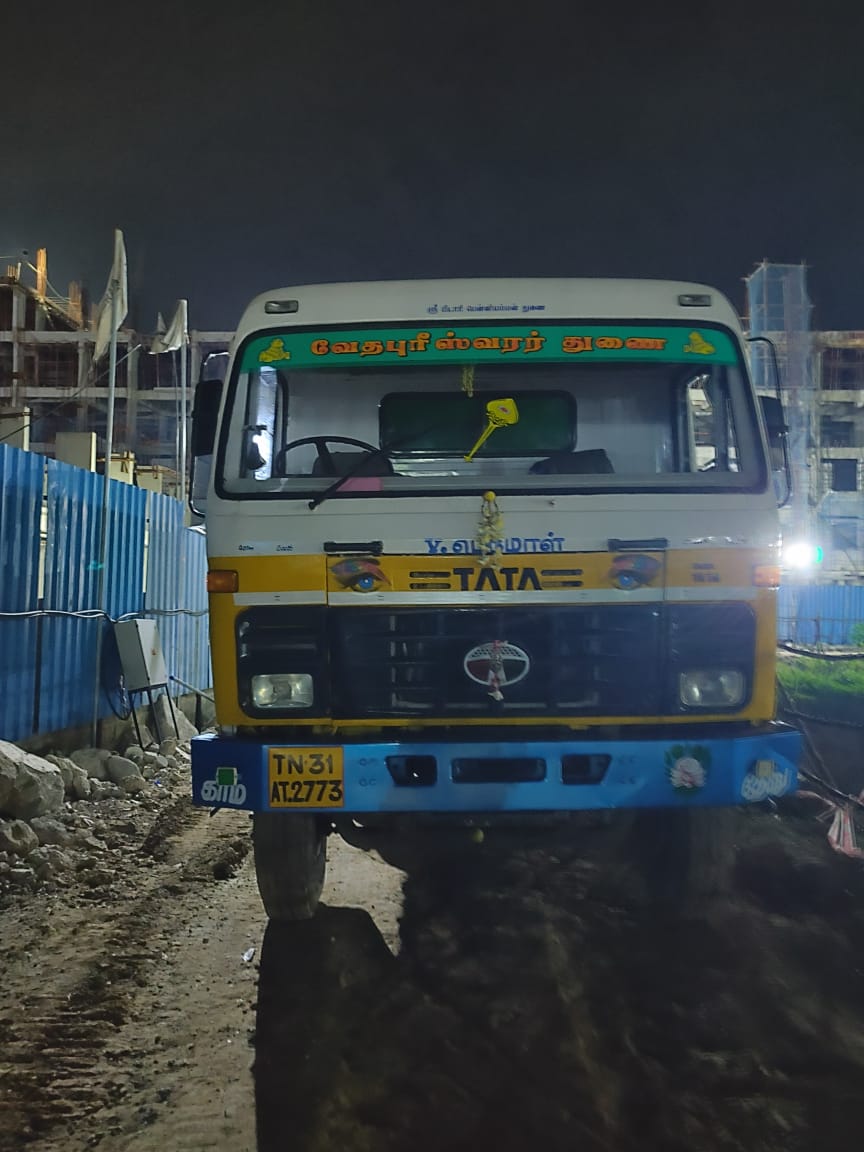 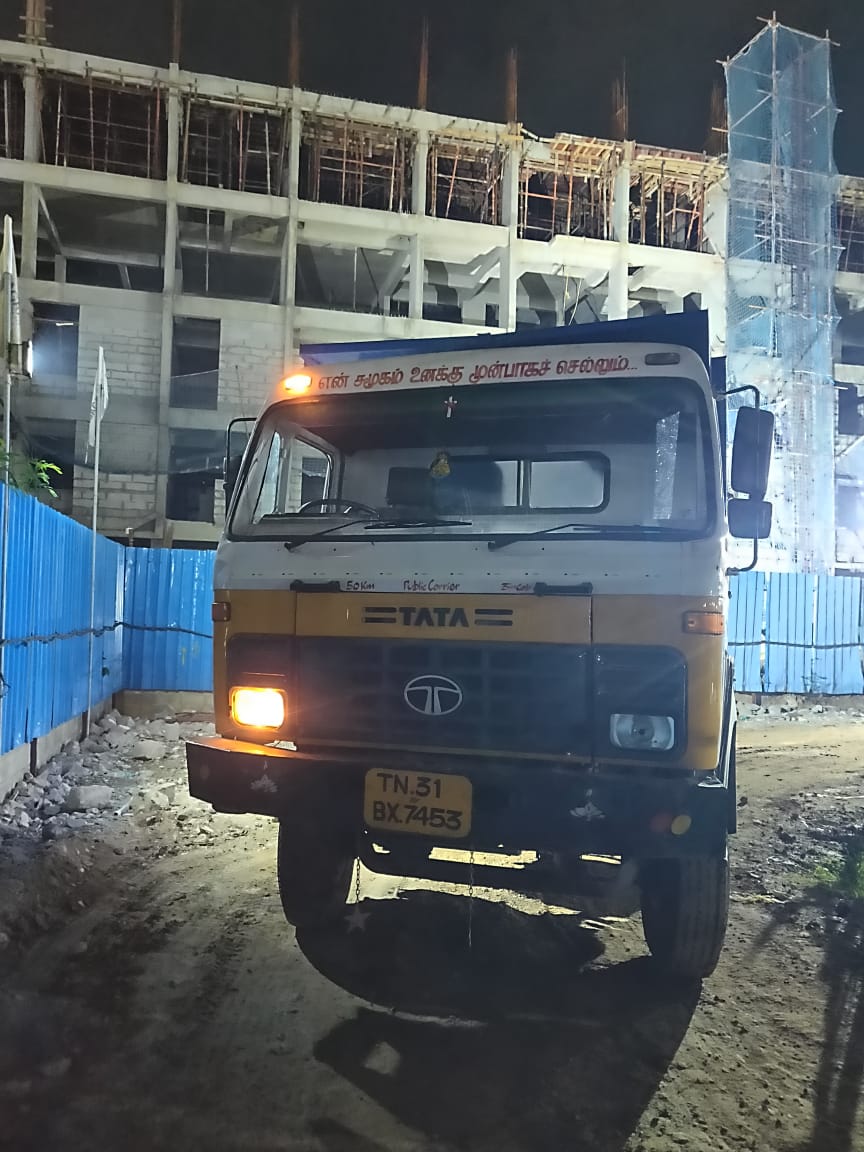 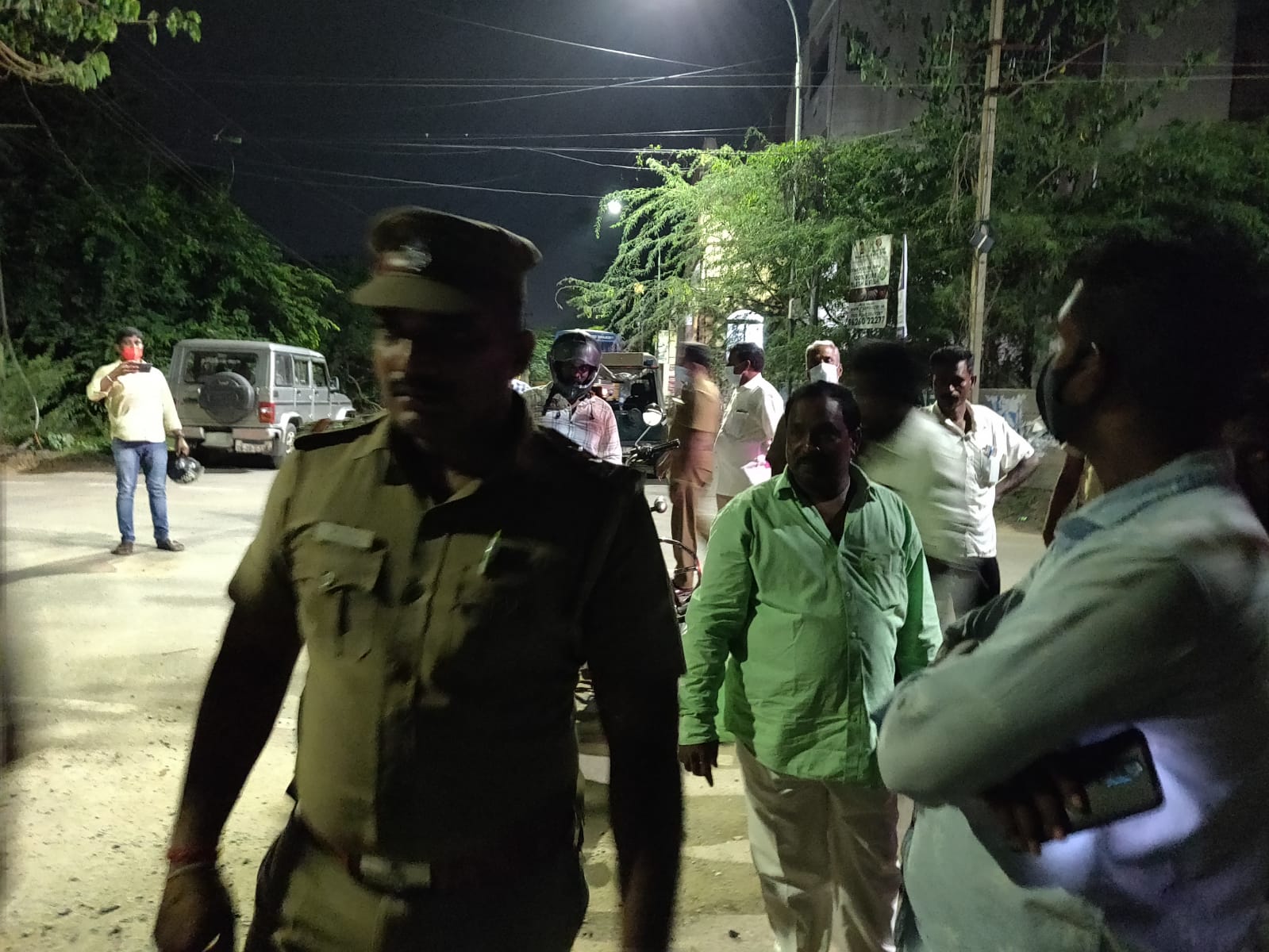 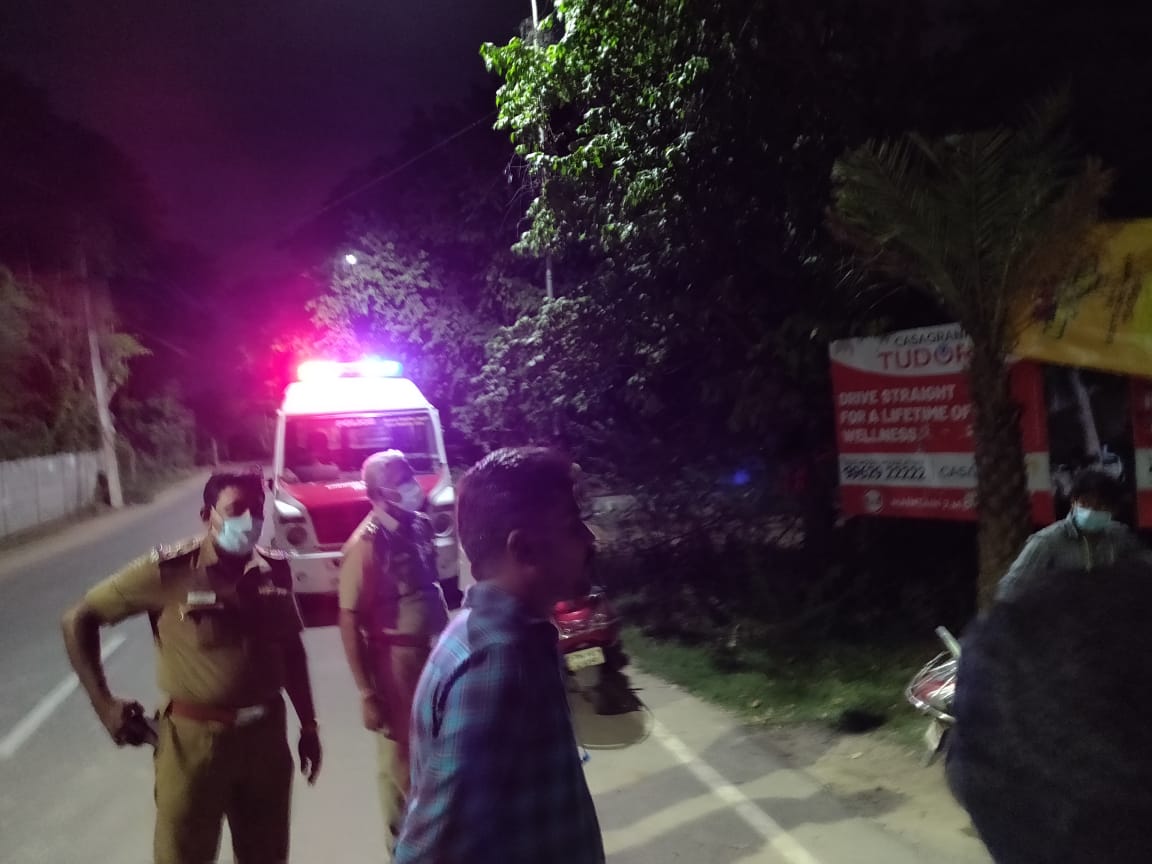 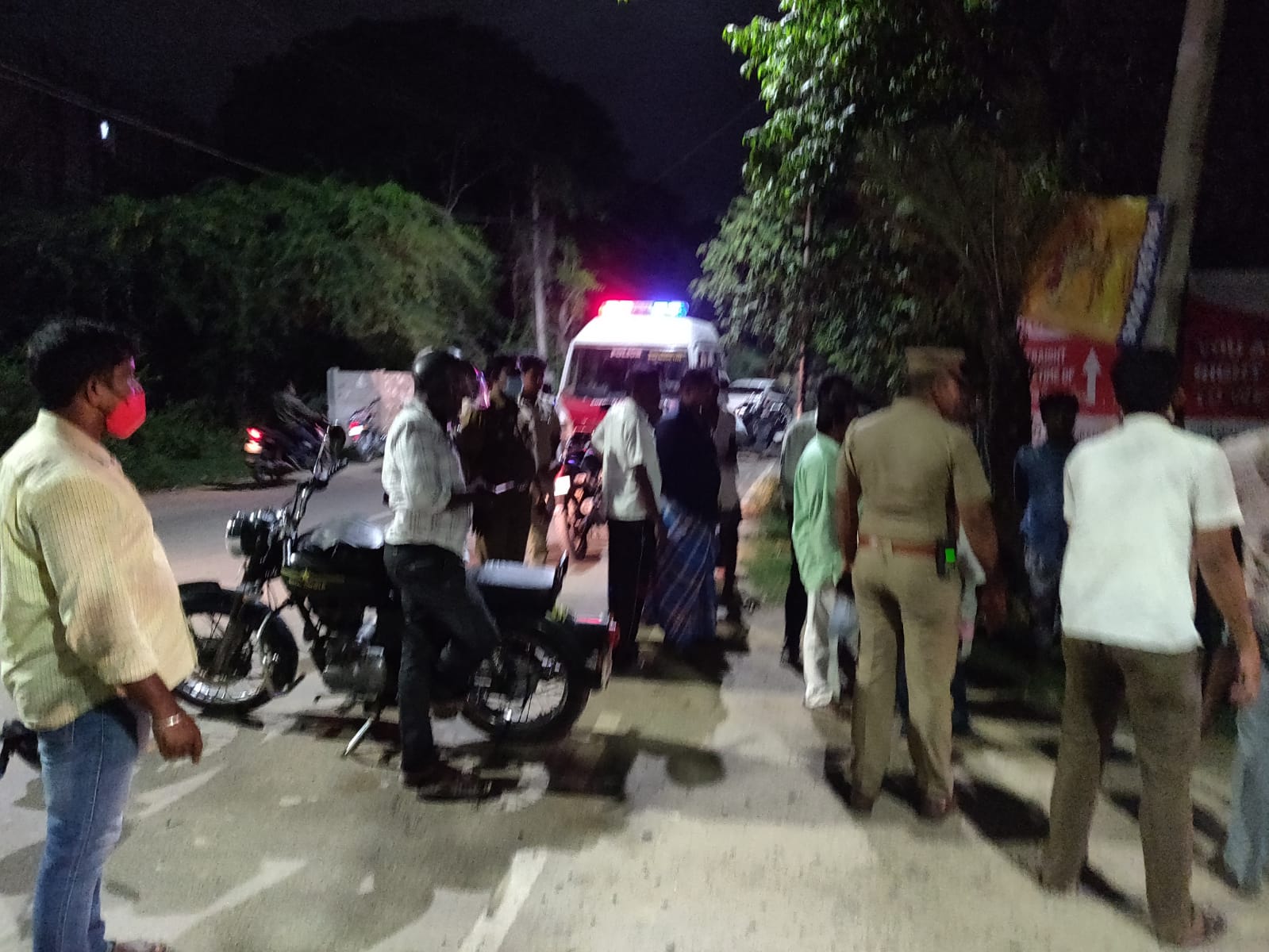 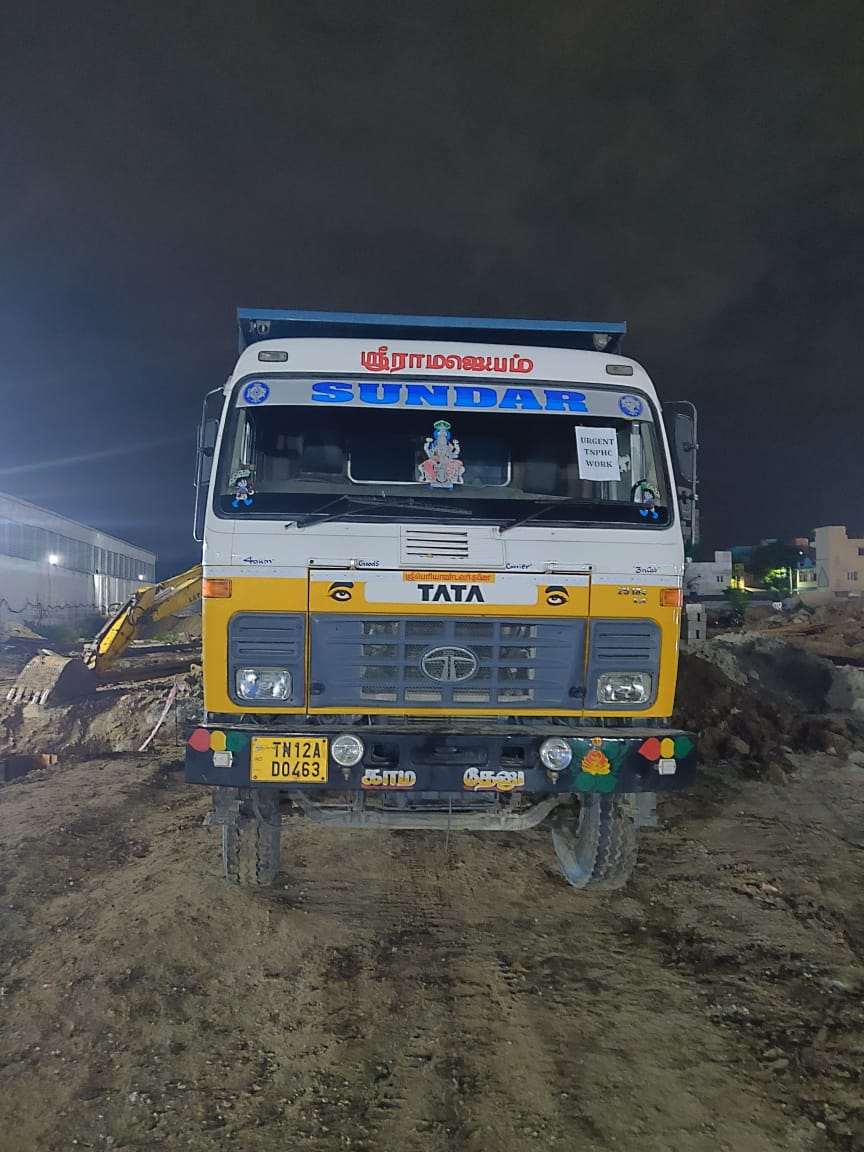 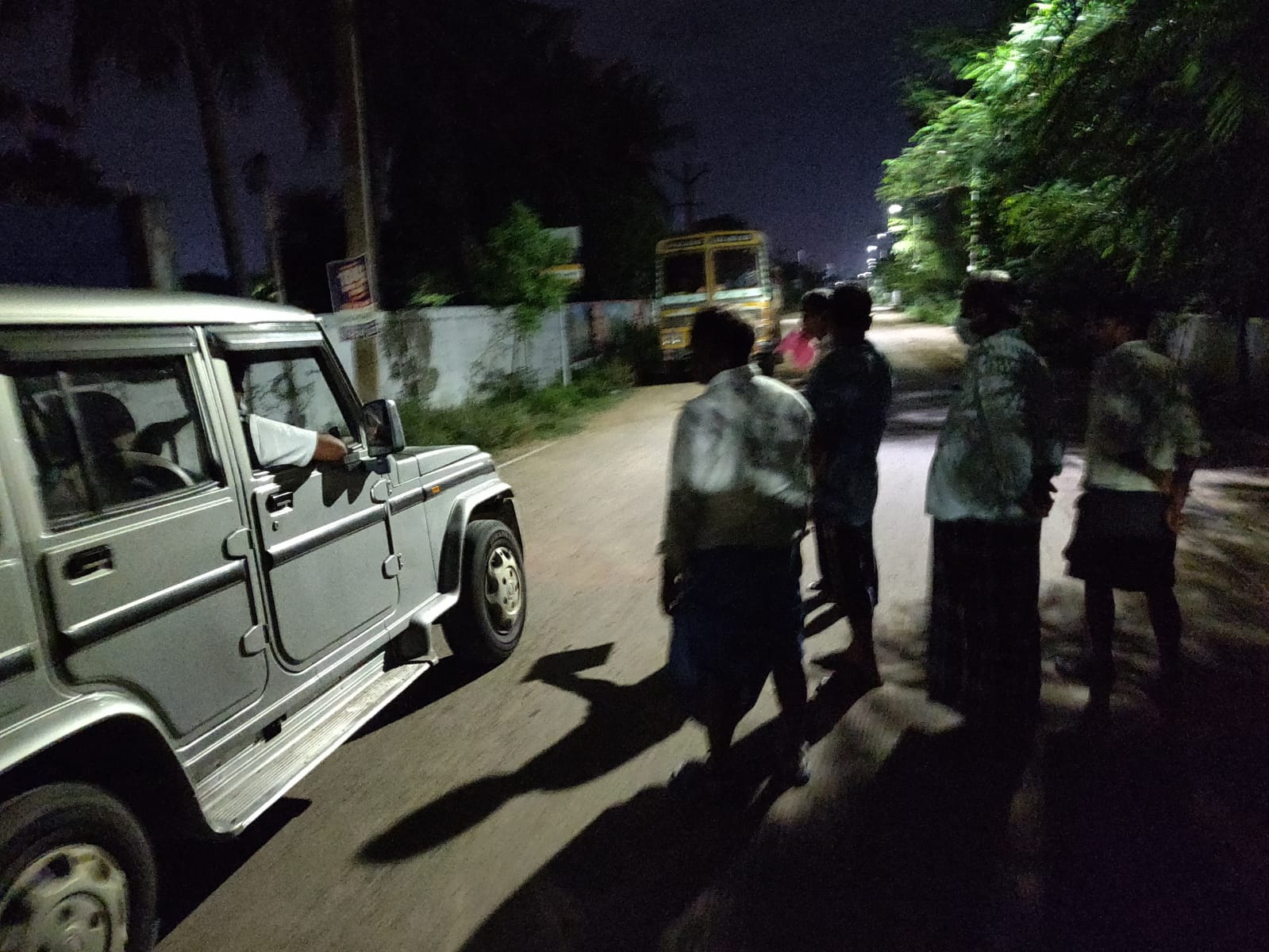 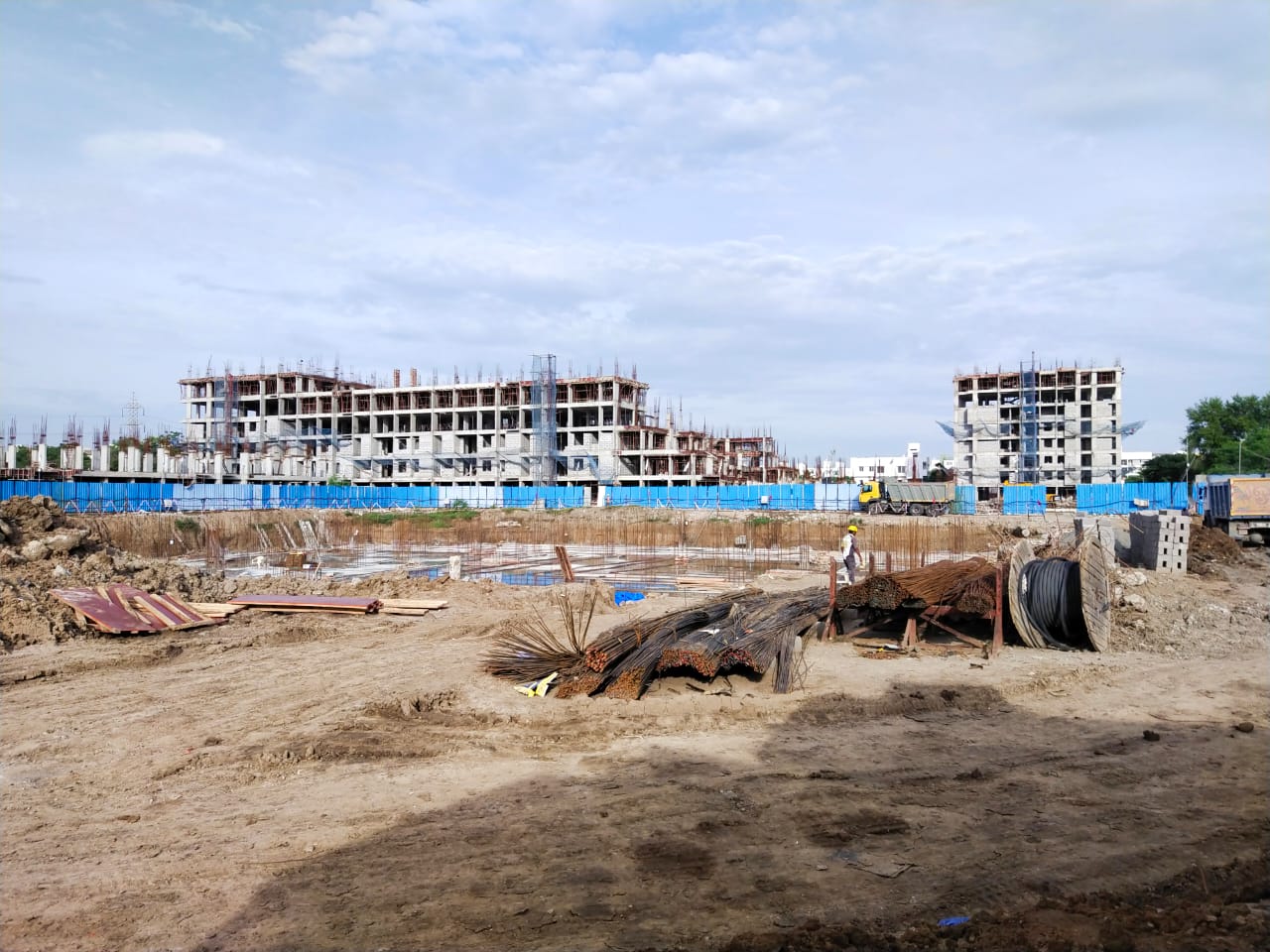 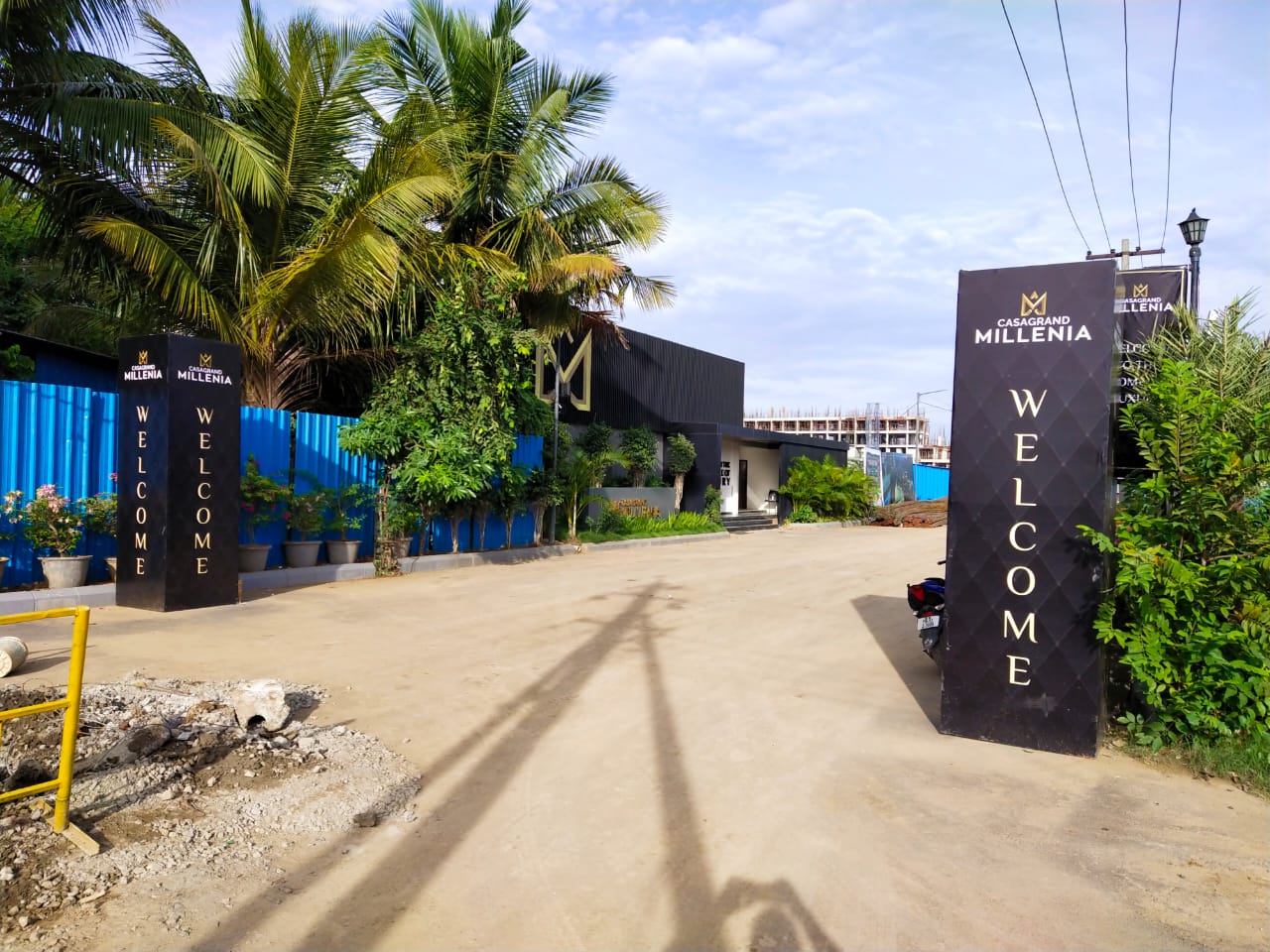 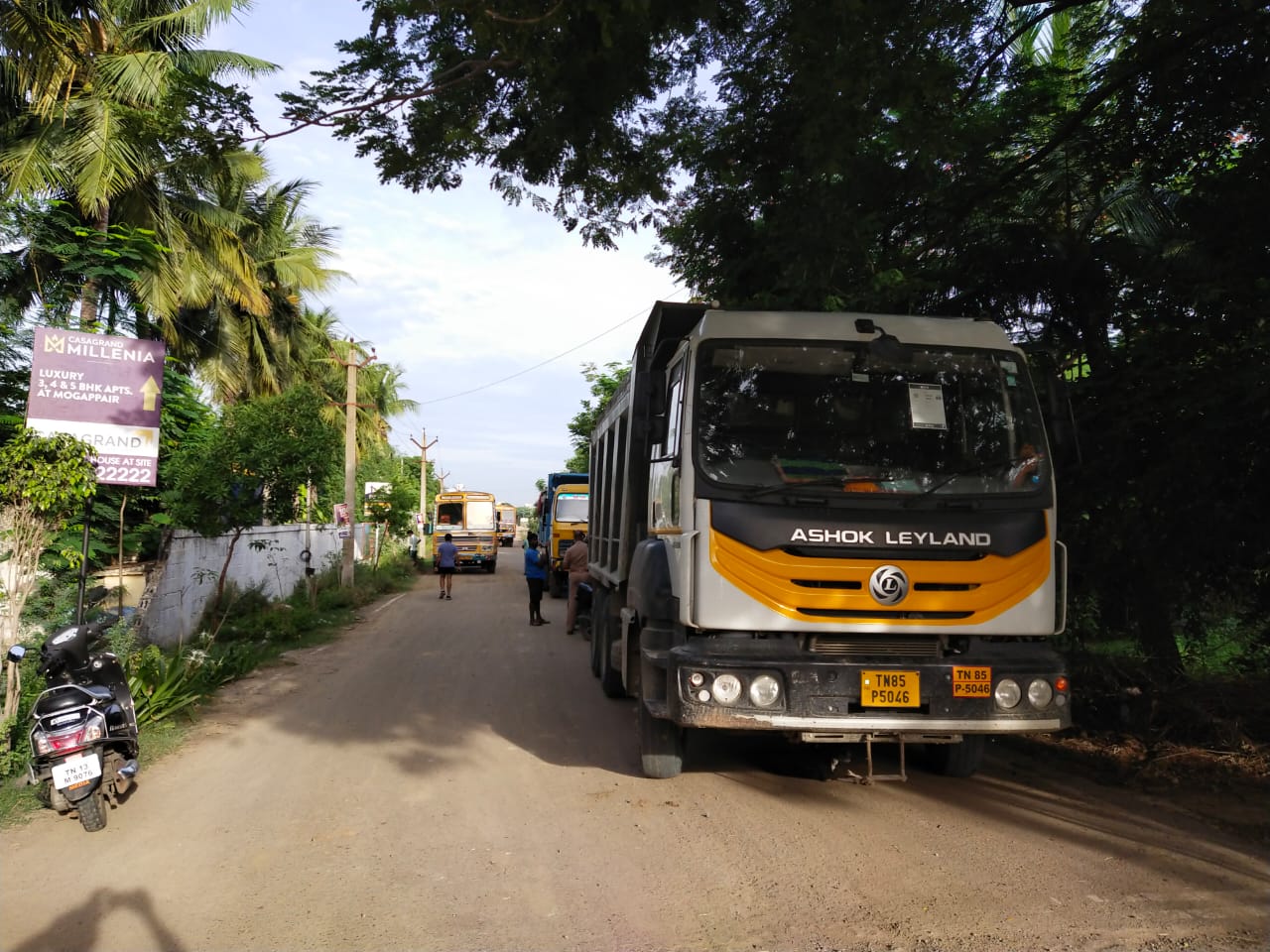 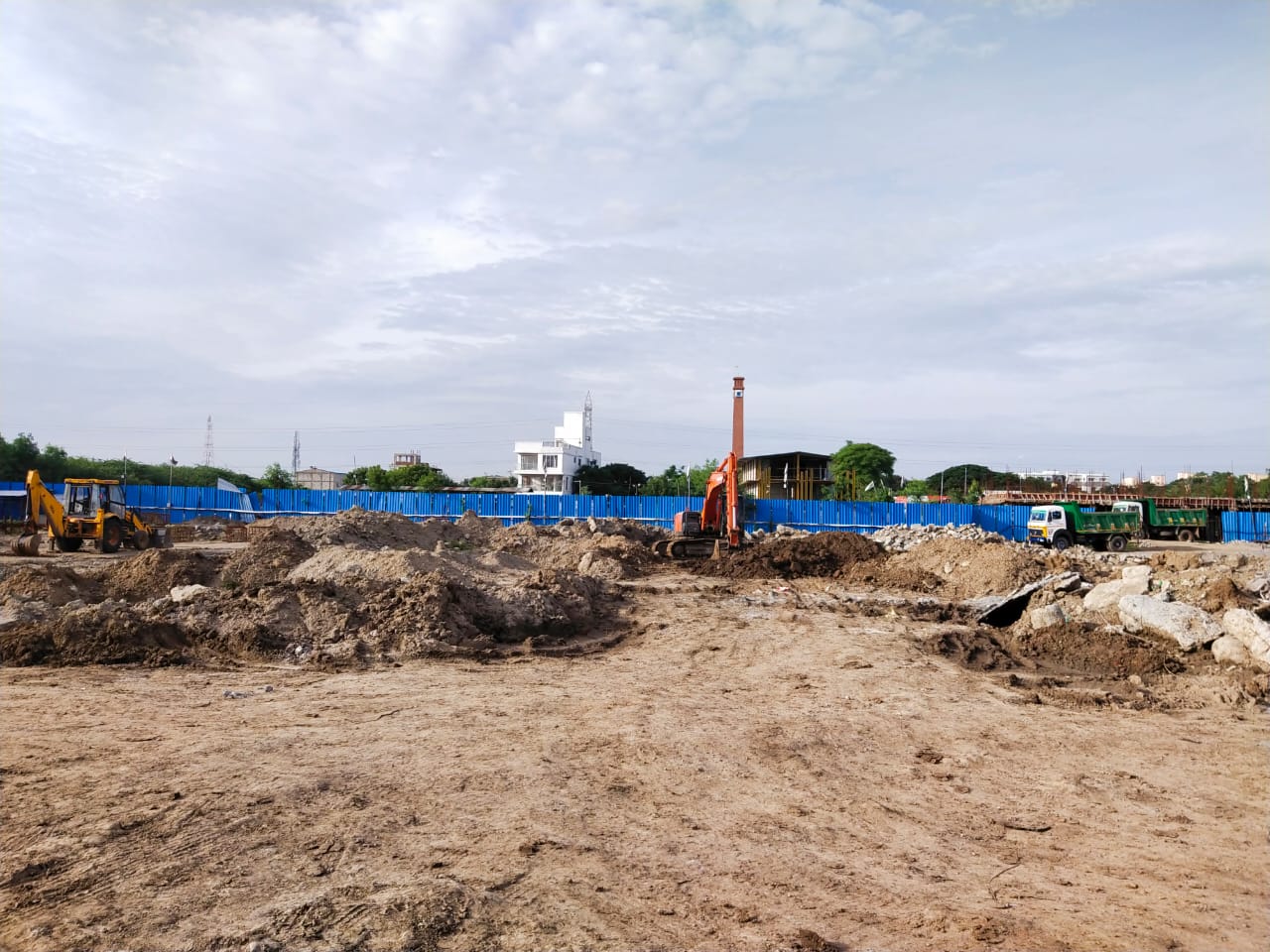 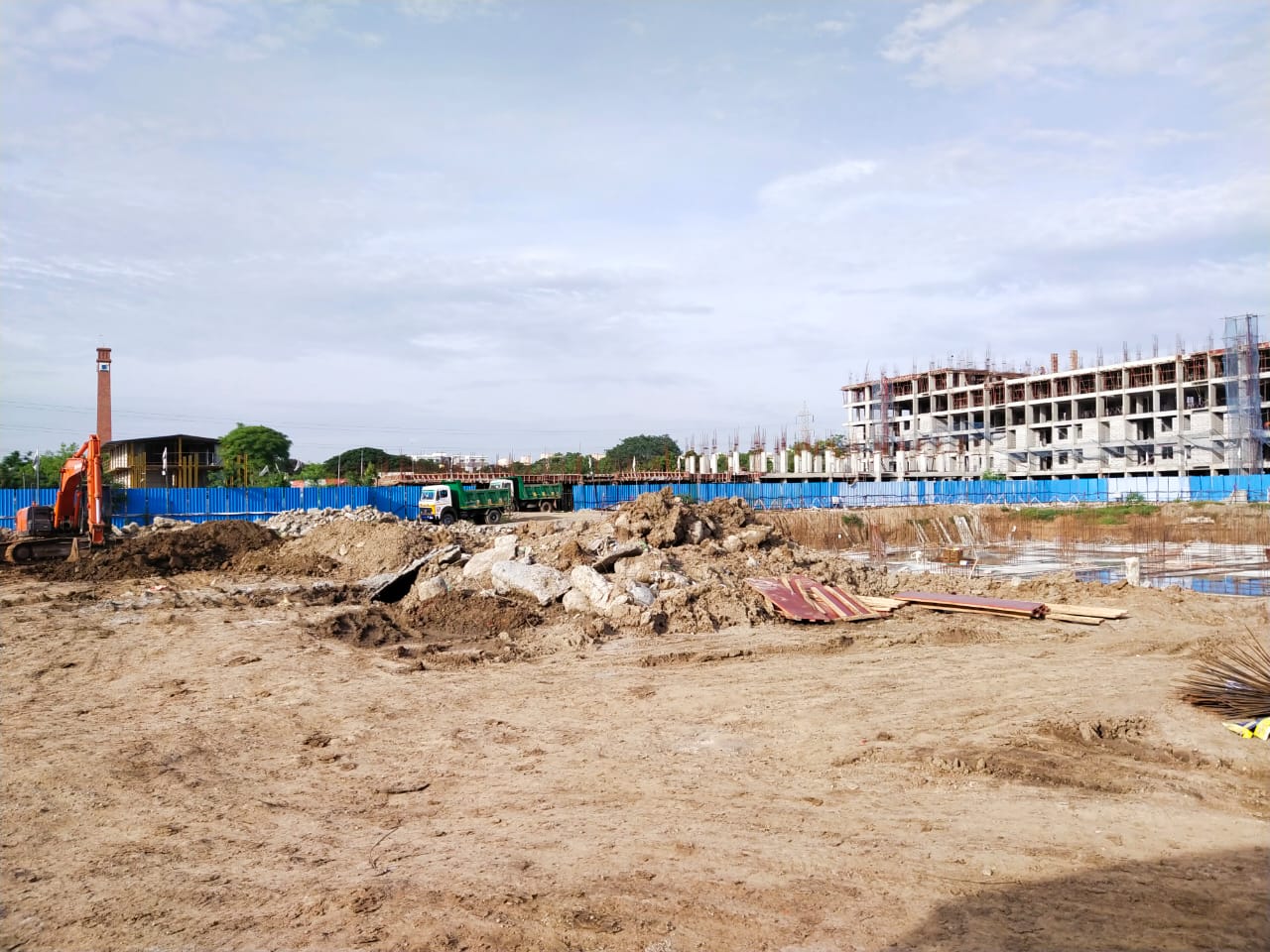 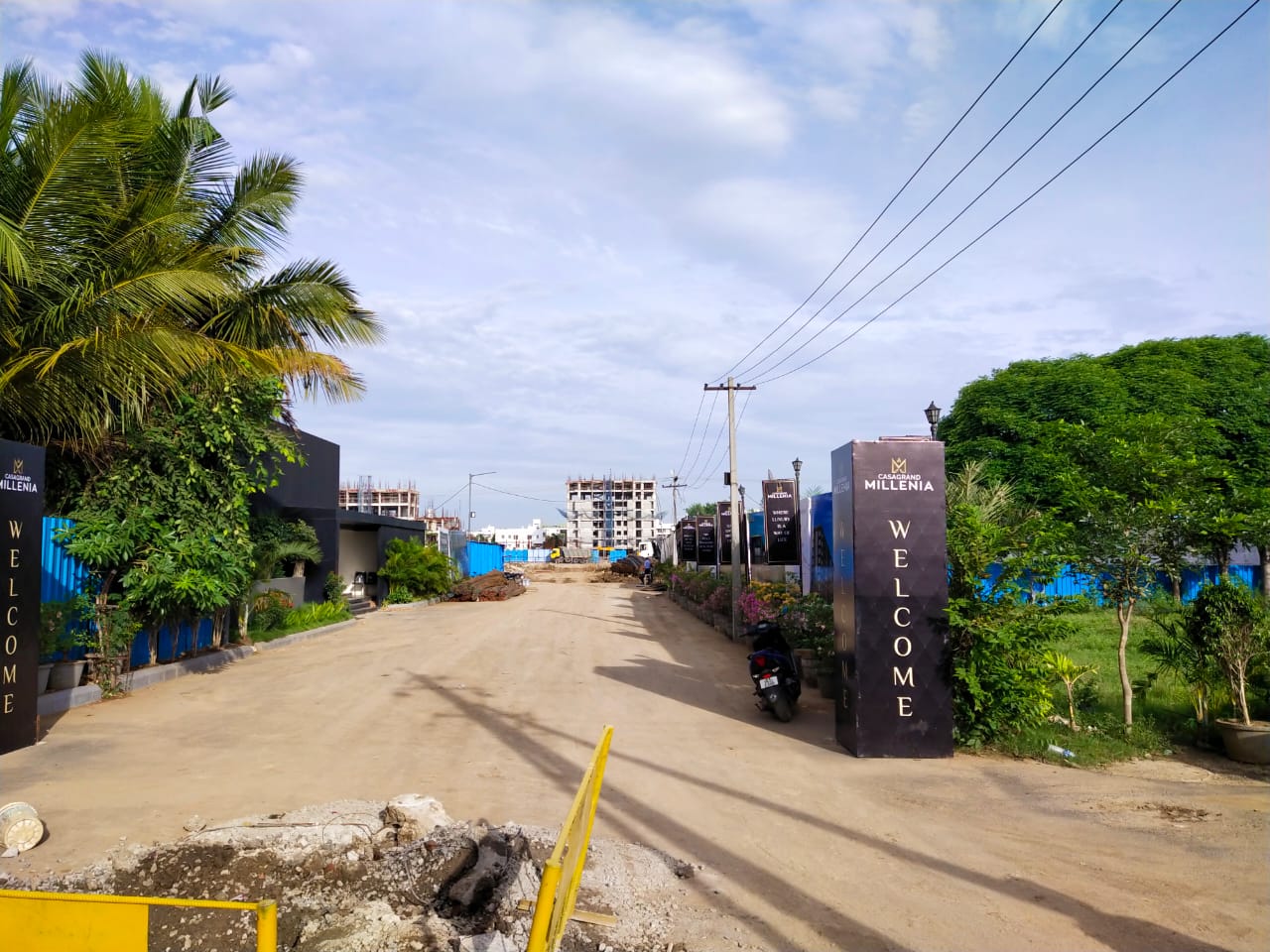 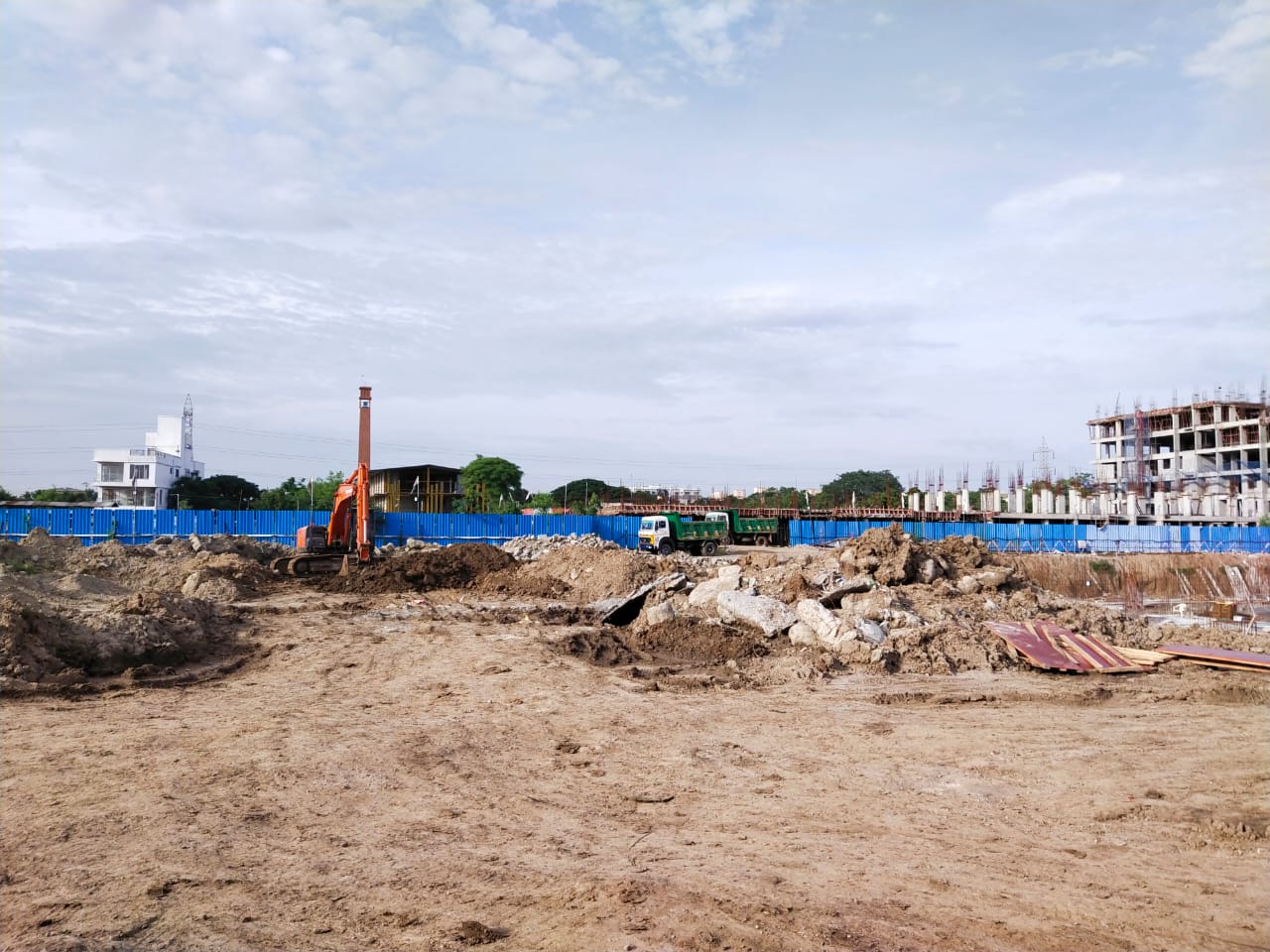 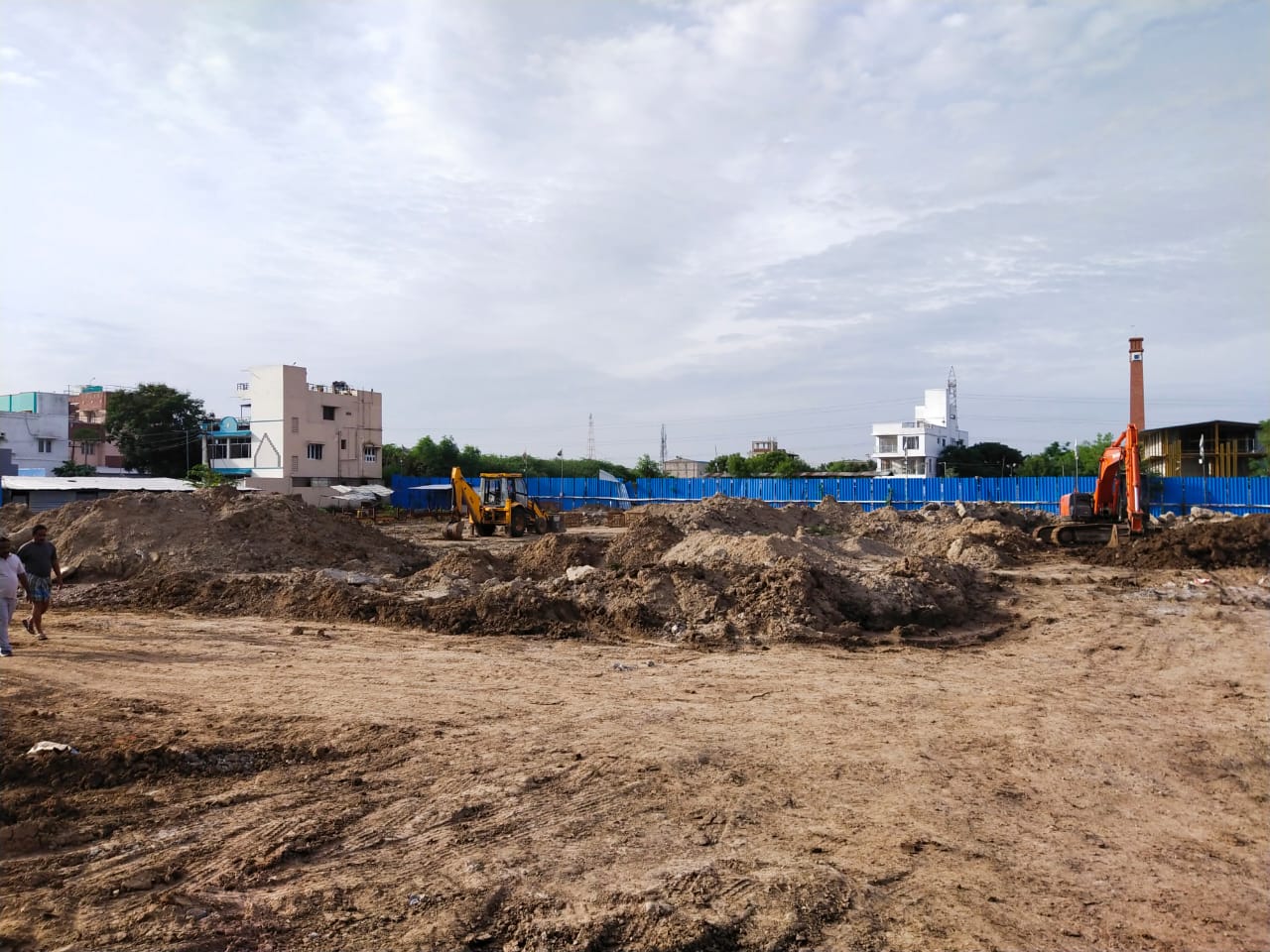 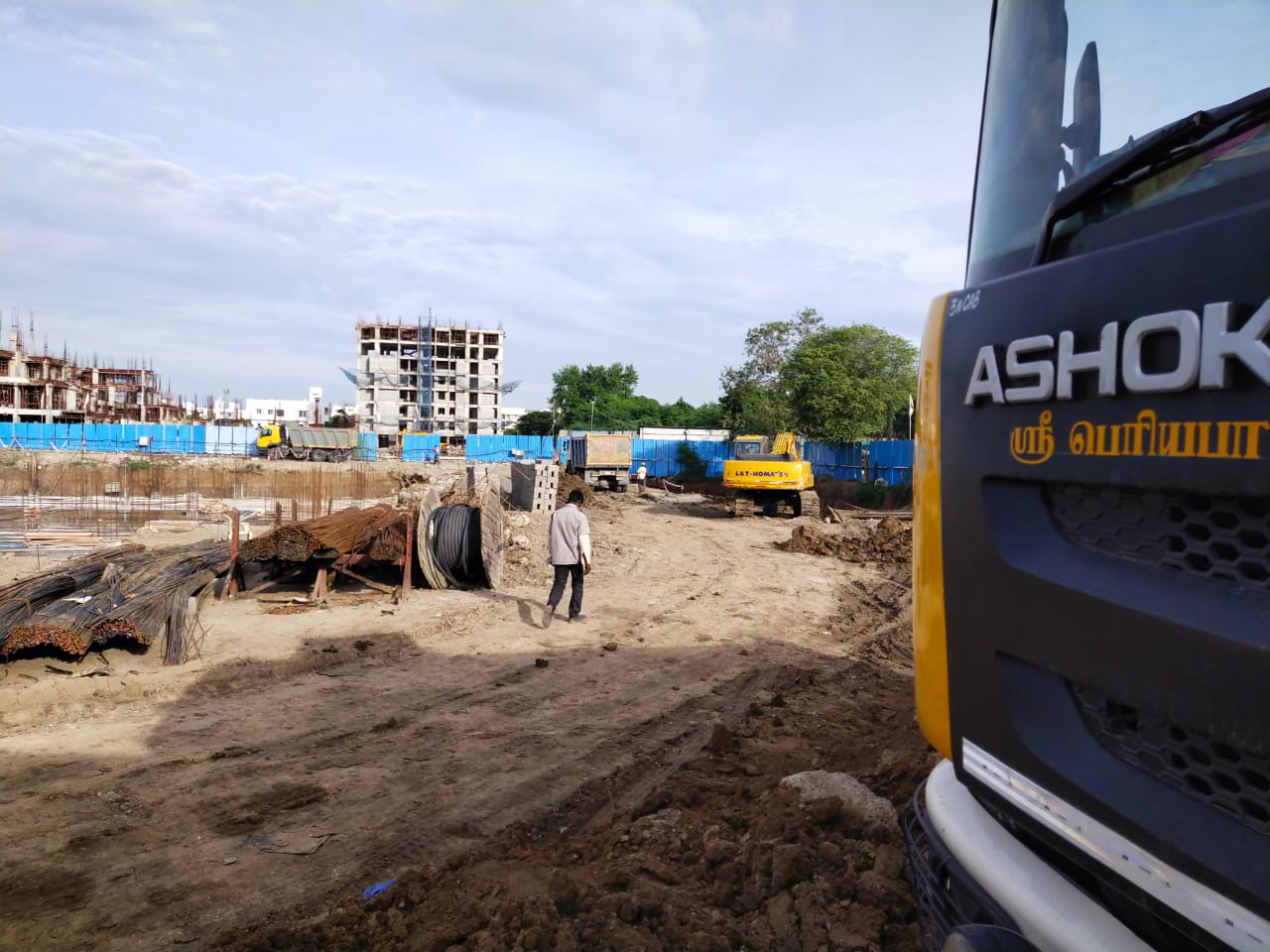