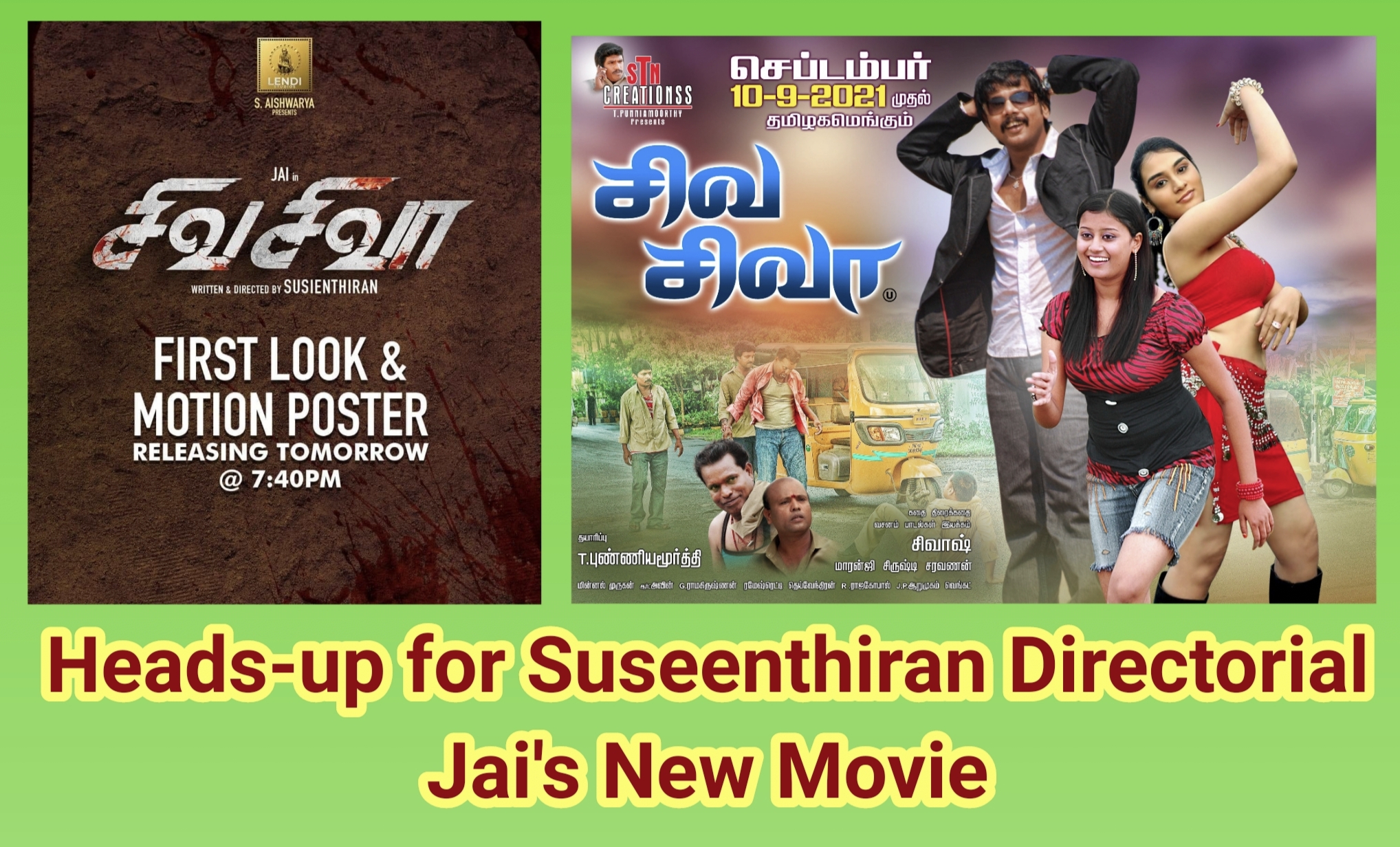 In his announcement, he had mentioned the title of the movie as “Siva Sivaa(சிவ சிவா)”. We have received information that a movie with the same title “Siva Sivaa(சிவ சிவா)” has already been registered and also been certified by CBFC with ‘U’ certification on 20th January 2011. This earlier completed movie has been directed by Sivash and Produced by T.Punniyamoorthy on behalf of STN Creationss. 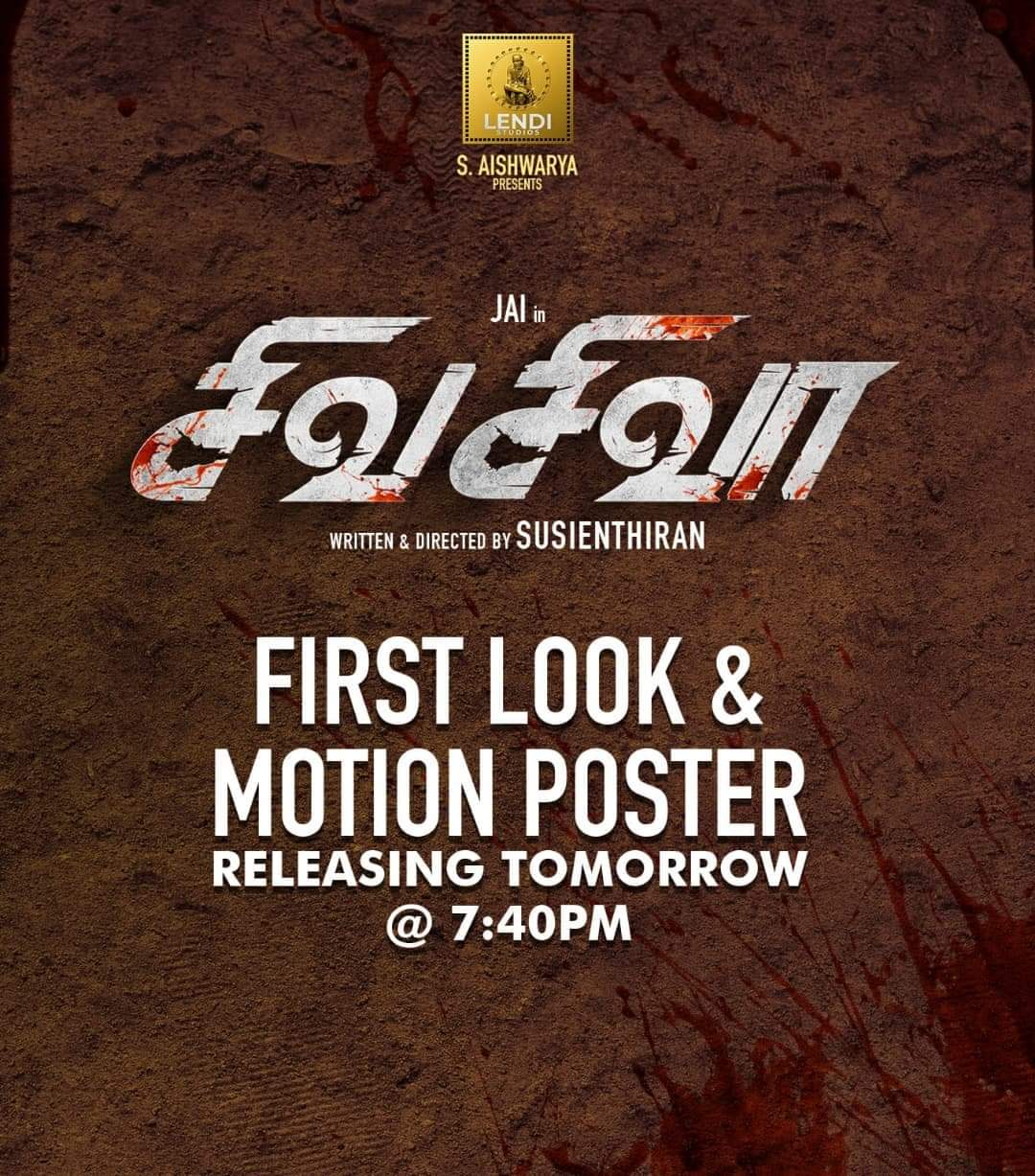 In regard to clarify about this similar Title issue, we contacted Sivash the director of the original “Siva Sivaa(சிவ சிவா)” movie. Sivash while speaking to us confirmed that neither Suseenthiran nor anyone from his team had contacted him to get a No Objection Certificate for using our Title. He added that his producer T.Punniyamoorthy is on a plan to release the movie on 10th September 2021 if the Covid 19 is under control and the Theaters get reopened. 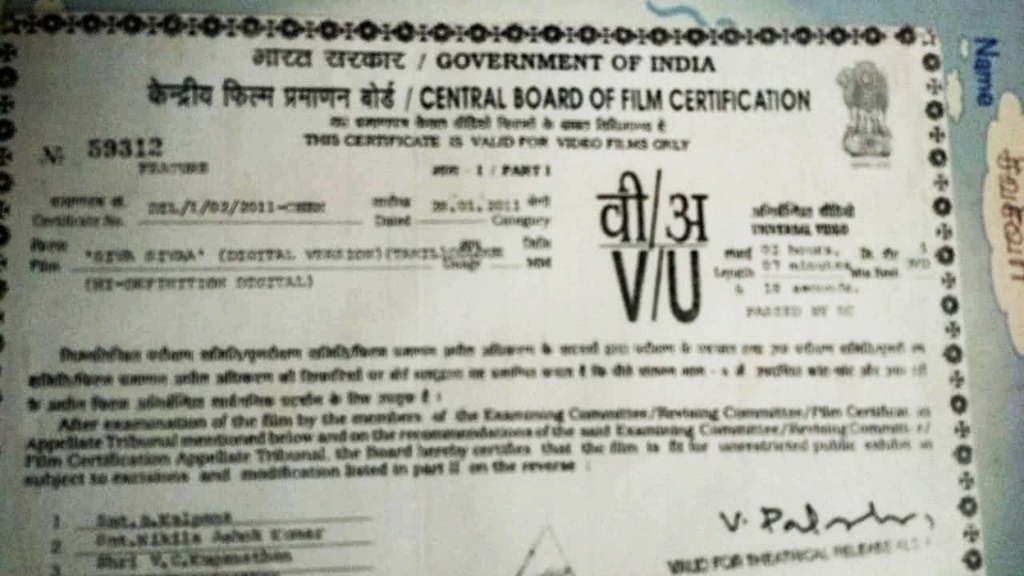 Director Sivash also added that his producer Punniyamoorthy would be soon filing a complaint with the Tamil Film Producers Council, Central Board of Film Certification and also approach the Honourable Court seeking Justice in regard to misuse of their movie title “Siva Sivaa(சிவ சிவா)”.

To clarify about this Title issue, our reporters tried contacting Suseenthiran through phone call and even sent and SMS to his mobile number, but no response from him or his team members. 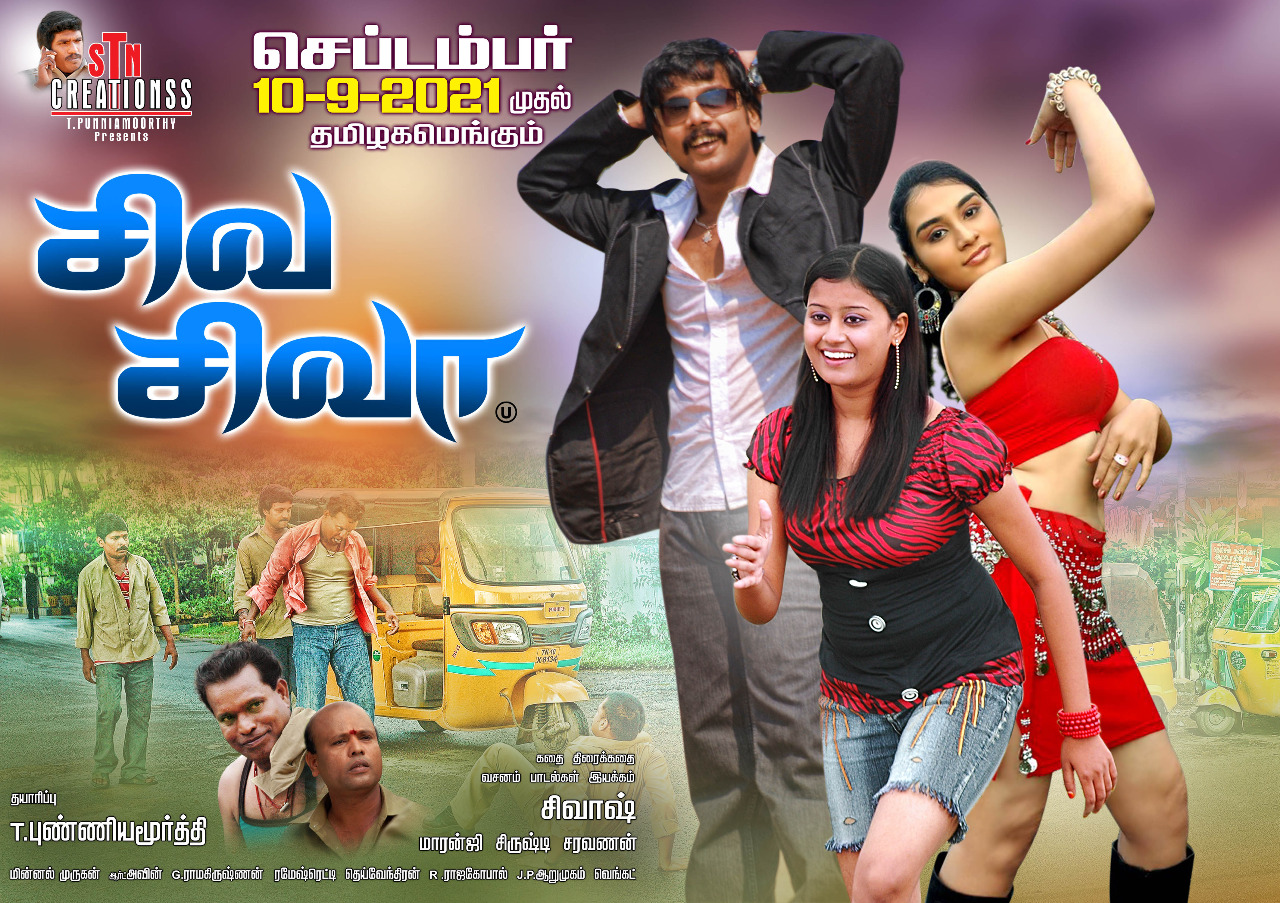 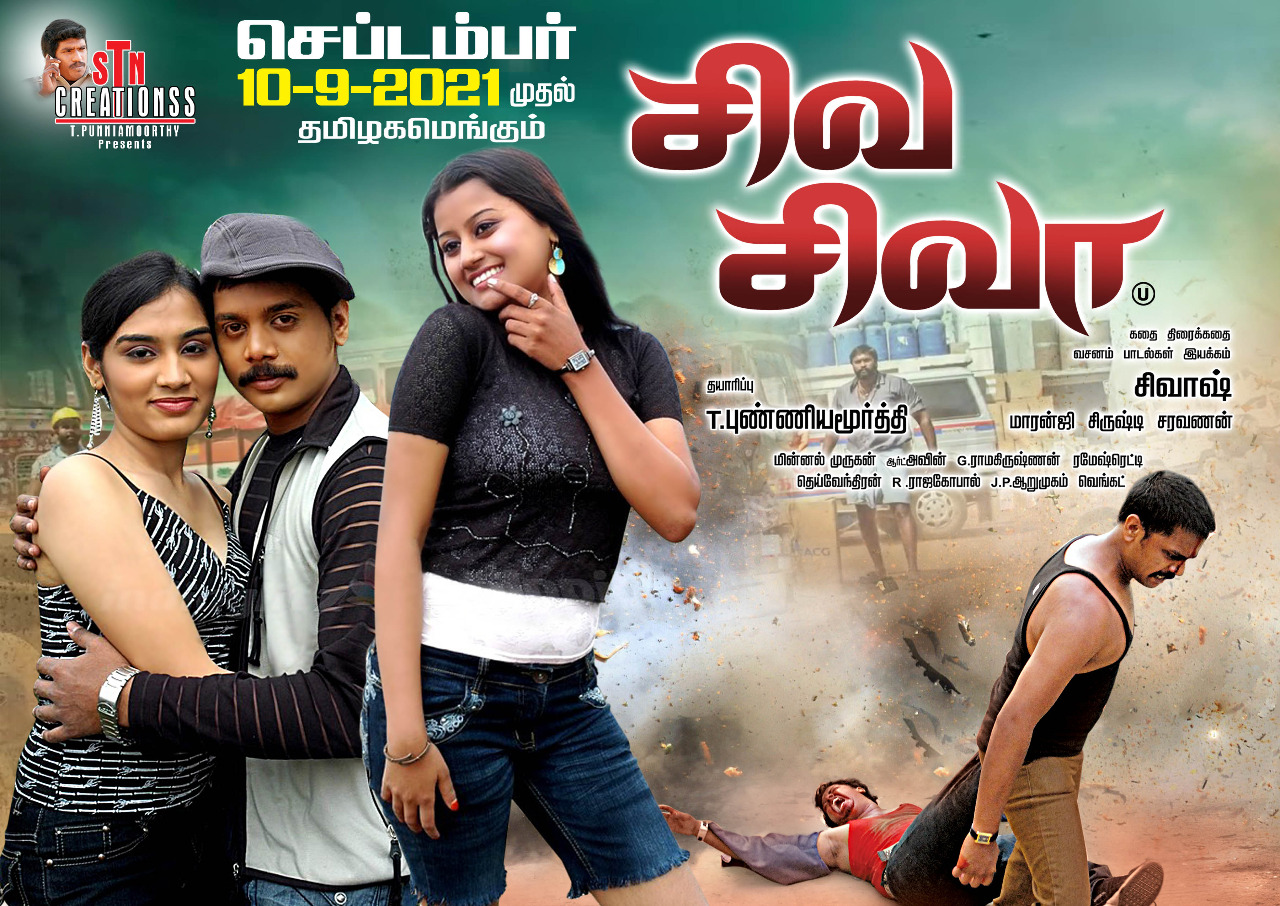