AR Rahman, Mari Selvaraj and Udhayanidhi Stalin collaborate together for the first time 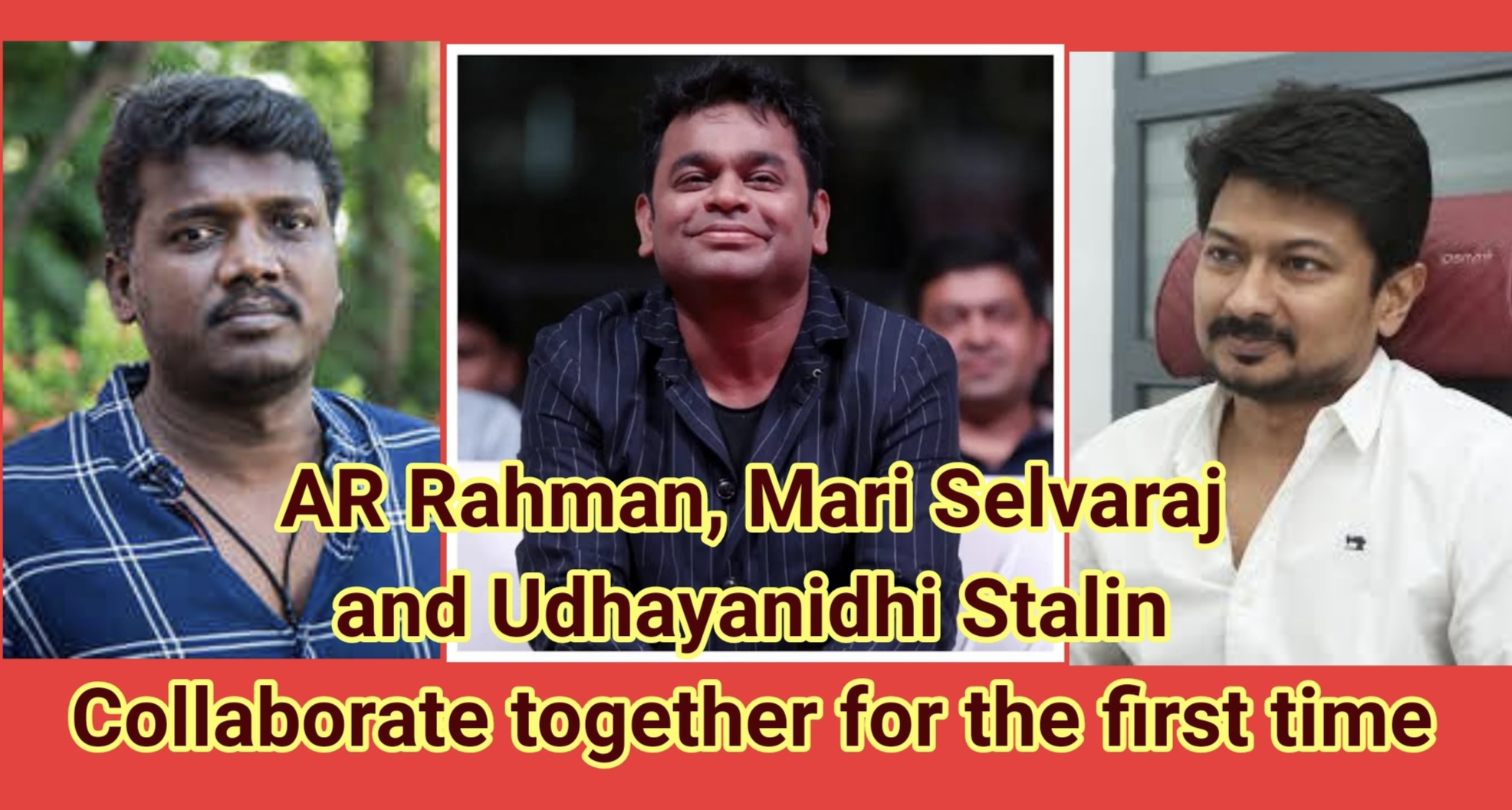 AR Rahman, Mari Selvaraj and Udhayanidhi Stalin collaborate together for the first time.

Tamil Nadu Chief Minister’s son Udhayanidhi Stalin is an actor and a sitting MLA of Chepauk-Triplicane Assembly Constituency. Udhayanidhi Stalin’s Red Giant Movies has produced and distributed many Tamil movies and have achieved success in those.

Winning critical acclaim for spellbinding movies like Pariyerum Perumal and Karnan, filmmaker Mari Selvaraj is directing this movie. AR Rahman has been roped in as the Music Director for the movie. This is the first time, AR Rahman, Mari Selvaraj and Udhayanidhi Stalin are collaborating together.

The shooting of Maamannan featuring an ensemble star-cast and technicians commenced today (March 4, 2022). 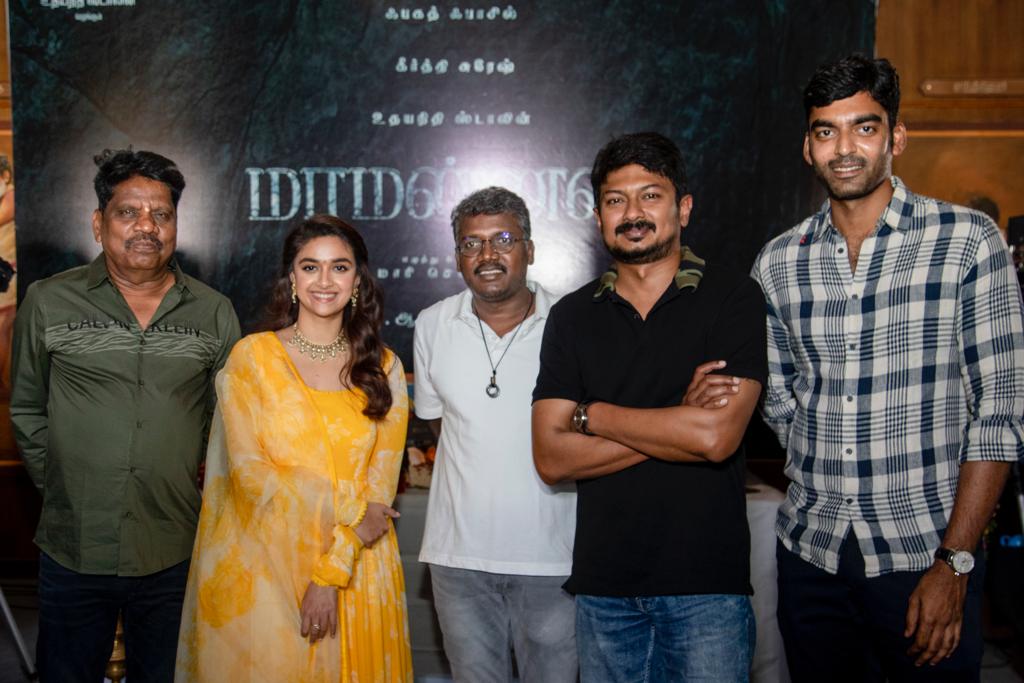 Dhilip Subbarayan would be handling stunt choreography and Sandy would supervise dance choreography. Lyrics are being penned by Yugabharathy and Music is being scored AR Rahman. Kumar Gangappan will be handling the art department and Cinematographer Selva.R.K will be filming the movie. The movie ‘Maamannan’ is being directed by Mari Selvaraj and is being Produced by Udhayanidhi Stalin in the banner of Red Giant Movies.

Destiny or Love? Which will win? Answers can be witnessed on March 11!