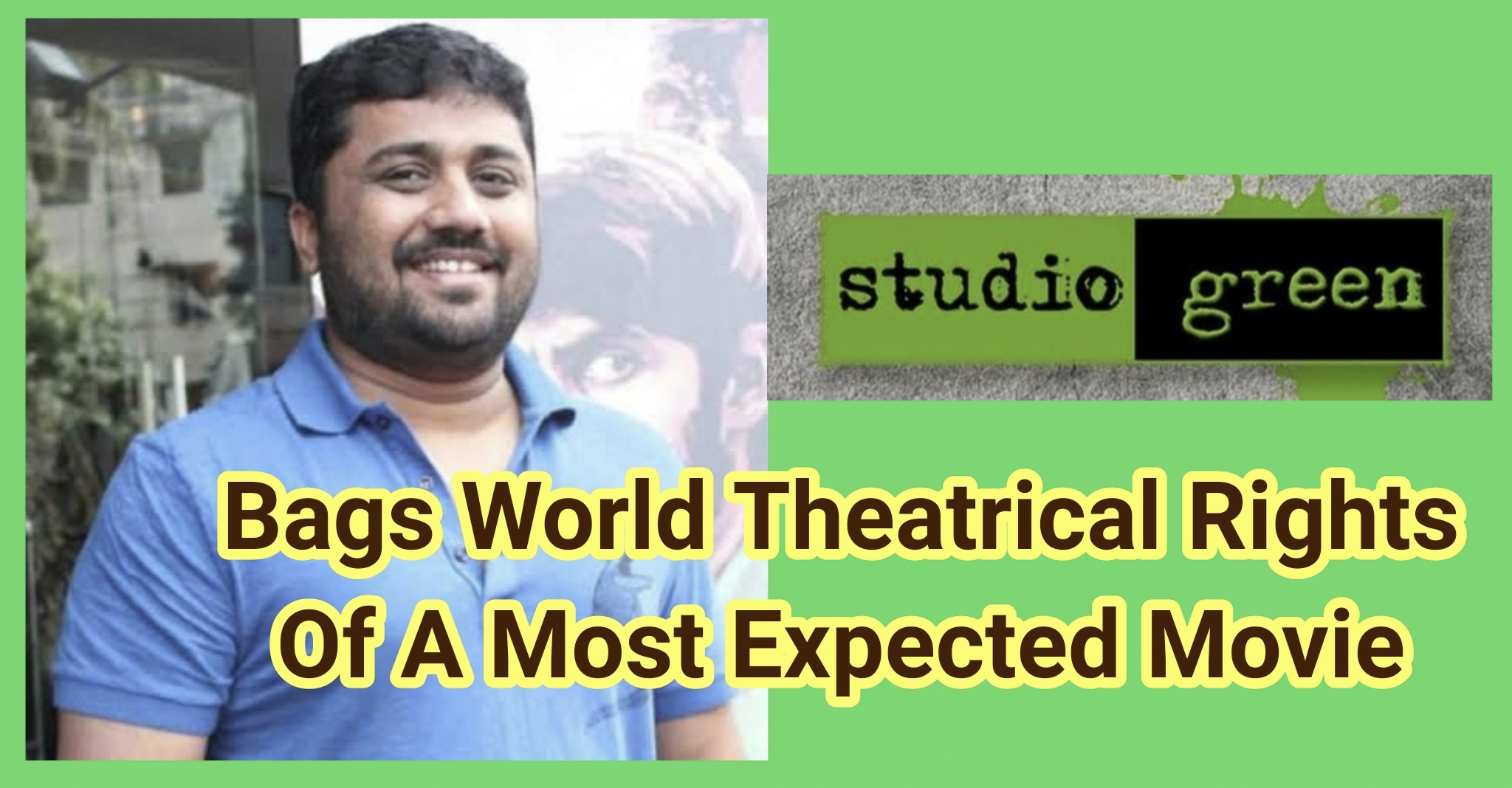 Studio Green is said to be one of the prestigious Film Production and Distribution house in Kollywood. Studio Green has earlier produced notable movies like Sillunu Oru Kaadhal, Paruthiveeran, Singam, Siruthai, Madras, Magazine, Teddy and many more. Studio Green has also been into film distribution and have distributed box office movies like Saguni, Attakathi, Kumki, Soodhu Kavvum, 36 Vayathinile, Baahubali The Beginning, 24 and many other movies.

‘Jail’ is the movie directed by critically acclaimed director Vasanthabalan and star cast by G.V.Prakash Kumar, Abarmathi, Radhika Sarathkumar, Yogi Babu, Ravi Mariya and others. Ganesh Chamdrra has handled the Cinematography and Raymond Derrick Crasra has taken care of Editing of the movie. Hero of the movie G.V.Praksh Kumar has scored music for the movie.

S.Ramakrishnan and Bakkiyam Shankar have written the dialogues and Vasanthabalan has directed the movie. Sridharan Mariathasan hs produced the movie on behalf of Krikes Cine Creations.

Though the movie was planned to be released two years ago, it had been delayed due to Covid 19 pandemic. As the Covid 19 cases have come down worldwide, the producers had planned to release the movie. The movie ‘Jail’ was special screened to Producer K.E.Gnanavelraja of Studio Green. Along with him Producer G.Dhananjayan and few of Studio Green associates had watched the movie. Sources say that K.E.Gnanavelraja, G.Dhananjayan and others who watched the movie were very much satisfied with the outcome of the movie. It is said that K.E.Gnanavelraja had immediately assured the producer about his wish to purchase the worldwide theatrical rights of the movie ‘Jail’ and had signed the agreement in a couple of days after watching the movie. 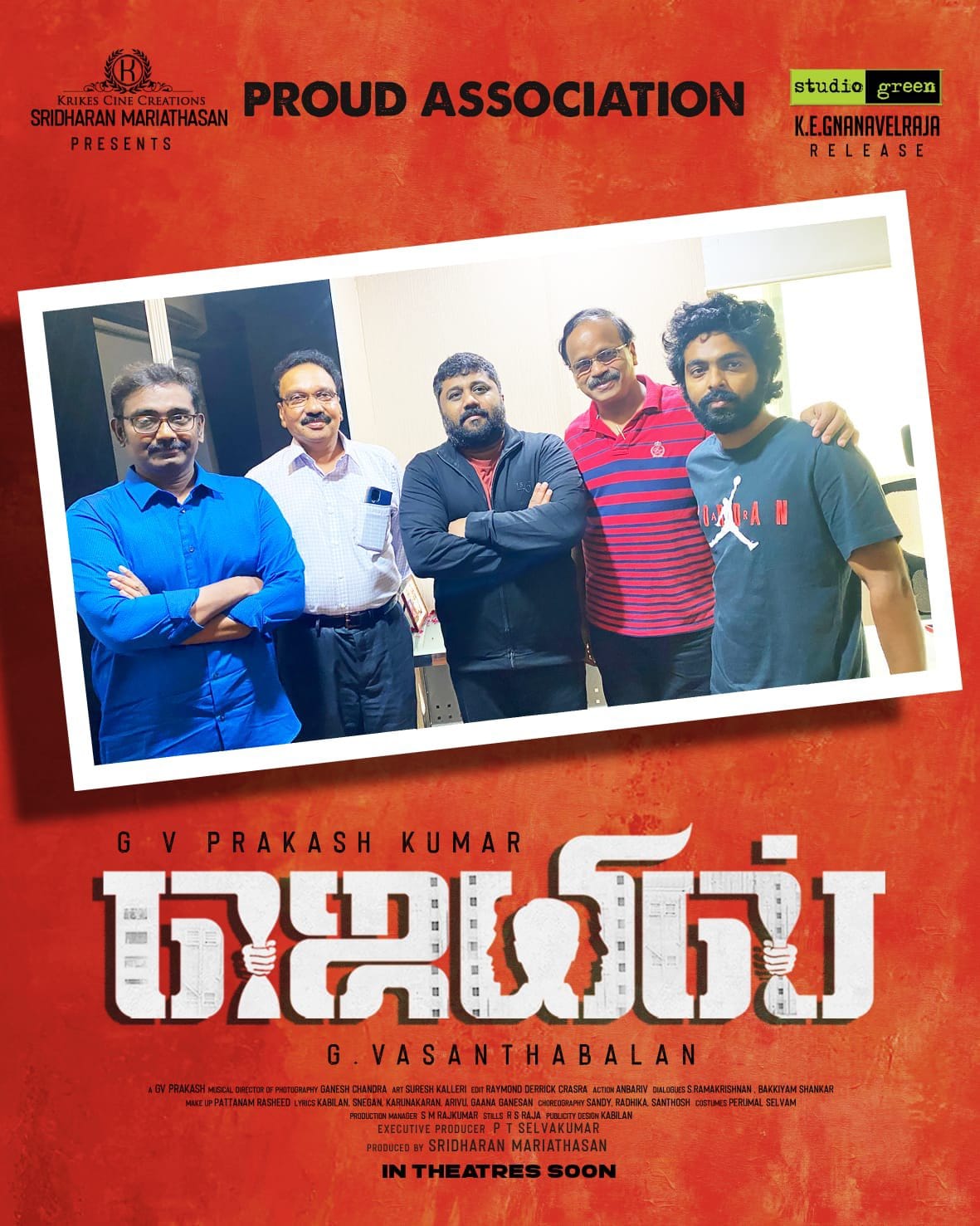 The release date of the movie has not yet been announced by both Production and Distribution house. Any how sources say that the movie could be released before the end of 2021.