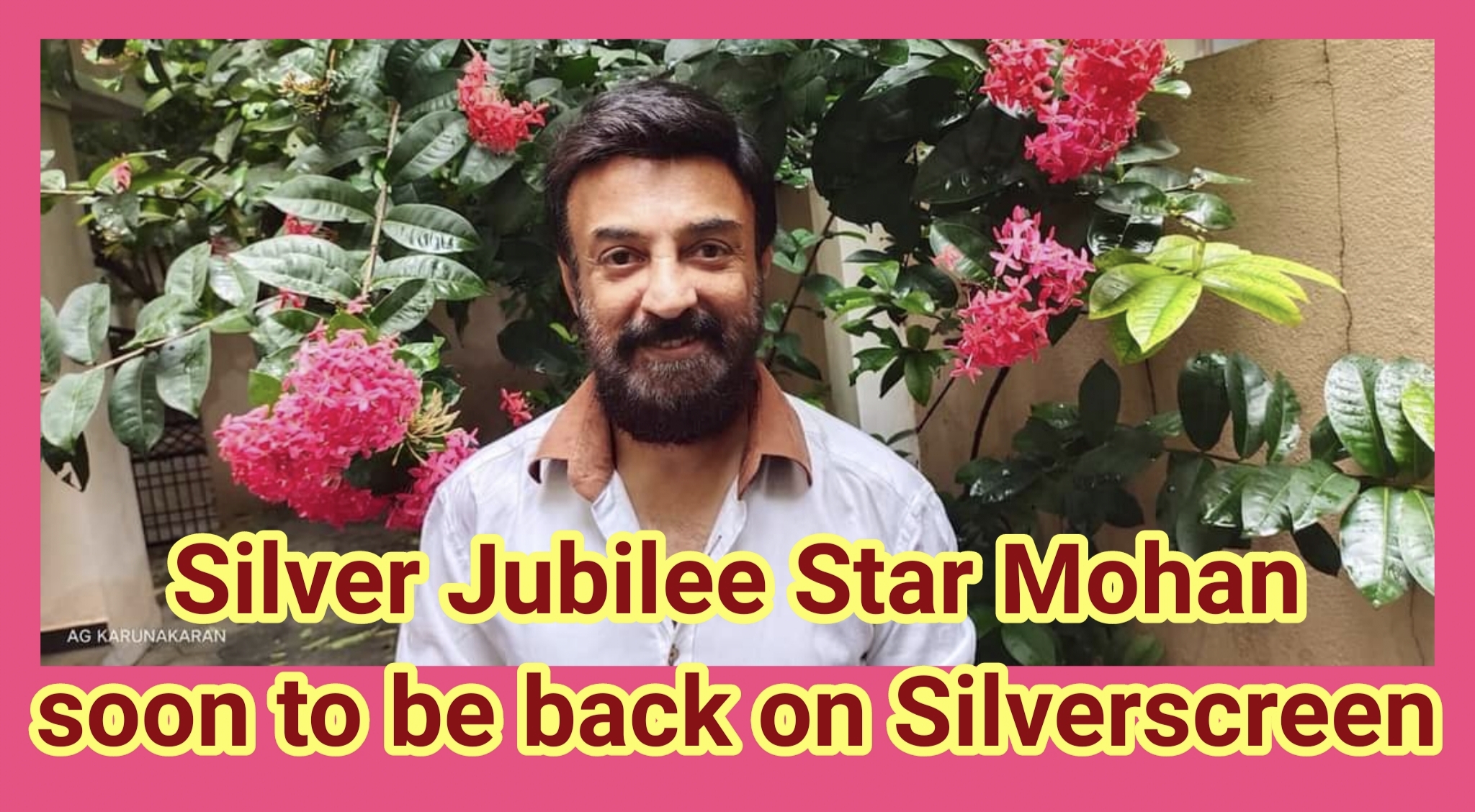 Actor Mohan who is commonly addressed as Mike Mohan by Tamil audience has been roped up to play the lead role in a new Tamil movie. Vijay Sri G had debuted as a director in a Tamil movie titled ‘Dha Dha 87’ and the movie was released in 2019. Charuhassan eldest brother of actor Kamalhassan had played the lead role in this gangster movie.

Vijay Sri G is currently directing two movies titled PUBG and Powder. Talking portion of the movie Powder has been completed and post-production works are going on. 90% of talking portion of PUBG has been completed and the remaining part is expected to get completed in the next few months. Actor Vikram’s nephew Arjuman is playing as protagonist in PUBG. Since Arjuman has get-up changes in the movie, shoot for the remaining part is getting delayed.

Director Vijay Sri G’s recent social media messages with the photograph of Mohan has created a buzz in the Kollywood Industry and among Mohan’s fans. 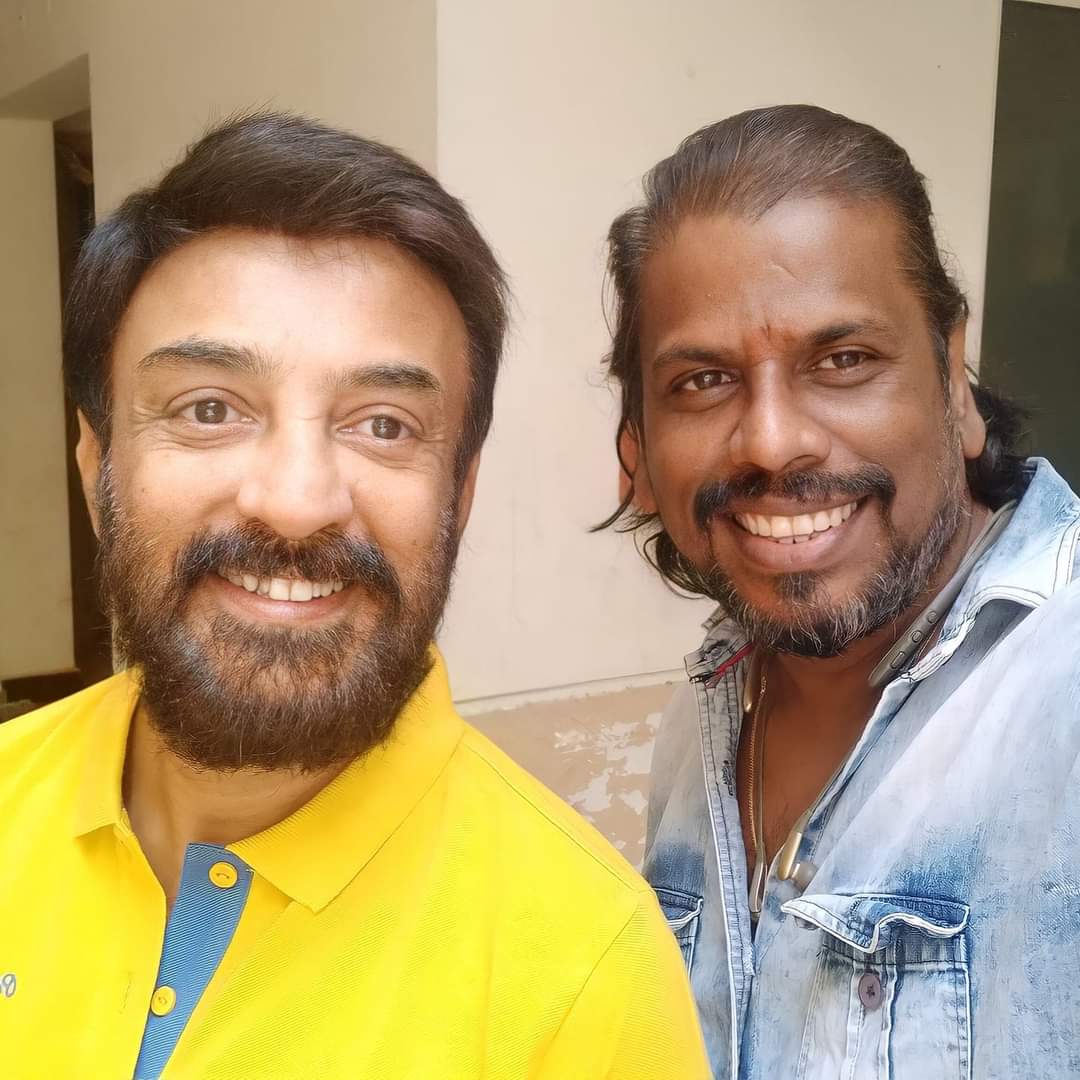 Based on this news speculations and recent social media posts of Vijay Sri G, we contacted Vijay Sri G and enquired about this speculation. Vijay Sri G has confirmed us that he would be directing Mohan in a lead role and the First Look poster along with the movie Title would be released on 1st January 2022.

It is said that the other artistes and technical crew for this movie would be finalised soon. Shoot for Mohan’s movie is expected to commence from 2nd week of February 2022.