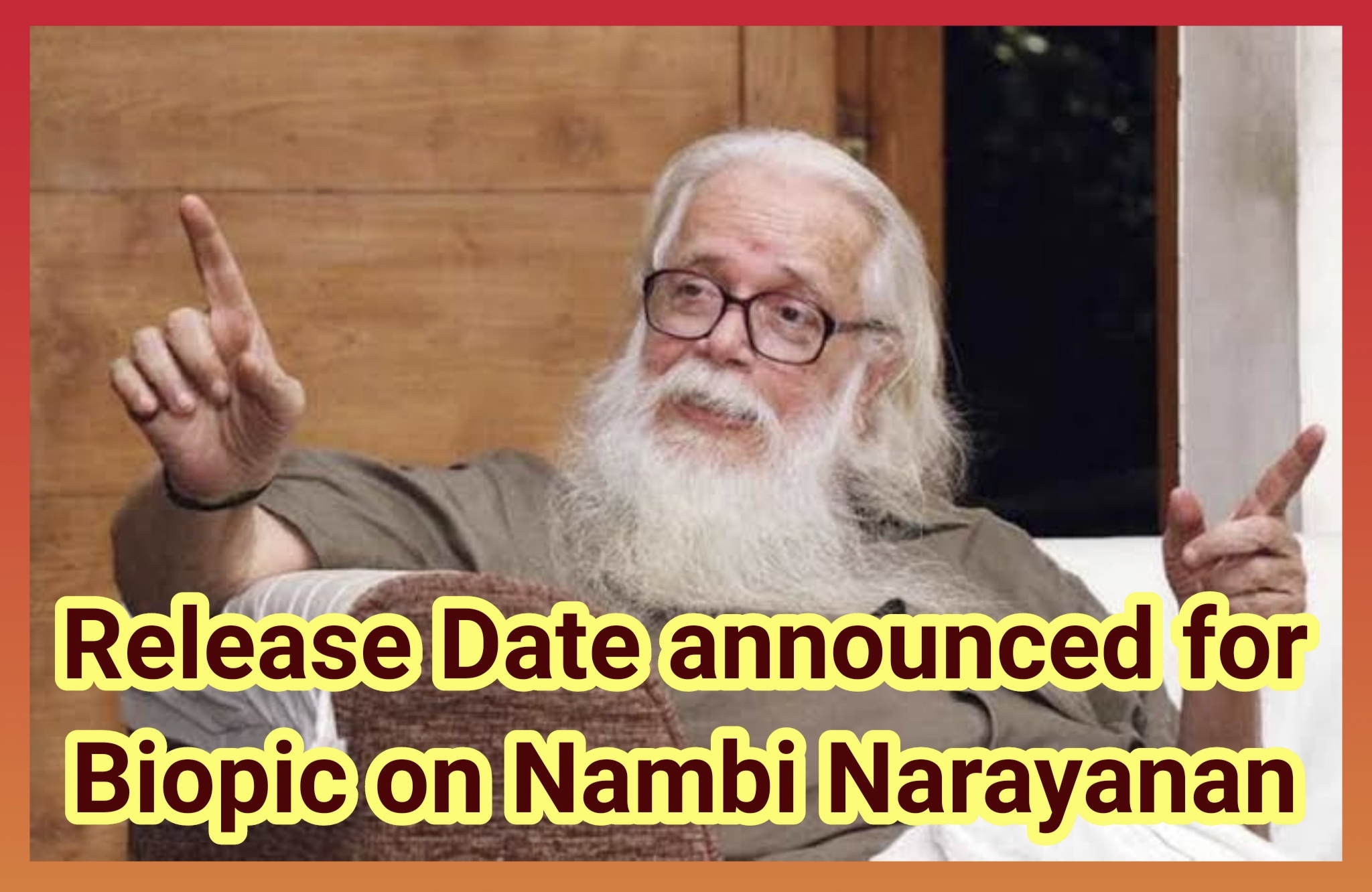 R.Madhavan’s much-awaited directorial debut is thick in the air! The larger-than-life trailer of his biographical drama “Rocketry: The Nambi Effect” already has the internet waiting with bated breath to watch the film on 70MM. Today, the actor-turned-filmmaker R.Madhavan announced a new release date for his film.

“Rocketry: The Nambi Effect” is now slated for a worldwide theatrical release on 1st July 2022. The movie has been shot simultaneously in multiple languages including Hindi, Tamil and English, and dubbed versions will also be released in Telugu, Malayalam and Kannada. While R Madhavan will be seen in the skin of the eponymous Nambi Narayanan. Madhavan has written the script and has debuted as a director. Apart from his acting, scripting and direction, Madhavan has produced the film. 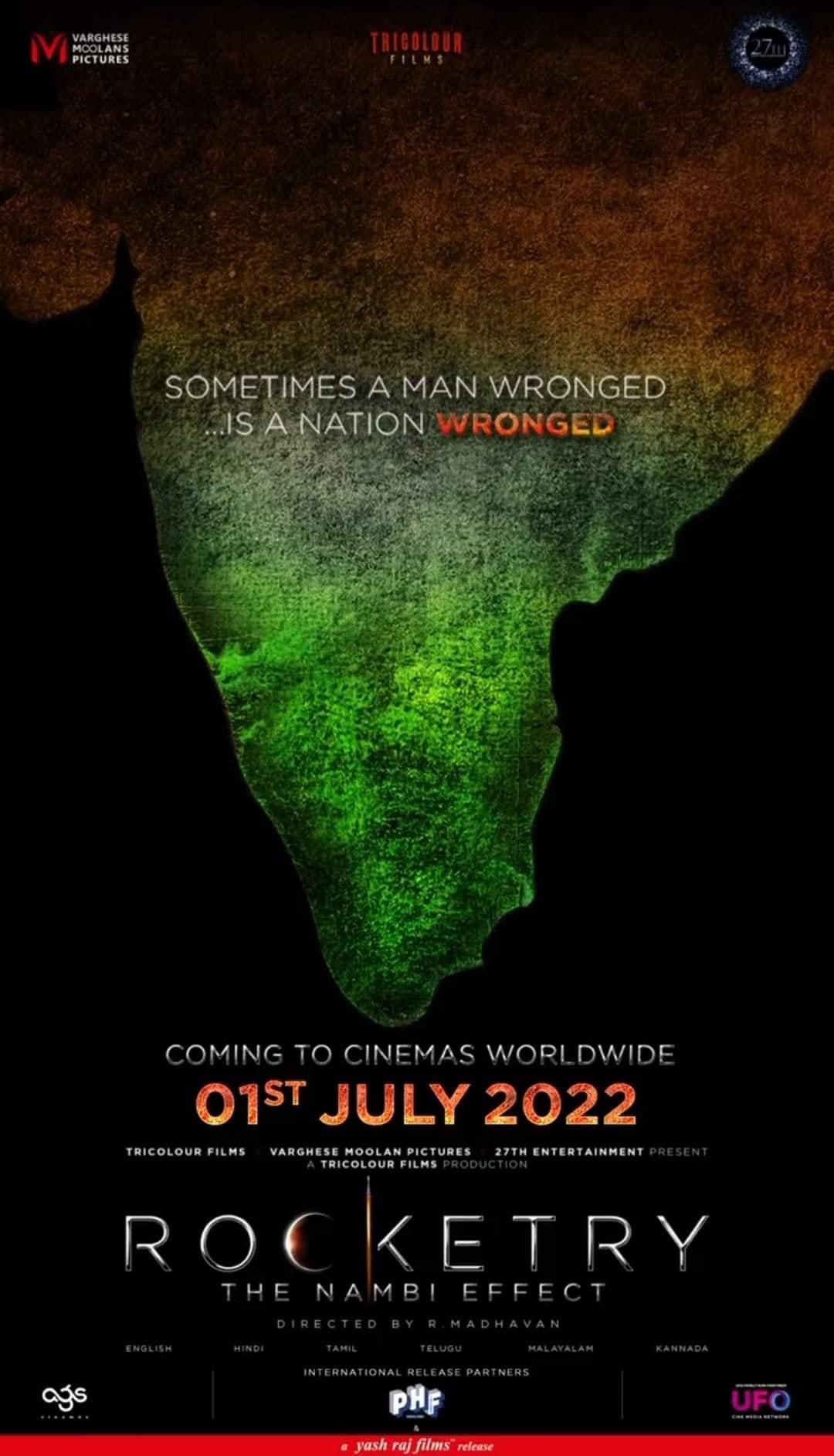 With a powerful ensemble star cast comprising of acclaimed international actors Phyllis Logan, Vincent Riotta, Ron Donaiche along with Simran, Rajit Kapur, Ravi Raghavendra, Misha Ghoshal, Gulshan Grover, Karthik Kumar and Dinesh Prabhakar, the movie will see special appearances by superstars Shah Rukh Khan and Suriya. Tracing the life of Indian scientist Nambi Narayanan, a former ISRO scientist and aerospace engineer who was caught in the throes of a spy scandal, the biographical drama will unveil the truth behind the mystery. The music has been composed by Sam.C.S in India.

The movie has already piqued the interest of the audience with its trailer taking the internet by storm. Touted to be Madhavan’s biggest movie yet, fans are awaiting his return to the big screen after three years, especially given his never-seen-before avatar. Staged on a mammoth scale, the film has been shot in India, France, Canada, Georgia, Serbia and Russia.

“Rocketry: The Nambi Effect” is being produced by TriColour films , Varghese Moolan Pictures and 27th Investments. The film is being distributed by UFO Moviez and AGS Cinemas in India and will be distributed internationally by Yash Raj Films and Phars Films Co.