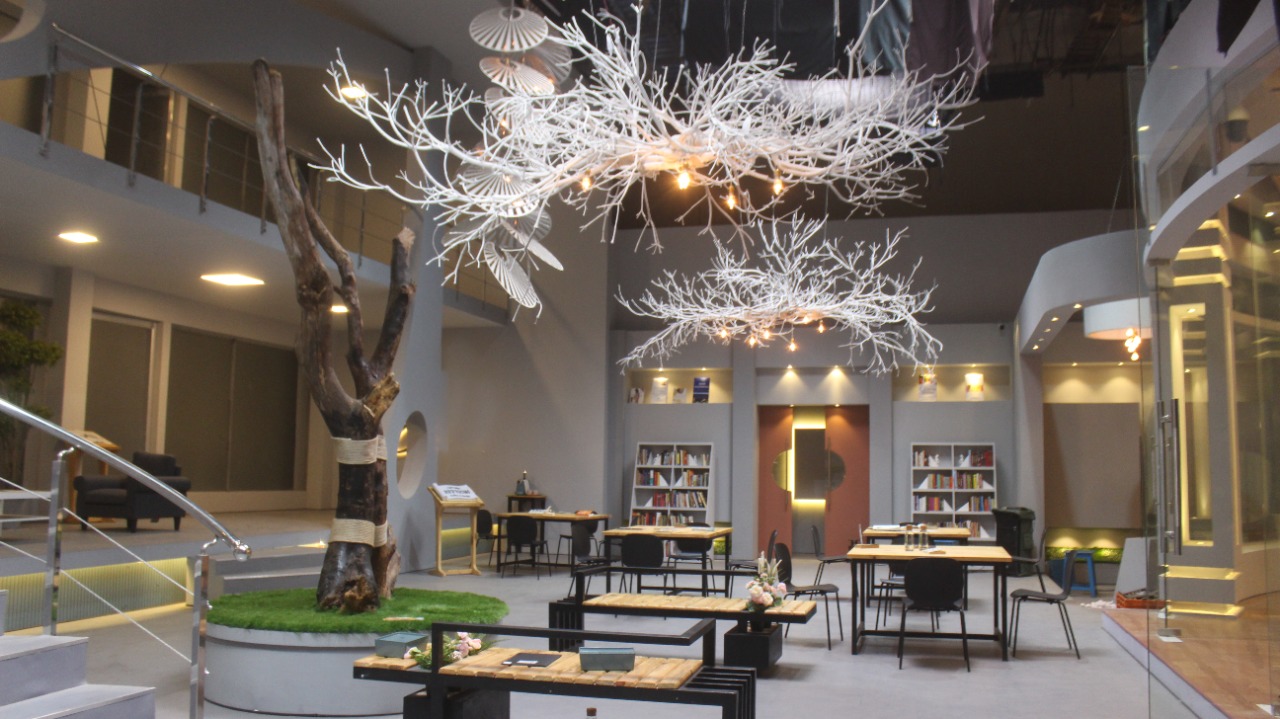 Samantha’s much awaited next movie is titled as ‘Yashoda’. The movie is been produced by Sivalenka Krishna Prasad under the banner of Sridevi Movies. Hari & Harish are jointly making their directorial debut through this movie. Varalaxmi Sarathkumar, Unni Mukundan, Rao Ramesh, Murali Sharma are playing pivotal roles in this film. A huge set worth Rupees 3 Crore has been constructed under the supervision of Art Director Ashok.

Speaking on the occasion producer Sivalenka Krishnaprasad says, “Starring Samantha as the lead, 30 to 40% of our ‘Yashoda’ scenes happen in a single place. We’ve visited many star hotels for the same but shooting 35, 40 days at such hotels feels troublesome. So, we decided to unveil Grand Sets of 2 floors worth 3 crores at Nanakramguda’s Ramanaidu Studios under the supervision of Art Director Ashok. It has 7 to 8 sets of dining hall, living room, conference hall, library and nothing less than any 7 star hotel amenities. Beginning the schedule on the sets from February 3rd, crucial scenes on Samantha, Varalaxmi Sarathkumar, Unni Mukundan are being shot at the same. Wrapping the first schedule from December 6th to Christmas & another before sankranti in January, pivotal scenes are planned to roll in Kodaikanal. We’re planning to wrap the entire shoot by April and release it in Telugu, Tamil, Kannada, Malayalam, Hindi simultaneously.”

Art Director Ashok is popular for his impressive Charminar set in ‘Okkadu’ & other phenomenal works in various films. Art Director Ashok has worked on more than 150 projects in Telugu & Tamil. Movie unit says that he has given the best work that is apt for the story & Yashoda set will be a bigger reference for his efficiency and expertise further.

Dialogues for the movie has been written by Pulagam Chinnarayana and Dr. Challa Bhagyalaxmi, while
Lyrics have been penned by Ramajogiah Sastry. Manisharma had scored the music and M.Sukumar has done the cinematography. Art direction has been supervised by Ashok and Marthand K. Venkatesh has taken care of Editing.

The movie ‘Yashoda’ has been directed by debutant duo Hari & Harish and has been produced by Sivalenka Krishna Prasad on behalf of Sridevi Movies. 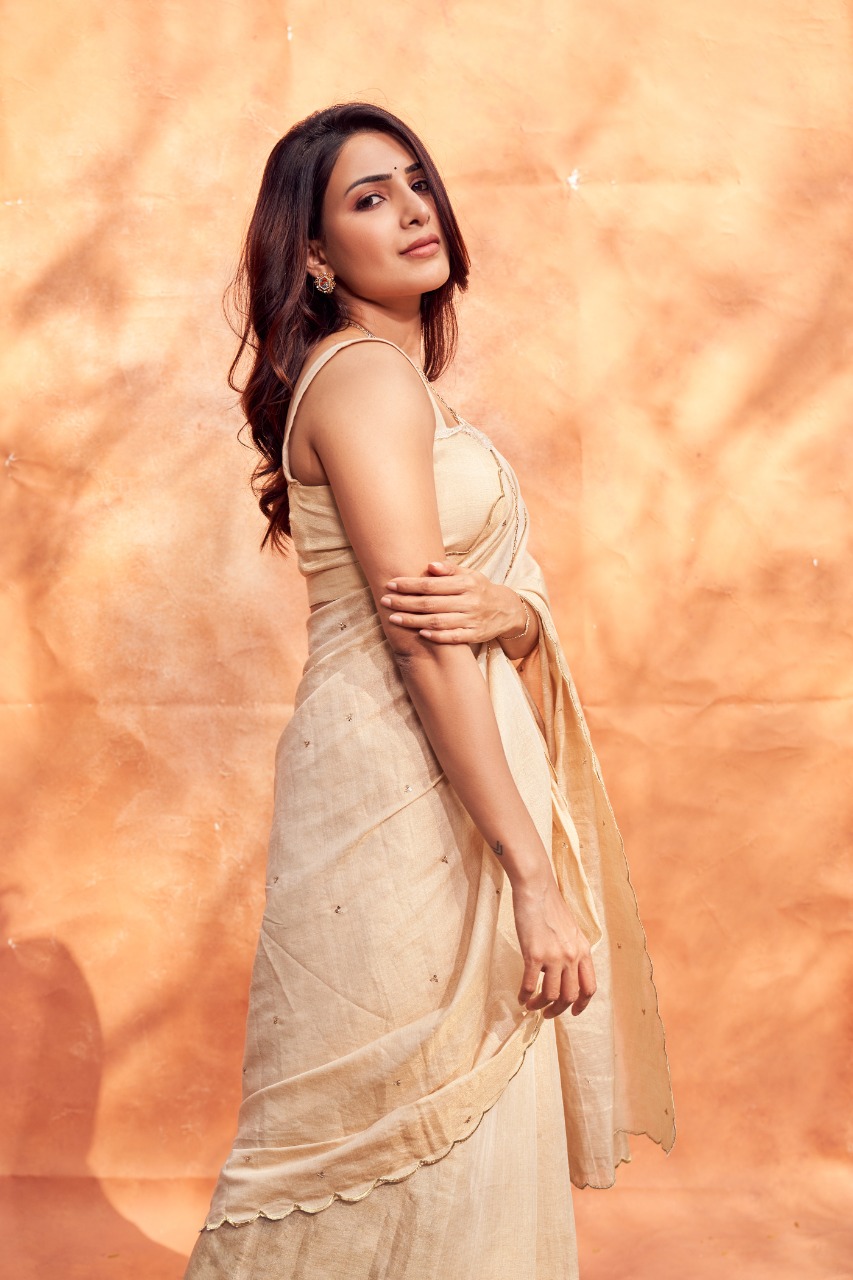 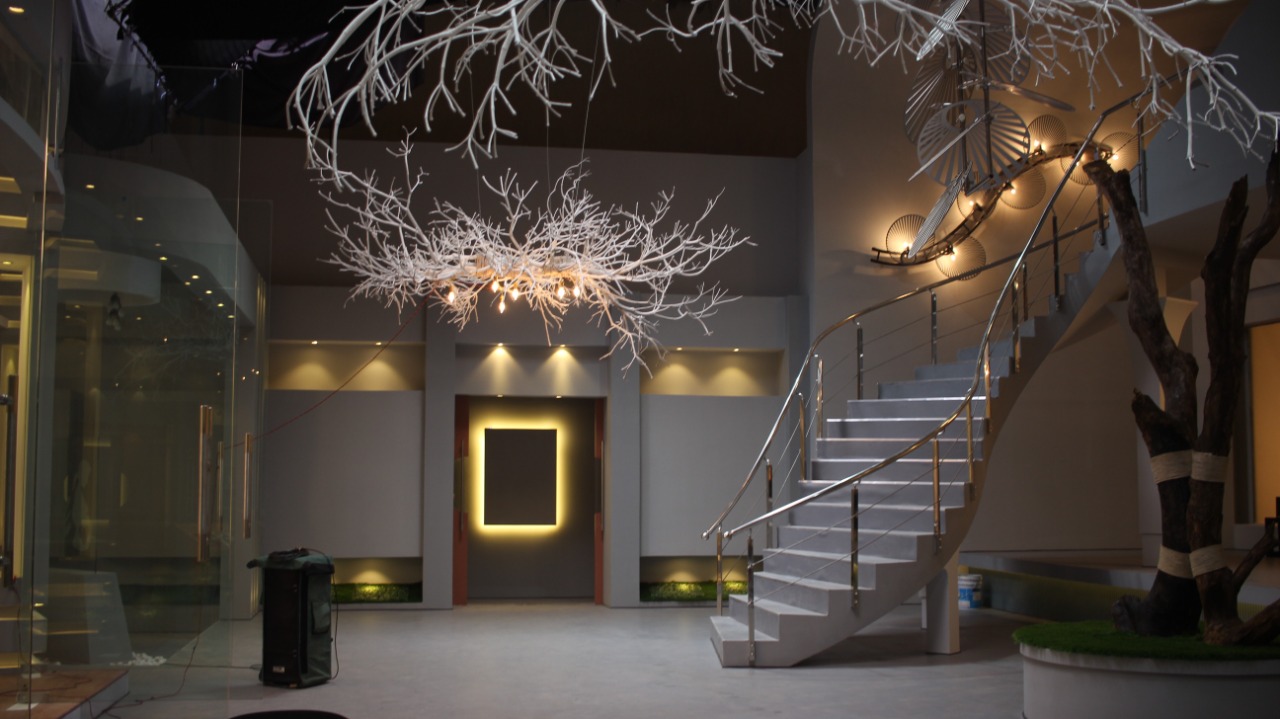 Ajith Kumar is an actor of modesty, who has mastered the discipline – Says Boney Kapoor