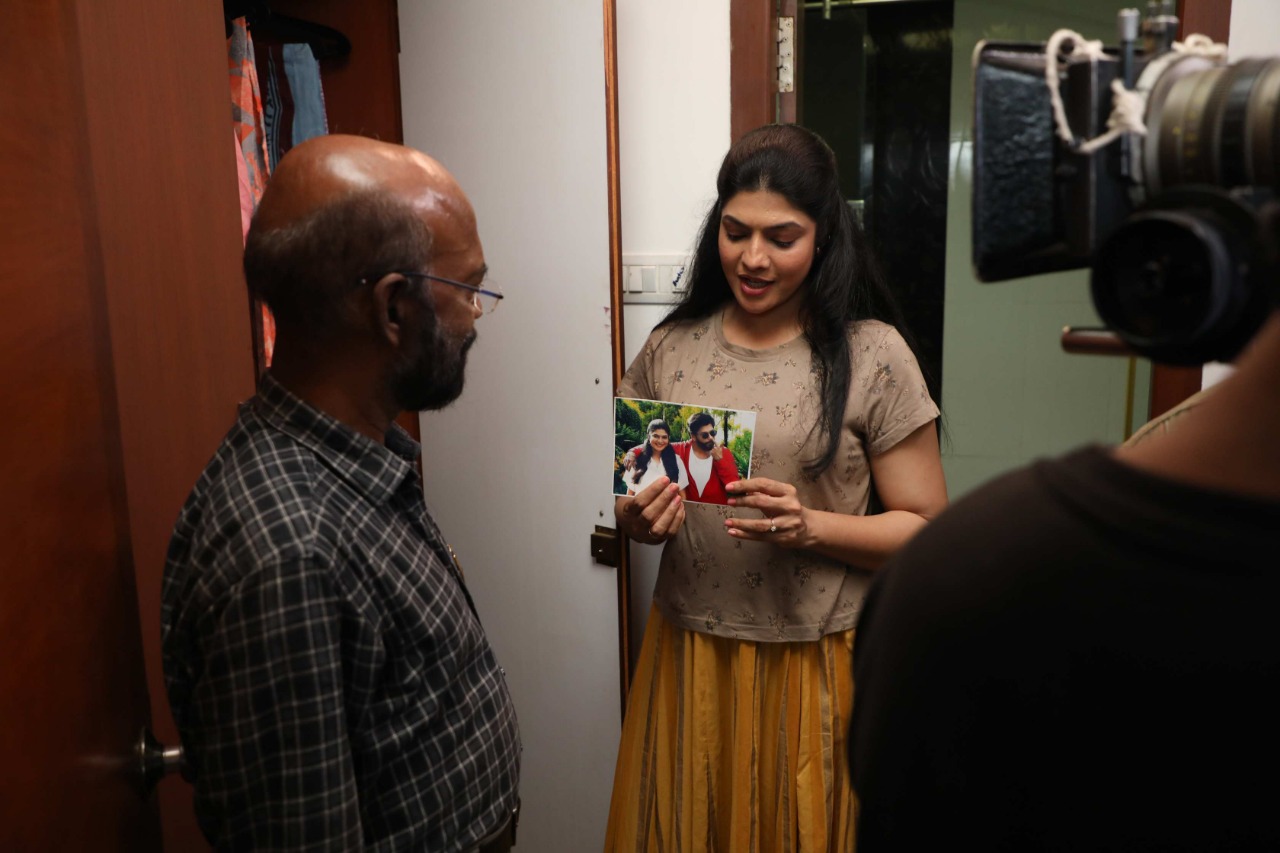 Small Screen Blockbuster ‘Ramany Vs Ramany’ franchise is back with new season Titled as ‘RAMANY Vs RAMANY 3.0’

The Ramany’s are back. This time bigger, better, and even trendier!!!

There are few cases of rarities, where a small screen series gets so much acknowledged as Timeless masterpieces, which remains a cynosure of audiences beyond years. Director Naga’s Ramany Vs Ramany franchise has been a solid black horse in this aspect, where the entertainer didn’t halt casting its magical spell within small screens, but found a phenomenal response across online platforms as well. The basic concept of ‘Family Drama’ narrated with hilarious treatment made it a cherry-pick of universal crowds. While both the instalments of this franchise became a blockbuster hit, director Naga is back with new season titled ‘Ramany Vs Ramany 3.0’.

The series will retain the lead actor Ramji reprising the lead role of Mr. Ramany and Vasuki Anand will be Mrs. Ramany. Ponni Suresh will play the role of their daughter ‘Ragini’ and Param Guhanesh as their son ‘Ram’.

Shedding lights on this new season, director Naga says, “Family life is full of ups and downs, tears and cheers. This is true for any family whatever its composition be. The commonality crosses not only geographic boundaries but race, religion, caste or creed. The Indian family, as compared to those of the west is unique in certain respects. Though the idea of a joint family with the grandparents, sons and their families all living under the same roof is fast vanishing, the strong influence (interference, at times) of these relatives is never a thing of the past. So it is still a joint family living in different places. Set in this scenario, each family has its own issues of ego clashes, generation gaps, incompatibility, teenage woes and child upbringing. These are apart from the problems they face from the outside world…”

Producer Pushpa Kandaswamy, Kavithalayaa Productions, says, “As a producer, I am happy to create the new season of our all-time hit series ‘Ramany Vs Ramany’. The great success of the franchise on online platforms made us develop the third season with this new family. For more than a year we have sat on the episodic themes almost taken from our daily lives. We have created this new season based on the elements that is very much common in the homes of present-day families, which will let audience laugh out loud, enjoy and reflect in few places”

Ramany Vs Ramany 3.0 is directed by Naga. Kavithalayaa Productions, whose TV division Minbimbangal produced the first two Ramanys is producing this season as well. Gopu Babu, Bharat, and Vigneshwari are penning script and dialogues. Sathish is handling cinematography, Rehaan is composing music and Shiva Yadav is taking care of the art department.