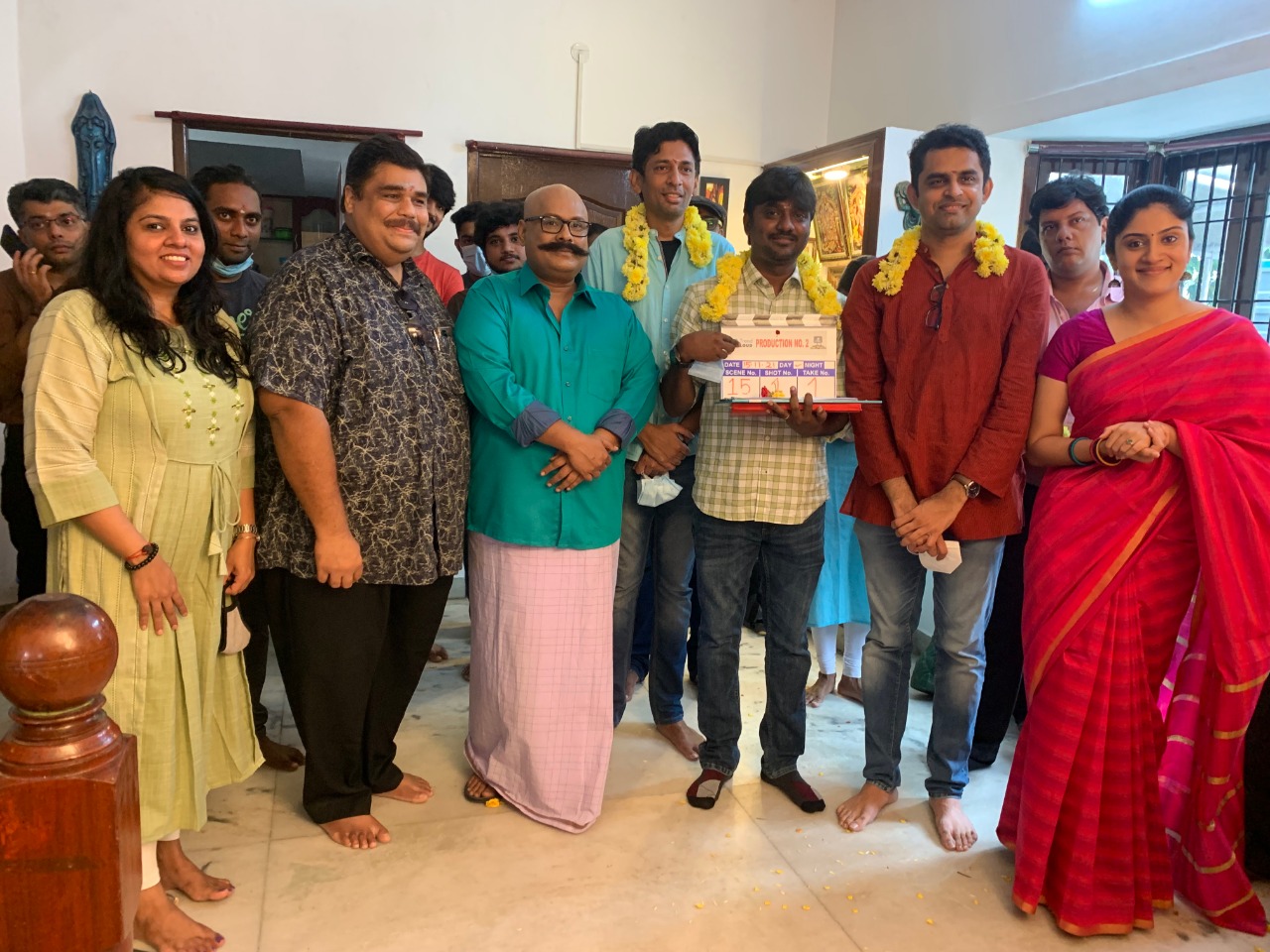 This Tamil web-series is an urban comedy-drama starring actor Prasanna, SPB Charan, Dhanya Balakrishna, Kaniha, Suresh Chakravarthy & others. Shoot in progress, filming predominantly in and around Chennai and will be wrapped up by February 2022.

The web-series would be scripted and Directed by Vignesh Vijayakumar. Shiva GRN would be handling the Cinematography while Bharath Sankar would be scoring the music. Sreeraman E would be taking care of Art Direction and Julian would take care of Editing part.

Balaji Mohan would be the Creative Producer and the web series would be Produced by Raja Ramamurthy and Co-Produced by Sanjay Subhash & Vidhya Sukumaran.