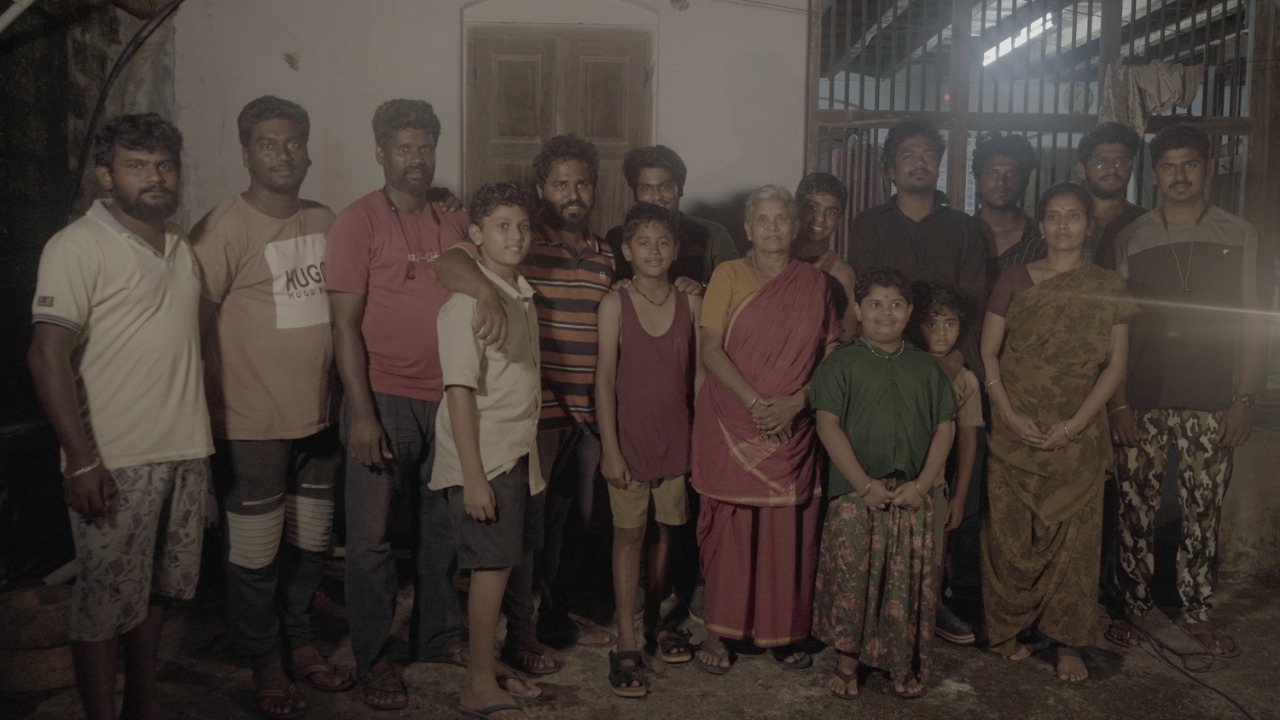 Despite the heavy flow of Tamil series on OTT platforms, very few have enthralled the crowds. Ammuchi with its first season won the hearts of many. Created by the well-esteemed YouTube channel Nakkalites, the series won the hearts of millions, not just in Tamil Nadu, but among the Tamil speaking groups all over the world. In fact, the word ‘Ammuchi’ has created an emotional bonding among us and now the team is back with Season 2. This new season of Dramedy has 8 episodes with each having a running length of 30 minutes.

Set against a proper rural backdrop, the story traverses through the factors of humans, families, relationships, and conflicts.

The story primarily delves into the lives of three characters consisting of a strict rural father Maakaali, a macho rural villain Masanaai Mani, a rural girl’s true passion for studies, a classic hero’s struggle to make the life of people around him better and so on. Apart from the realistic approach towards the rural lifestyle and emotional blend in the script, Ammuchi Season 2 will have a set of episodic plot twists. Watching Ammuchi will be more like an experience of visiting the temple festival in villages that involves the gathering of people and their bonding, along with their traditional habits in and around a festival ground, the little shops, and the children around those shop vendors.

Ammuchi Season 2 is directed by Rajesh Kaliswamy. Prasanna Balachandran has written the screenplay and dialogues. The star-cast of Ammuchi Season 2 comprises Arun, Sasi, Mithra, and Chinnamani is playing the titular role as Ammuchi. The other actors include Prasanna Balachandran as Selladhurai, Mu. Chandrakumar as Maakaali, Rajesh Balachandran as Masanaai Mani, Srija, Dhanam, Savithiri, Muthamizh, Manoj, and much more. Vivek Saro is the music director, Kannan Balu is the editor and Santhosh Kumar is the cinematography.

Ammuchi season 2 also has an additional emblazonment involving a drum beating contest, a classic rekla race, a Silambam competition, a traditional wrestling contest, and so on. The series will endow audiences with a beautiful and realistic presentation of the traditions and behaviours of a rural village. In particular, it will be a show that will make Tamilians, who left villages and settled in foreign countries to have an experience of feel-at-home. In simple terms, it will be like revisiting their past memories.