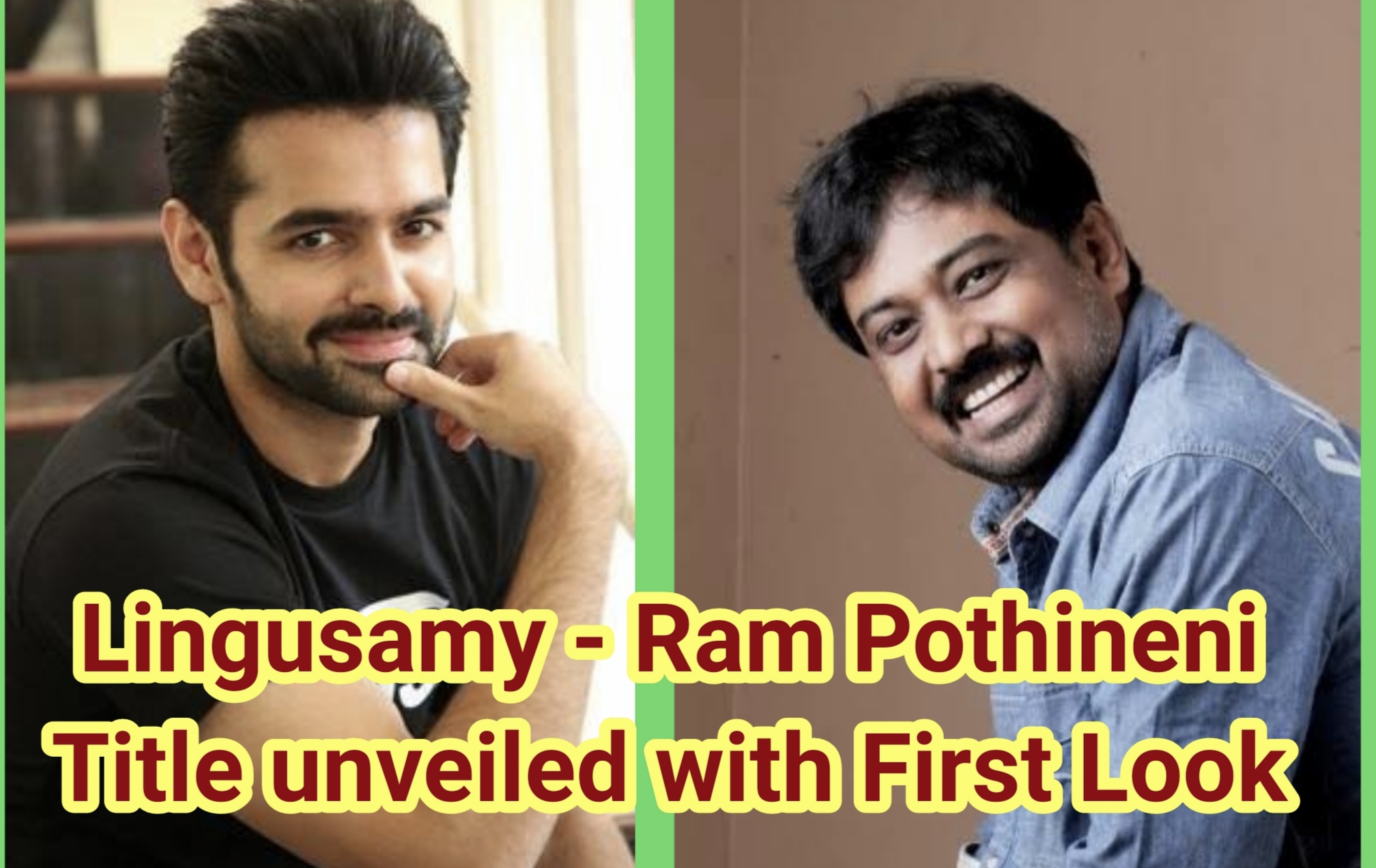 Ram Pothineni joined hands with director N.Lingusamy for his RAPO19. After lots of speculations the team has today unveiled the Title of the movie along with its First Look Poster.

“The Warriorr” is the title of the flick, which features Ram Pothineni as a police officer for the first time. The first look poster has been released along with the title and it shows the lead is on a mission along with his team of cops. One of the highlights of the film will be Aadhi Pinisetty playing a dreaded baddie.

“The Warriorr” would be a Telugu-Tamil bilingual and is being made on a lavish budget by Srinivasaa Chitturi under Srinivasaa Silver Screen banner. Pavan Kumar is presenting the movie. This is the production’s house latest venture after its last year blockbuster Seetimaar. 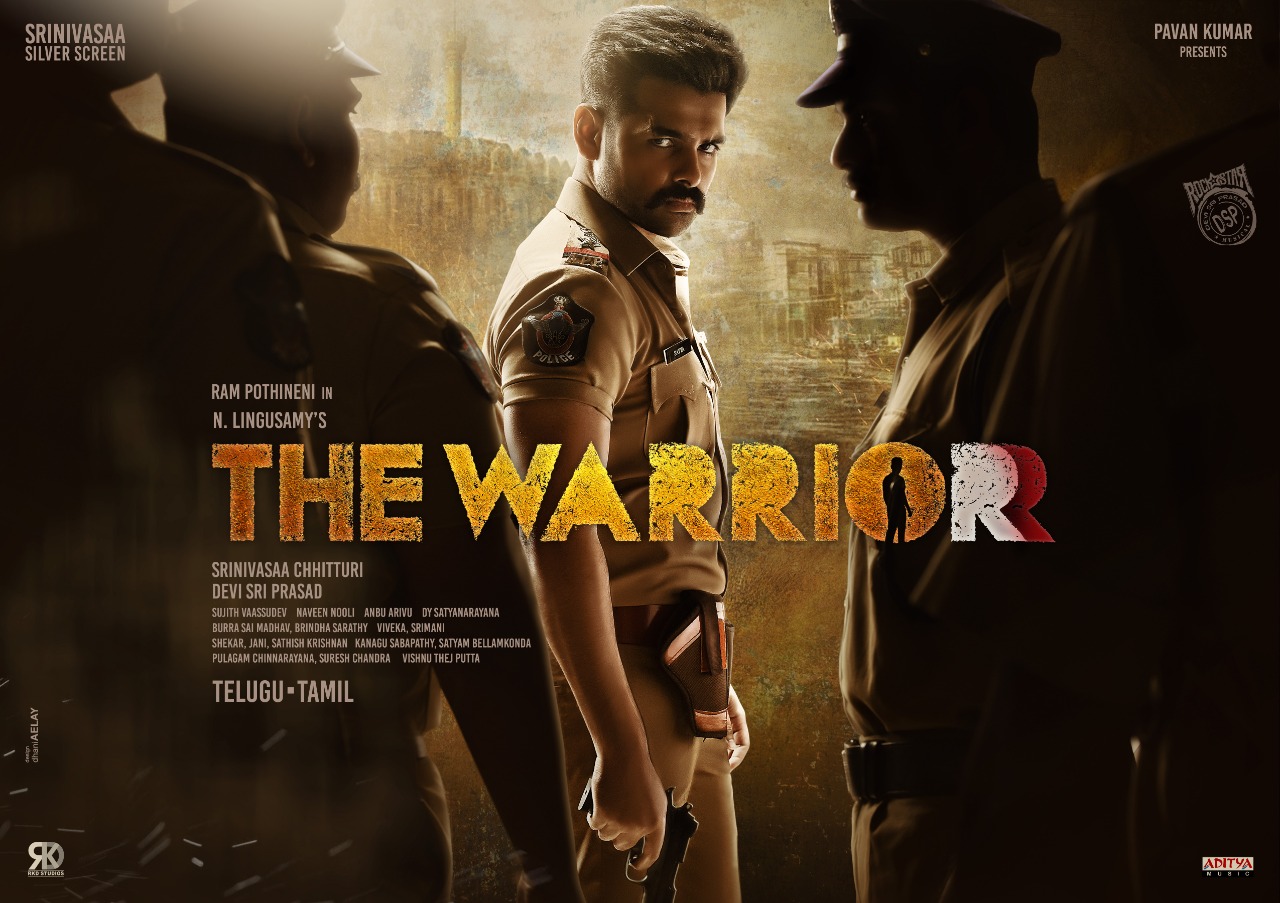 Krithi Shetty plays as the heroine in the movie, while Akshara Gowda will be seen in a crucial role. Music by Devi Sri Prasad is said to be one more highlight.

The adrenaline pumping action entertainer’s next schedule has started. Ram Pothineni is expected to repeat the success of “iSmart Shankar” with this flick.