Is this minister a swordsman? 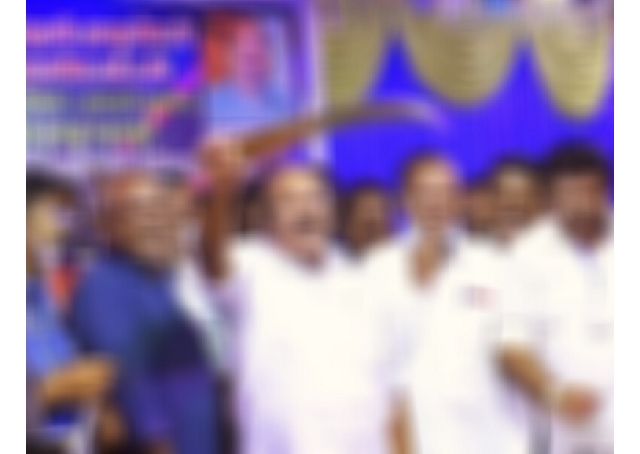 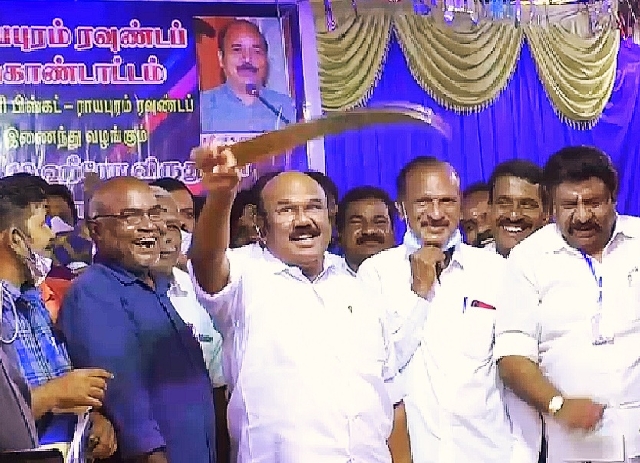 Surprised spectators started to murmur about the minister, and one among them said that Jayakumar, is a man of mamy sport. He added that Jayakumar use to swim in the see waters, he plays carrom, he use to play cricket and even do boxing.

It is also said that Jayakumar was a sportsman during his schooling and college studies and has won prizes then.

One more thing is Minister Jayakumar is a good singer. Whenever he attends any function in his constituency and there is a light music performance, he would sing a song from any of the movies of yesteryear actor & Ex Chief Minister Late M.G.Ramachandran.

Jayakumar maintains a close rapport with the people of his constituency without political party discrimination.

Rash driving of delivery boys! Will police keep a vigil on them?