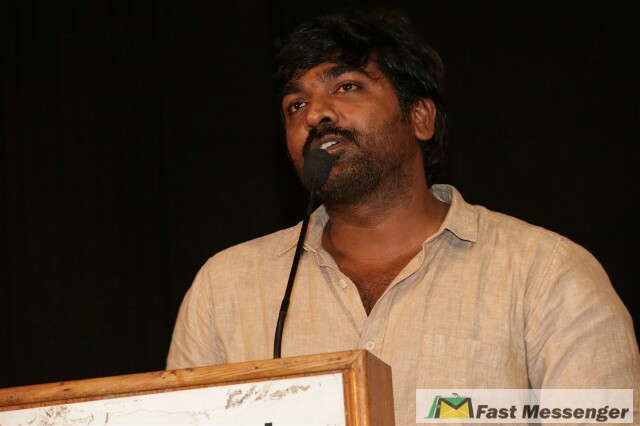 “Rekka” is a movie star casted by Vijay Sethupathy and Lakshmi Menon in the lead roles. The movie has being directed by Rathinasiva. Though Rathinasiva’s debut movie “Vaa Deal” star casted by Arun Vujay has not yet been released this movie is getting released on 7th October 2016.

The press meet of “Rekka” movie happen3d today at a preview theater in Chennai. Vijay Sethupathy while addressing the media persons said that Siva Karthikeyan starring “Remo” is also getting released on 7th October on the same day of “Rekka” movie release. He requested the audience to also watch Sivakarthikeyan’s “Remo” and also support his film parallel to his “Rekka”.