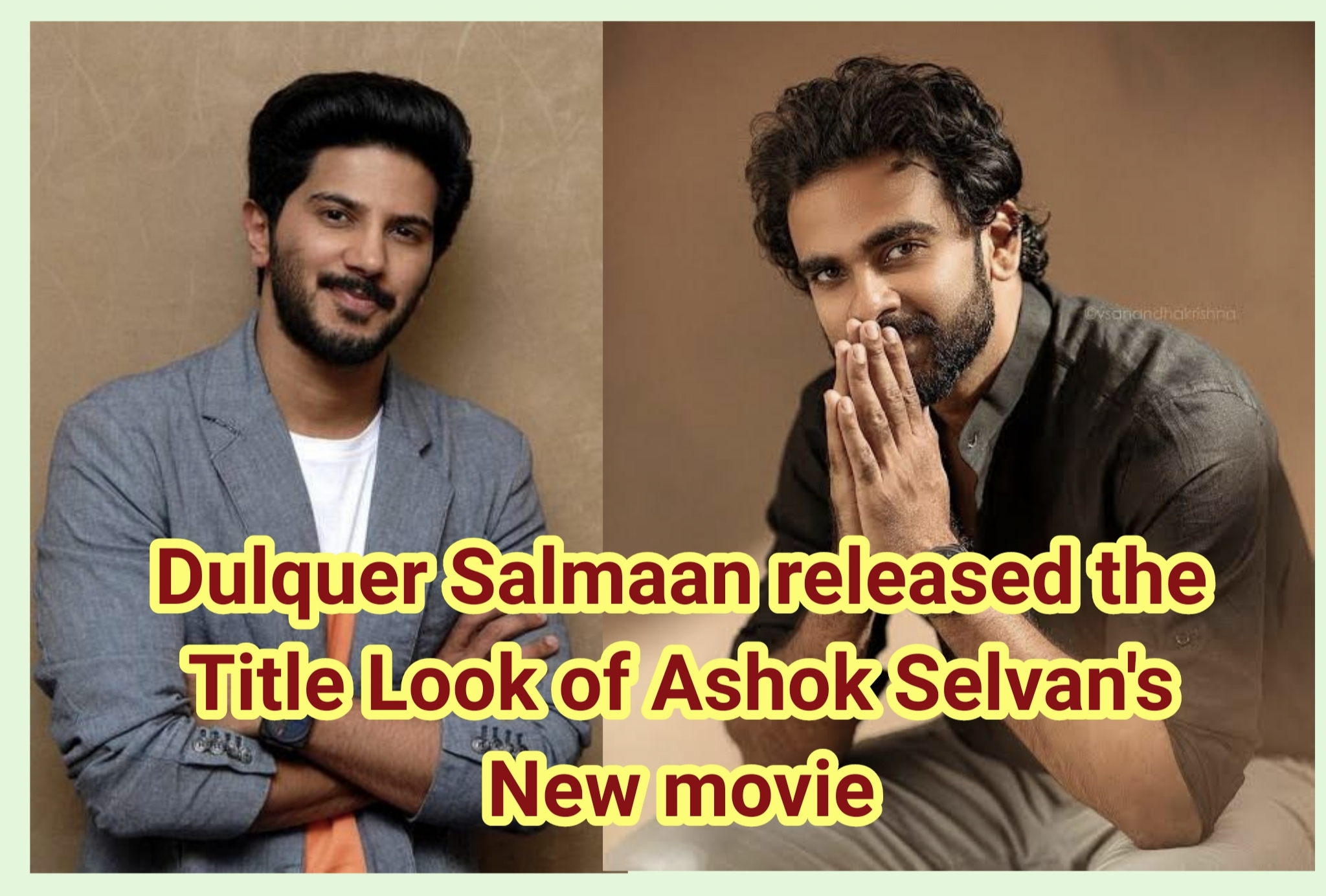 After the recent success of ‘Kannum Kannum Kollaiyadithaal’, Viacom18 Studios is ready with its next bilingual movie, titled ‘Nitham Oru Vaanam’ in Tamil and ‘Aakasham’ in Telugu.

The film is produced in collaboration with Rise East Entertainment. Its title look was released today by popular Actor Dulquer Salmaan. 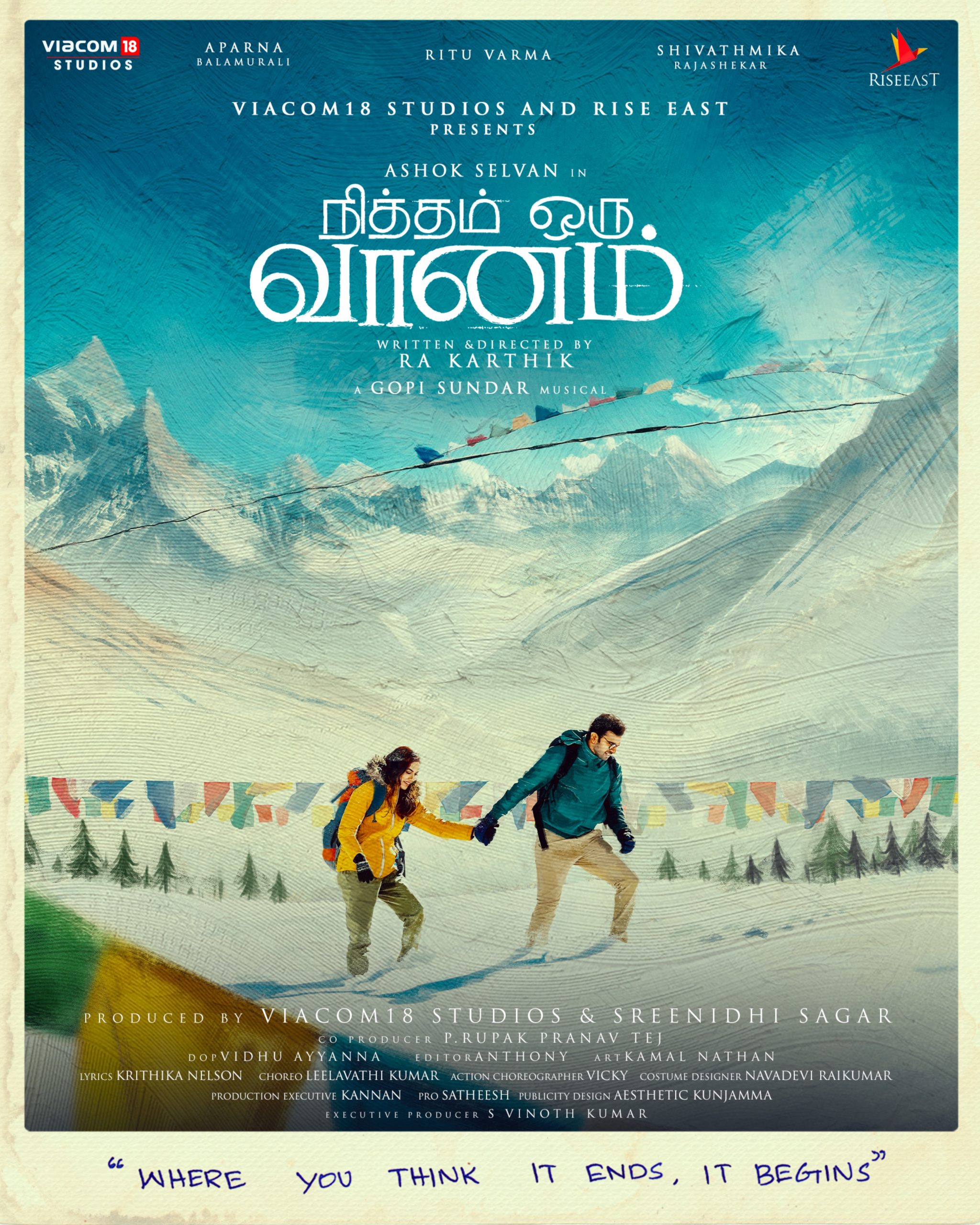 The film’s producer Sreenidhi Sagar of Rise East Entertainment and Viacom18 studios have made the movie simultaneously in Tamil and Telugu. They have been shot across exotic locales in Chennai, Hyderabad, Manali, Vizag, Goa, Delhi, Chandigarh, Kolkata & Pollachi. 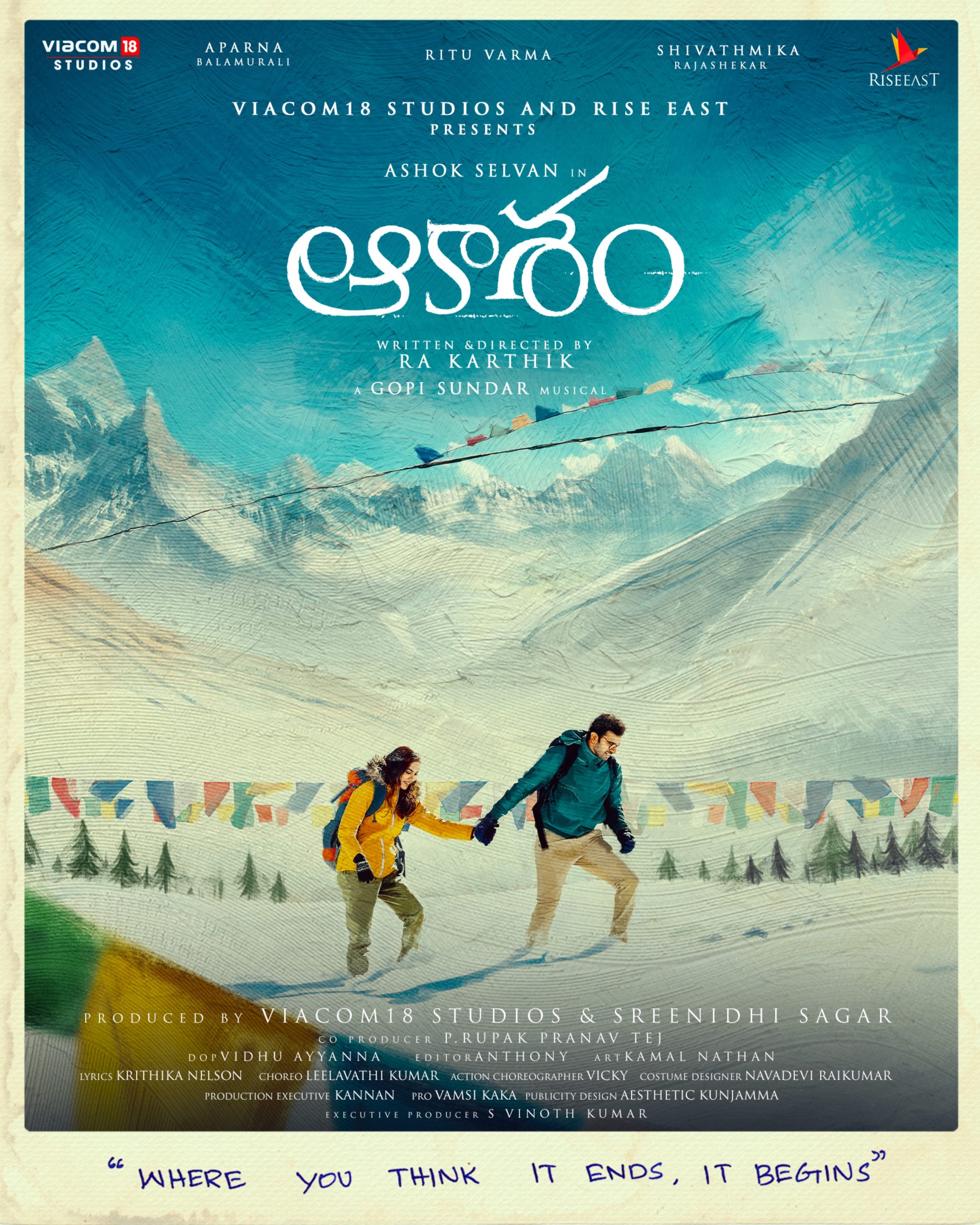 Music has been composed by Gopi Sundar while lyrics have been penned by Krithika Nelson. Vidhu Ayyana has done the cinematography amd Antony has handled the Editing part.