This time Vijay Antony Is on Great Luck! Three Heroines roped in!!

Vijay Antony, the multi-faceted icon of the Tamil movie industry has been highly extolled for his stellar performances, choice of good scripts. His movies have won the hearts of audiences, and spins profits for the trade. Following the grand success of ‘Kodiyil Oruvan’, the actor’s career graph has escalated to the next level, and the business factors have been expanding as well.

While his line-ups look more promising, the actor’s collaboration with filmmaker C.S.Amudhan (Tamil Padam franchise fame) for the film titled ‘Ratham’ has created a huge sensation. Besides, the inclusion of powerhouse talents into the star-cast and technical crew has been adding more emblazonments to this project.

Vijay Antony in his earlier movies were given less importance on romantic scenes. But this movie would be a game changer in his movies. Vijay Antony is on a great luck, where he would be playing opposite to three good looking well performing heroines. ‘Ratham’ has now got the arrival of promising actresses Mahima Nambiar, Nandita Swetha & Remya Nambesan, who will be playing the lead heroines. 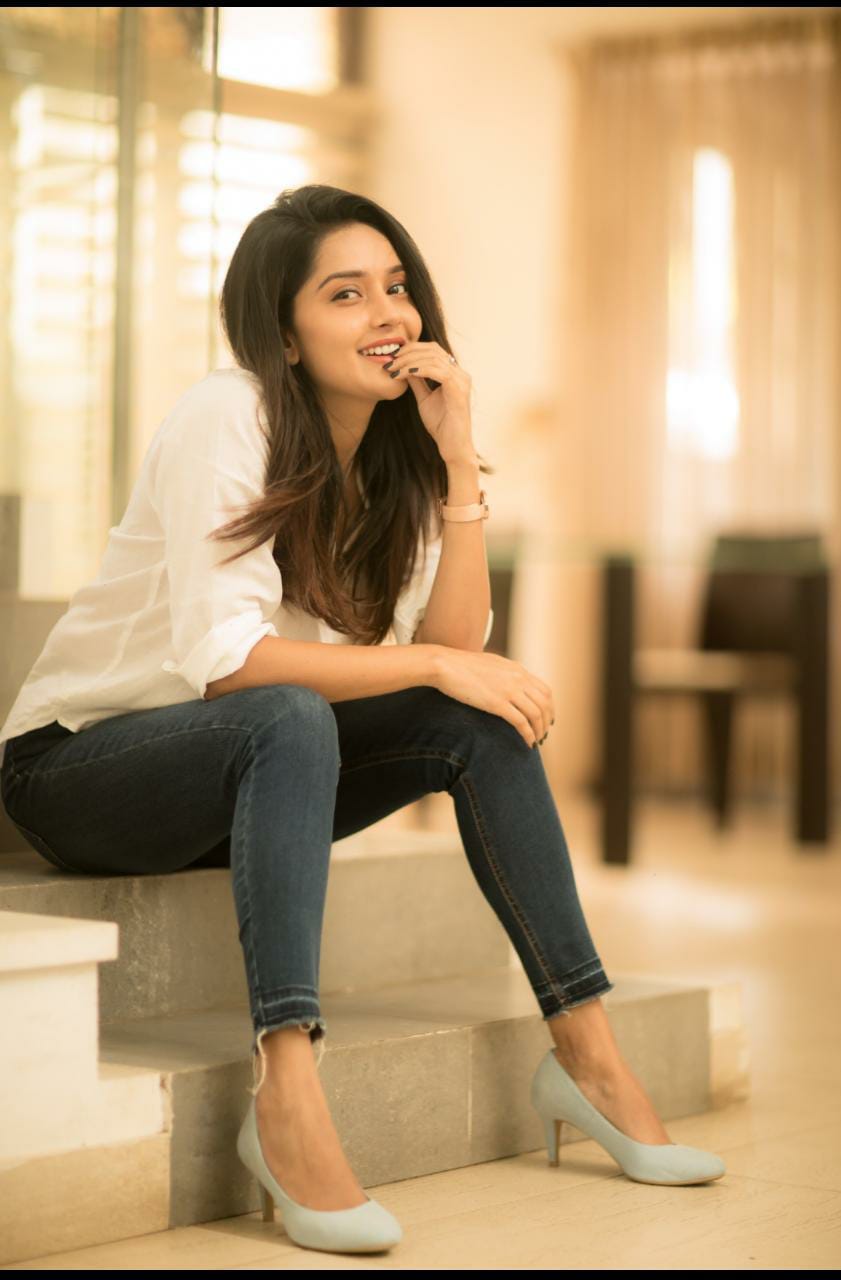 Filmmaker C.S.Amudhan created a new trend in the South Indian industry with his ‘Tamizh Padam’ franchise. He is now stepping into a new domain with ‘Ratham’, which is an out-and-out political thriller. Stand-up comedian Jagan Krishna is playing an important role in this film. The film has cinematography by Gopi Amarnath, musical score by Kannan, editing by Suresh, and stunts choreographed by Dhilip Subbarayan. 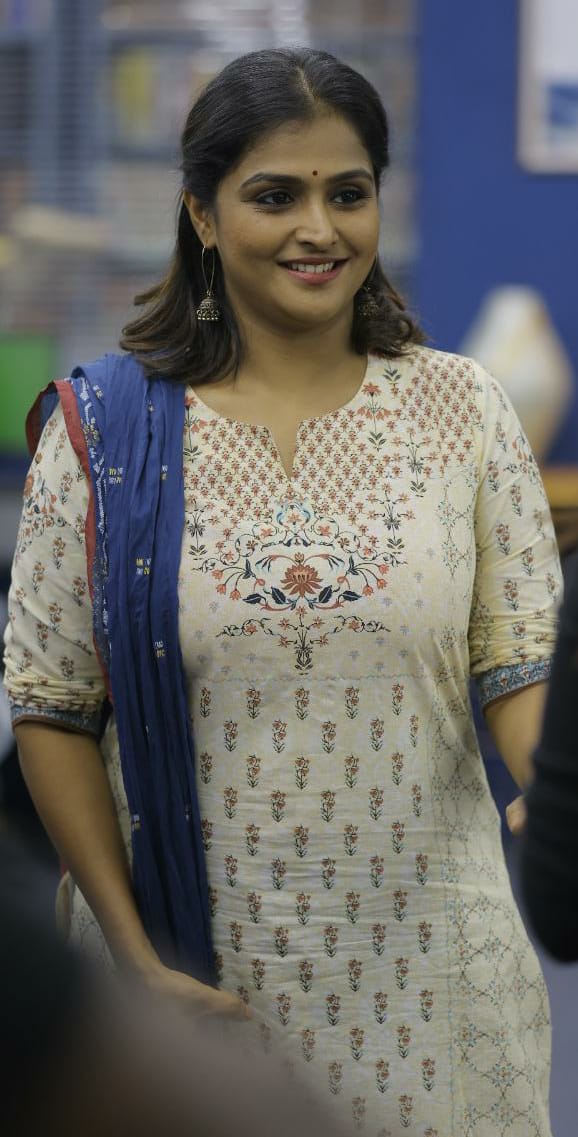 Kamal Bohra, Lalitha Dhananjayan, B. Pradeep, Pankaj Bohra & S. Vikram Kumar of Infiniti Film Ventures are producing this film. It is noteworthy that Vijay Antony has teamed up with the same production house for another couple of projects titled ‘Kolai’ and ‘Mazhai Pidikatha Manithan’. 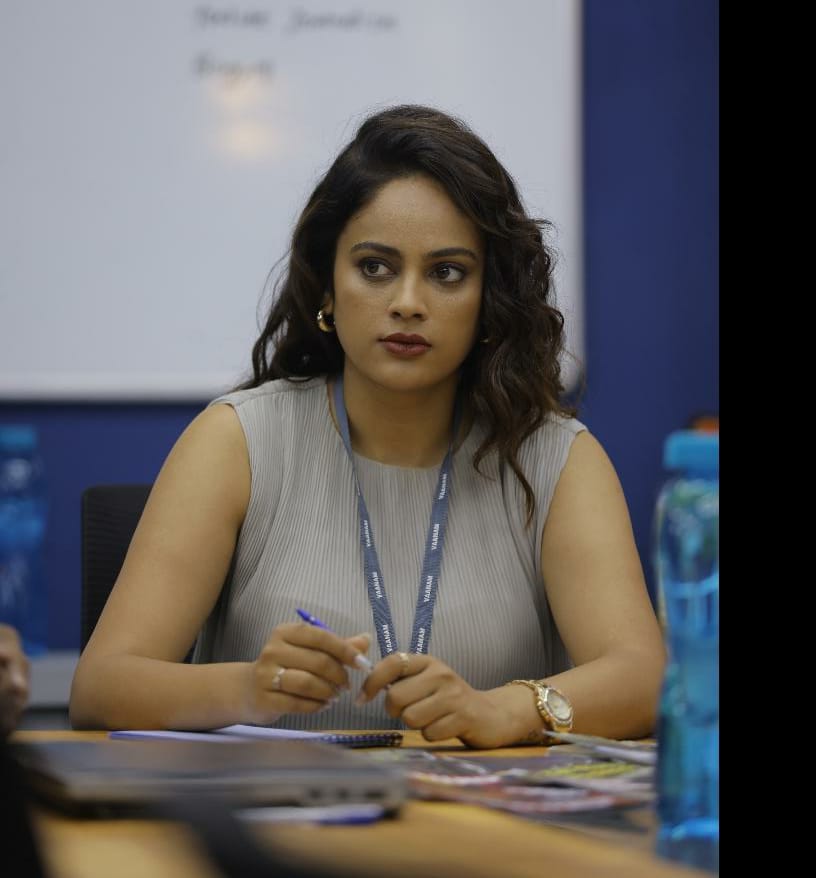 ‘Ratham’ has already completed 40% of its shoot. Balance shoot has been scheduled for February. The film is getting planned to be released for Summer 2022.

Soon after watching my short-film, producer admitted that we together will work in a full-length feature movie