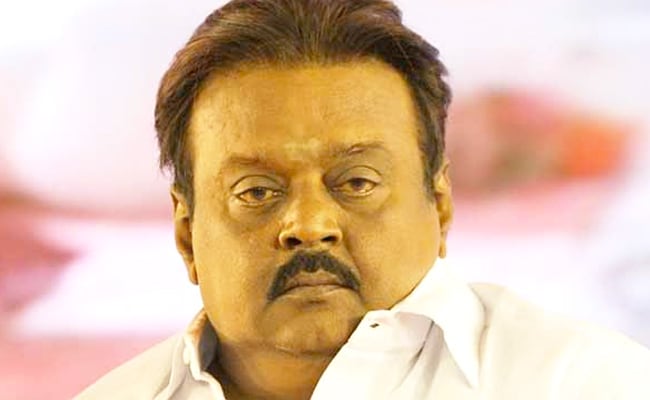 The ruling AIADMK’s ally DMDK on Tuesday walked out of the alliance protesting non-allocation of specific constituencies and the number of seats it sought for the 6 April assembly elections in Tamil Nadu.

After three rounds of protracted negotiations with the AIADMK that failed to fructify, the DMDK led by actor-turned-politician Vijayakanth said it was moving out of the alliance, that also has the PMK and BJP as partners.

In a statement, Vijayakanth said the decision to snap ties with the AIADMK was taken following a unanimous view reached at a consultative meeting with party’s district secretaries.

The DMDK had contested the 2019 Lok Sabha elections as part of the AIADMK-BJP alliance.

The AIADMK has firmed up pacts with the PMK and BJP, allotting them 23 and 20 Assembly seats respectively out of the 234 at stake. BJP has also been given the Kanyakumari Lok Sabha constituency where a by-poll is to be held.

Hero Motosports showcases the ‘Hero RR 450’ rally bike for the…