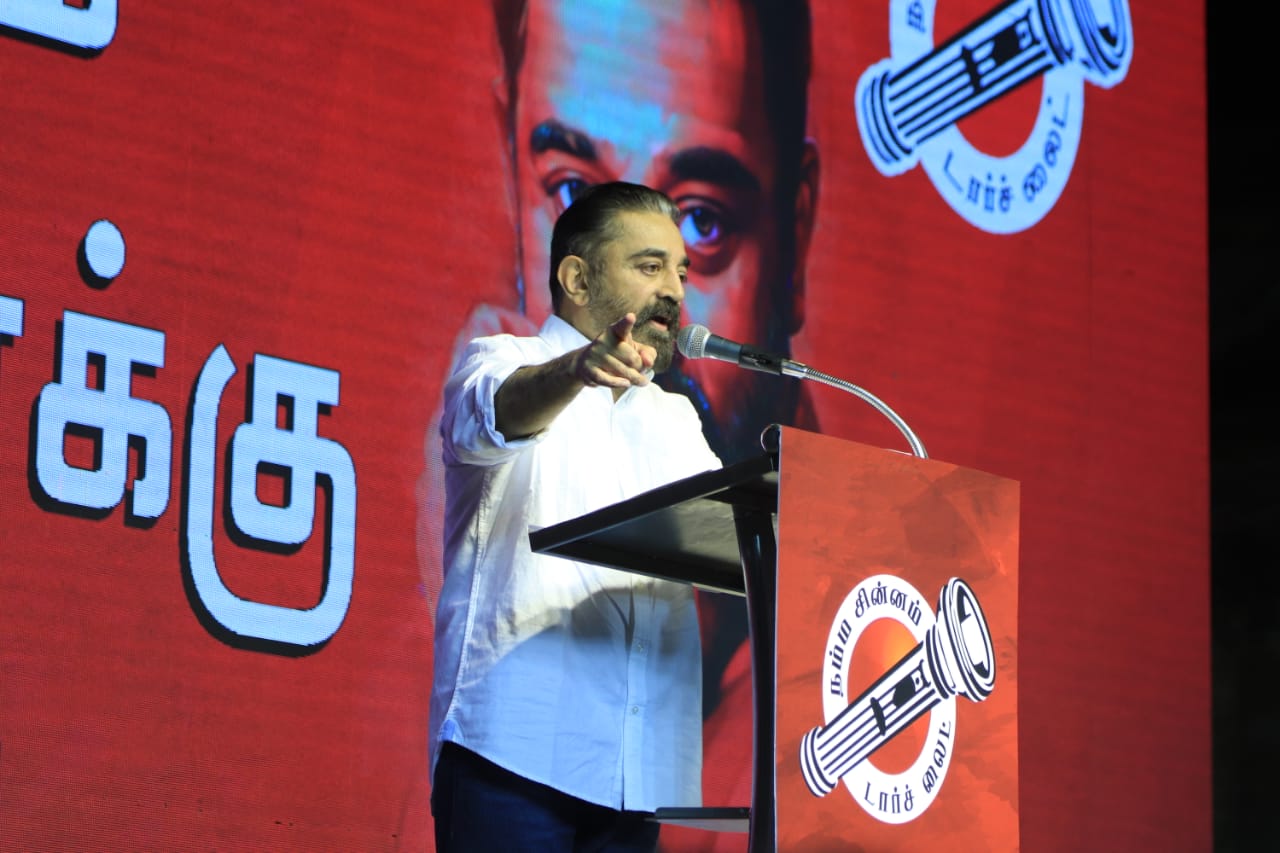 Actor politician Kamal Haasan-led Makkal Needhi Maiam has finalised a seat sharing pact with two of its allies for the 6 April Assembly polls and it is set to contest from 154 segments out of the 234 constituencies.

According to the understanding reached late last night, AISMK and IJK would contest from 40 seats each. The primary goal was to contest polls in alliance with a “promise for change and emerge victorious to form the government,” the agreement said.

The parties have committed to the common goal of transforming Tamil Nadu by fulfilling the long pending aspirations of the people, the pact said.

Hero Motosports showcases the ‘Hero RR 450’ rally bike for the…