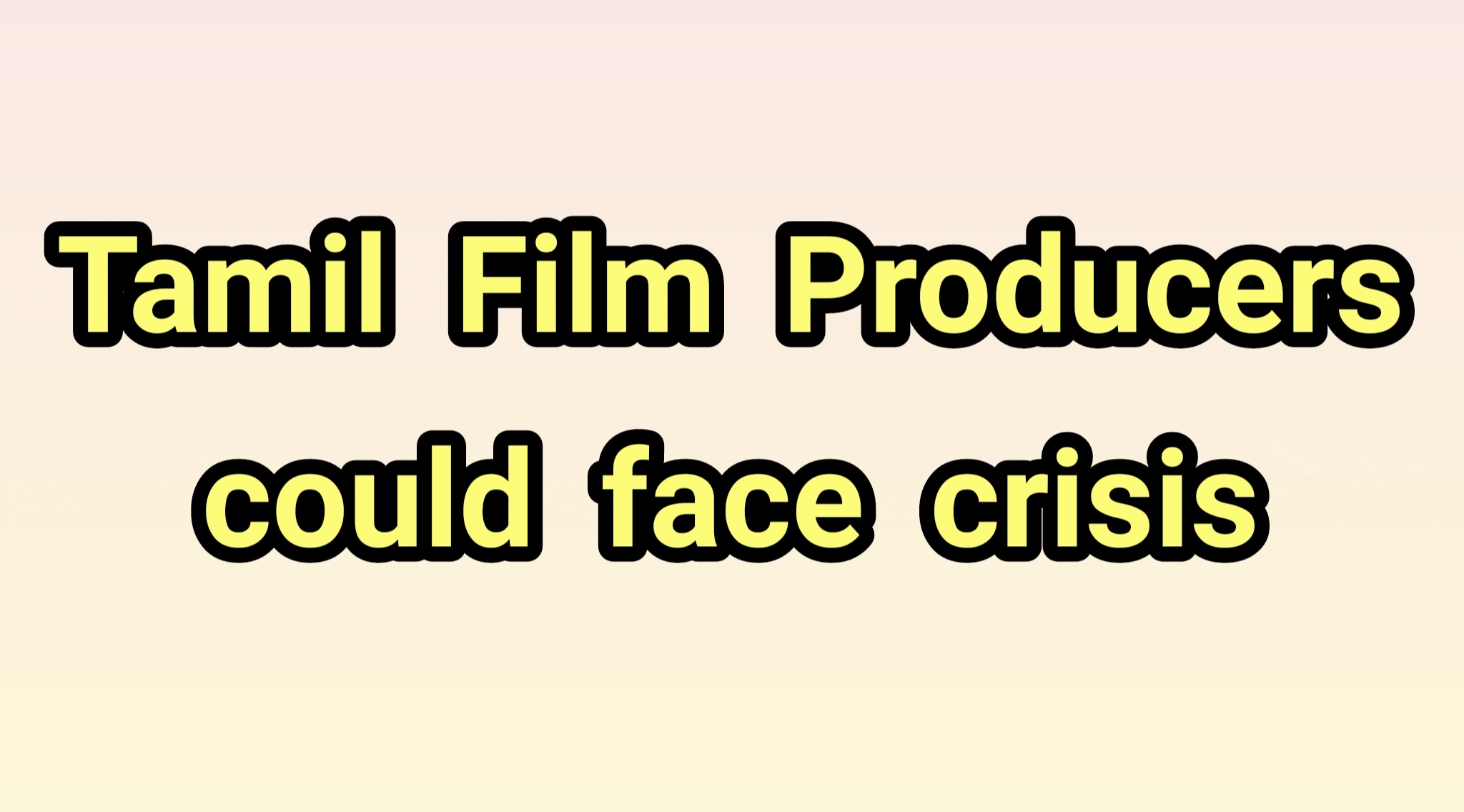 For the welfare and safety of Tamil Film Producers, a body named ‘Tamil Film Producers Council’s was founded in the year 1979 by V.Srinivasan, Rama Arangannal, K.Krishnamoorthy, Valampuri Somanathan, P.R.Govindarajan, K.Rajagopal Chetty and AVM Murugan. This association was formed in an intention to give representations with the government on behalf of all the producers. At the same time a trust was also formed by this TFPC to give financial aid to retired producers and producers.

This association had many top producers as it’s Presidents, General Secretaries, Treasures and few other key posts. In this association, mostly active producers chaired as Presidents, General Secretaries and Treasurers. It was un 2017 where actor Vishal formed a team and contested in the TFPC election and became the President of it. Due to too much of objections from many producers, legal cases and Tamil Nadu Government’s action, Vishal and his team could not complete its full tenure of three years and could only survive for 2 years in office.

Recently the elections for TFPC was held and Murali Ramaswamy got elected as President of it defeating actor, director & producer T.Rajendar who contested opposite to him. In this election Murali Ramaswamy’s team had won with majority of the office bearer seats including Executive Committee members.

Before the election was announced, a new association was formed with the presidentship of director, actor and producer Bharathiraja as ‘Tamil Film Active Producers Council’. Most of the active producers who are producing movies currently have joined hands in this association. Most of these new members are said to have not cast their votes in the recent TFPC election.

Earlier there were only two major associations un support of the producers namely the ‘Tamil Film Producers Council’ and ‘Film And Television Producer Guild Of South India’. It is also to be noted that this Guild is also facing crisis. Many producers who are member in Guild have filed petitions complaining on malpractice charges against it’s President Jaguar Thangam in the Hon’ble courts seeking justice.

After the defeat faced by T.Rajendar and his team members in the recent TFPC election, a new association named as ‘Tamilnadu Movie Makers Sangam’ has been founded by T.Rajendar and his associates. Notable producers who are involved in this new TMMS are T.Rajendar, K.Rajan, Subash Chandra Bose, J.Sathishkumar and ‘Powerstar’ Seenivasan who has been many times charged under various cheating cases.

Already the film industry has been suffering due to serious threat on piracy for the past few years. Now Covid 19 has put the movie release in theaters at a standstill. Only few movies with good start cast values or renowned directors movie got released on reputed OTT platforms like Amazon, Netflix, Disney Hotstar and Zee 5. Many small budget movies are waiting for audiences to visit theaters. Few big budget movies like Vijay & Vijay Sethupathy starring Master, Ajith’s Valimai and few other movies of renowned stars are waiting for potential dates to get released where audience would visit theaters.

Producers are already facing financial hindrance due to interest on loans taken for movie production, GST & LBT, Virtual Print Fee and refund of money from exhibitors for movies earlier released and for deposits to exhibitors for movies to get released. Producers are seeking for a total waiver of VPF charges from Digital Service Providers(DSP), LBT waiver from Government of Tamil Nadu, Financial assistance from Ministry of Finance and many more.

As this is the situation, producers should be united under a single governing body or an association to approach the government or any other body to get their grievances redressed. Government or any other body would also consider, if the representation is made in common by a single body. But as far as Tamil Film Producers issue is concerned, there are four different association for producers alone. Now the situation has worsened where the government would not be able to redress their grievances, DSP’s, Film Distributors Association and Exhibitors Association would not be able to discuss about their pricing charges or anything. It is the individual producers who would be suffering in this situation. It is only because of the ego of few wealthy producers, the unity of producers has been split into many.

This ego clash and split amongst the producers would lead a way for Tamil movie industry get sunk during this Covid 19 pandemic and financial crisis.