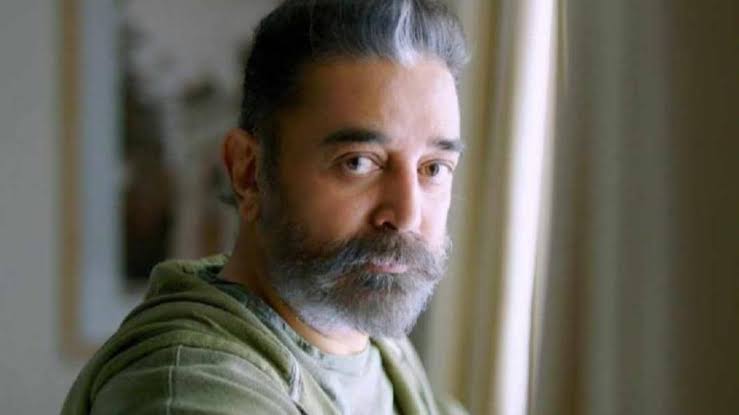 Though Kamalhassan has been troubleshooting mistakes against the centre ruling BJP party from the day one of his party start, he has been accused as a ‘B’ Teamand ‘Sanghi’ by many opposition leaders and social media influencers. But it is to be noted that he had been joining hands with Indian National Congress, both the Communist parties, Trinamul Congress, Aam Aadmi and at times on necessity with the Tamil Nadu state opposition political parties.

Though Kamalhassan is against casteism, religion and belief towards God, he is being targeted badly because he was born as a Hindu Iyengar. He as an actor has many times commented that he does not believe in God and do not worship any other God other than his parents.

Recently many politicians and social media influencers have been badly propagating Kamalhassan as a ‘B’ Team and ‘Sanghi’ of BJP. This propaganda started to create a bad impression on Kamalhasan and his MNM party. Realising about this derogatory remarks against him and his MNM party, Kamalhassan has today blasted against those who have targeted him as ‘B’ Team.

Kamalhassan today in his tweet in Tamil has mentioned as, “The intention of people who call a person with morality as ‘B’ Team or ‘Sanghi’ is only to support corruption. It is not a surprise to see corrupted people who have swindled Tamil Nadu, joining hands together to safeguard corruption. Aren’t they who had occupied Tihar and Parapan Agraharam prisons.

I’m a ‘B’ Team of Gandhi who had lived his life as news.

From my age of 6, I had always been in the ‘A’ Team and hope the followers of A1 accused understands it.”