Most of the coastal and neighbouring ares of Tamil Nadu has been a every hit by this Nivar cyclone and the heaVy rains due to it. 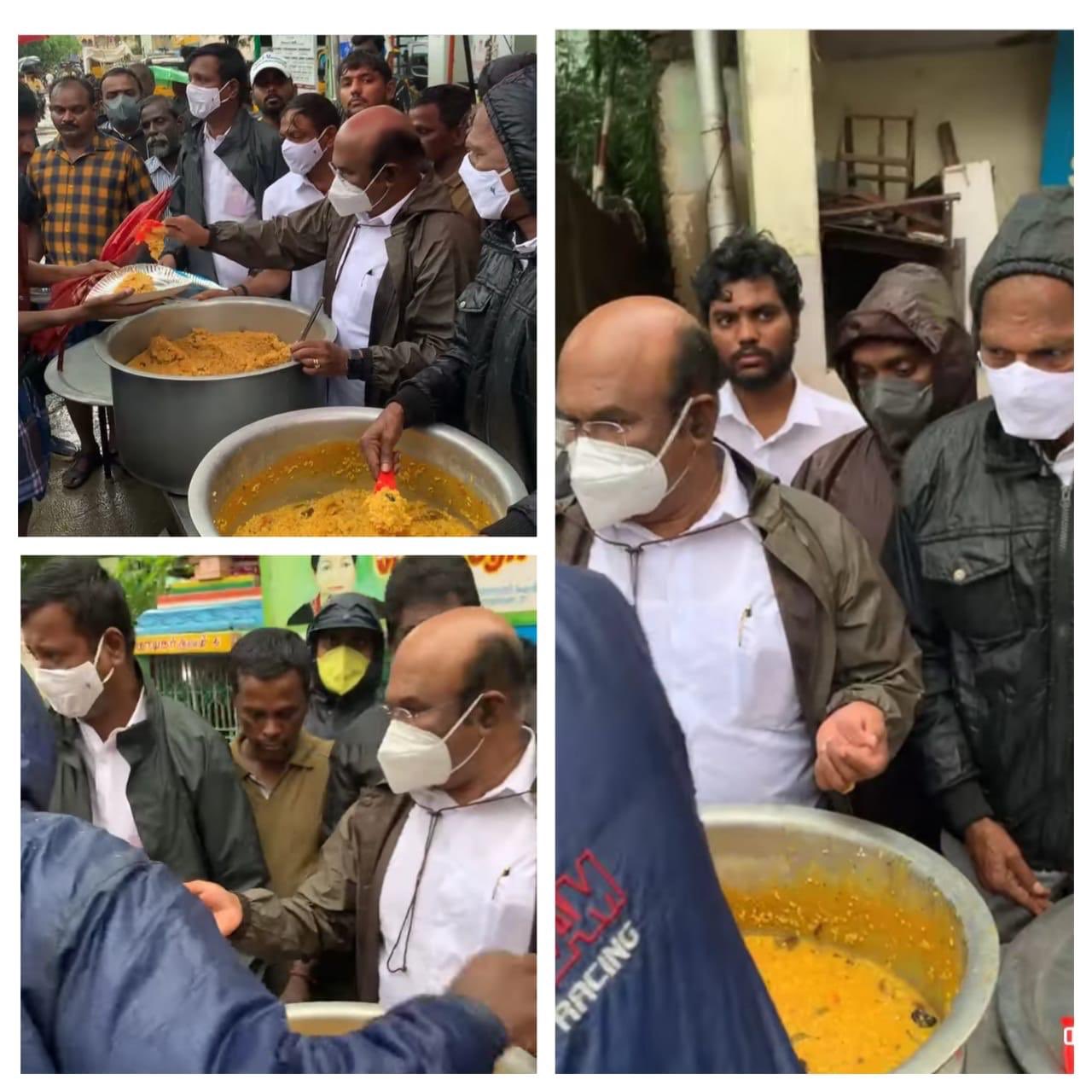