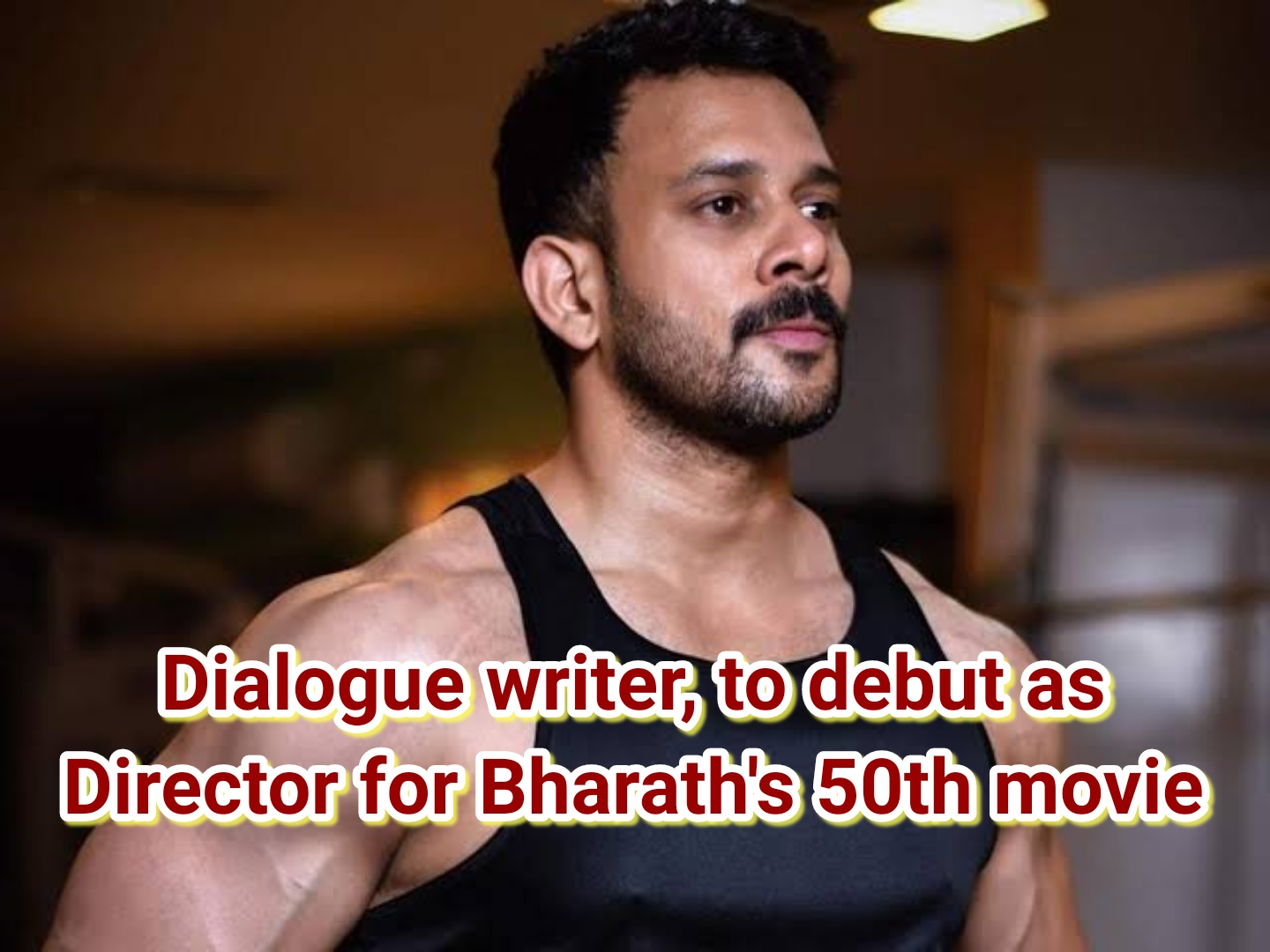 Actor Bharath who is said to act in choosy films had captured the heart and attention of many audiences with his naturalistic performances. He has been acclaimed as producers’ friendly, and bankable star in trade circles with an excellent array of successful movies. Bharath’s 50th movie kick-started today (March 16, 2022) with a ritual ceremony. The event was graced by Kollywood’s renowned and esteemed producer Kalaippuli S.Thanu. 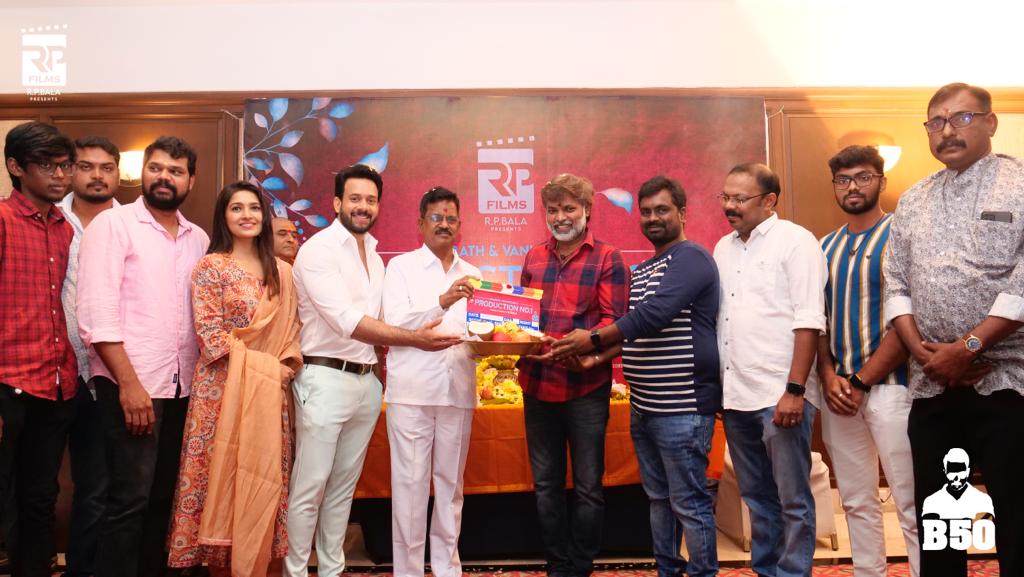 The film interwoven with family drama and thriller elements features Vani Bhojan as Bharath’s love interest. Vivek Prasanna, Bigg Boss Fame Danny, and many familiar actors are a part of the star cast.

R.P.Bala, who earlier wrote Tamil dialogues and lyrics for the movies like Lucifer, Maraikkayar, and Kurup is embarking on his directorial venture with this movie.

Kuthiraivaal to hit theatrical screens this…

P.G.Muthiah has been roped in as the Cinematographer for the movie. Ronnie Raphael would be scoring music for the movie and Ajay Manoj will be handling Editing of the movie.

Dialogue writer R.P.Bala is debuting as Director through this movie. R.P.Bala & Kousalya are jointly producing the movie in the banner of RP Films.

Manmatha Leelai has Liplock scenes but no obscene or vulgarity! – Says Ashok Selvan