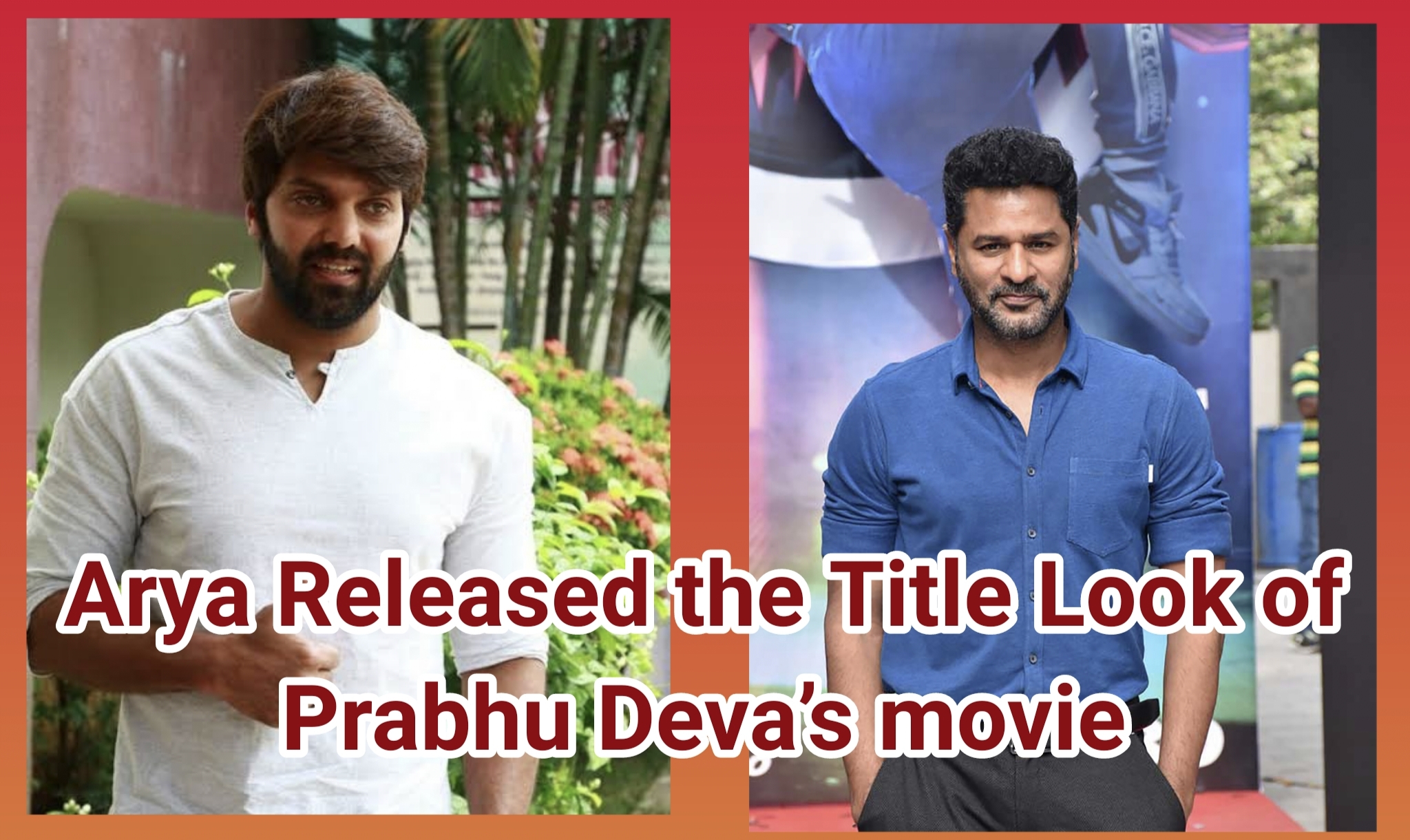 Ambeth Kumar of Olympia Movies is currently producing a high budget movie titled “Rekla”. Prabhu Deva is playing the lead role in the movie. Anbu who had earlier directed the movie titled “Walter” is directing this movie.

“Rekla” would be Prabhu Deva’s 58th movie as an actor.

The First Look video can be watched below:

Soon after watching my short-film, producer admitted that we together will work in a full-length feature movie