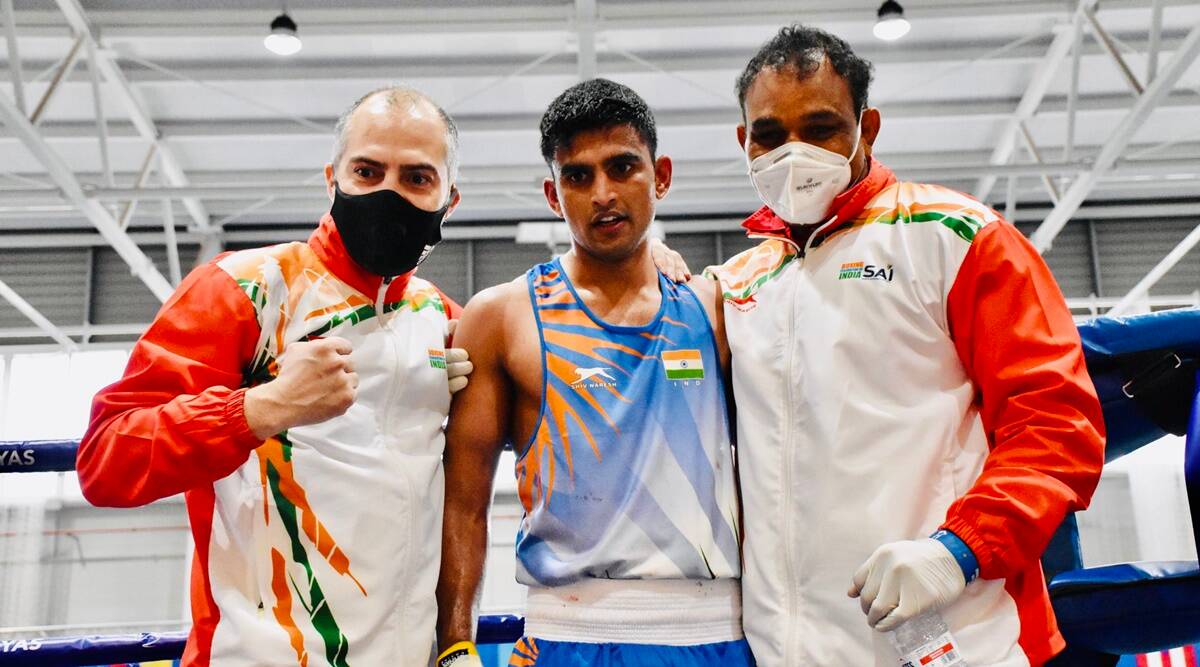 By last December, Manish Kaushik was physically ready to rejoin the camp after the surgery on his right bicep. But there was a mental block, and coaches CA Kuttappa and Santiago Nieva could sense the fear. The coaches had a sit-down with the 25-year-old, who opened up over the next few sparring sessions.

“The injury meant that I had a mental block in terms of international competition as well as fear of injuring the bicep again initially,” says the 25-year-old. “But once the coaches and I realised that I was playing without the fear, it was about executing the plans in Spain.”

The plans paid off as the light-welterweight boxer struck gold at the Boxam International Tournament in Spain in his return to competition in over a year. “To have wins against boxers like world number four Safiullin Zakir and other European boxers in Spain has put me in a perfect mental shape ahead of the Olympics,” Kaushik said.