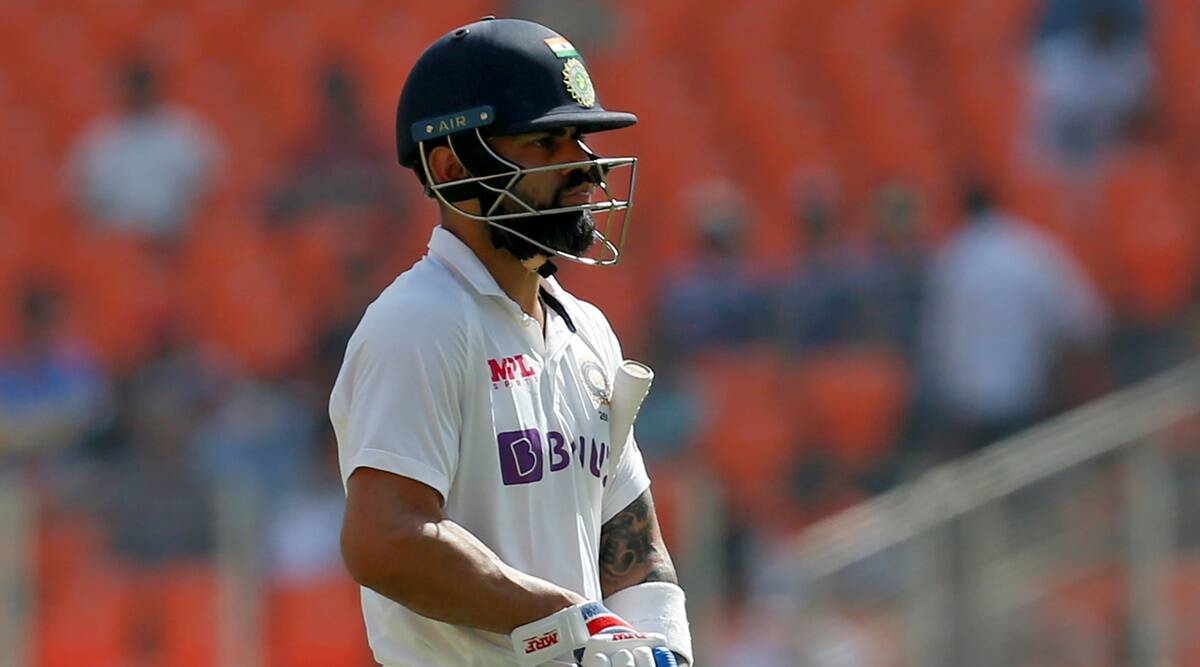 There has been some kerfuffle about Virat Kohli’s form. Apparently, he is struggling to get hundreds. His last Test ton came in November 2019, and the last one in ODIs came in August that year.

But there’s no reason to fret too much as Kohli has been not just in great touch in nearly all the recent games, but scoring pretty consistently. Even in the ODI and T20 series in Australia, he racked up a couple of 80s. But it’s to his last few Tests that one has to zoom into to see how solid he has been.

It’s the wrists that reveal the health of Kohli’s batting. At times, he even wrists his extra-cover drives, especially against spinners, and his straight drives too have a lot of wrist in them. In the last few Tests, his wrists have kicked in a lot in his defensive game.

Like in the first innings of the pink-ball game in Adelaide, where Kohli was India’s most serene and solid batsman. He was largely hassle-free against seamers, moving forward and back precisely, and his game against Nathan Lyon stood out for the clarity of thought.

The angle at which the bat comes down helps and Kohli also trusts his hands to flow well ahead of his pads. Combined with his wristy bottom hand, it allowed him to work the ball to midwicket. Another factor is that Kohli rarely allows himself to be caught on the crease.

We worked really hard for this, happy to be in the finals. Looking forward. 🏆#TeamIndia pic.twitter.com/cTzFkVheRl

Role of intensity and relaxation