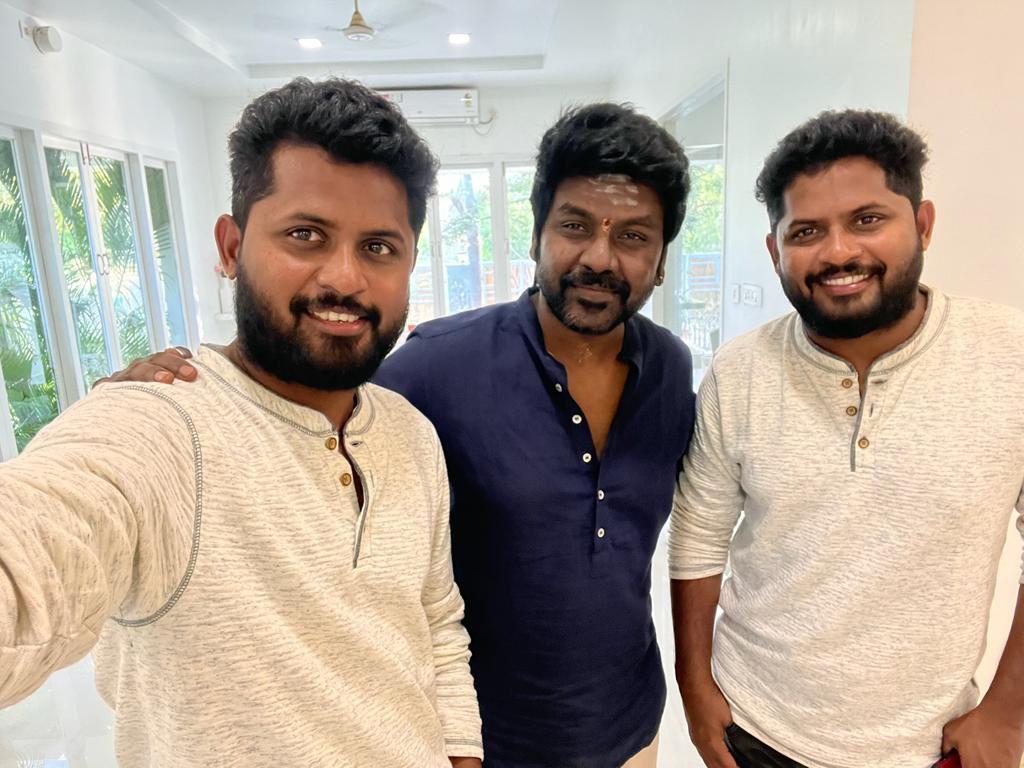 Raghava Lawrence who initially got introduced into film industry as a group dancer later became a leading choreographer. He has choreographed many song sequences for leading actors and actresses in the South Indian Film Industry. Raghava Lawrence who succeeded as a Dance Choreographer, later debuted as a director in the Telugu movie titled ‘Mass’ and established himself as a mass director. Raghava Lawrence achieving as a successful choreographer and director started to play lead roles in movies. A decade ago, Raghava Lawrence started his own Film Production company named Sri Raghavendra Productions and has produced block buster sequel movies titled ‘Kanchana’. Each movie of ‘Kanchana’ sequel had fetched more than one hundred crore rupees and had created record through its block buster collection.

Raghava Lawrence’s Sri Raghavendra Production has announced about their new movie titled ‘Durga’ and Raghava Lawrence is playing the lead role in it. Twin stunt choreographers Anbariv have been roped in into this movie and would be debuting as directors of the movie.

Anbariv would surely be having a positive experience venturing as movie directors.