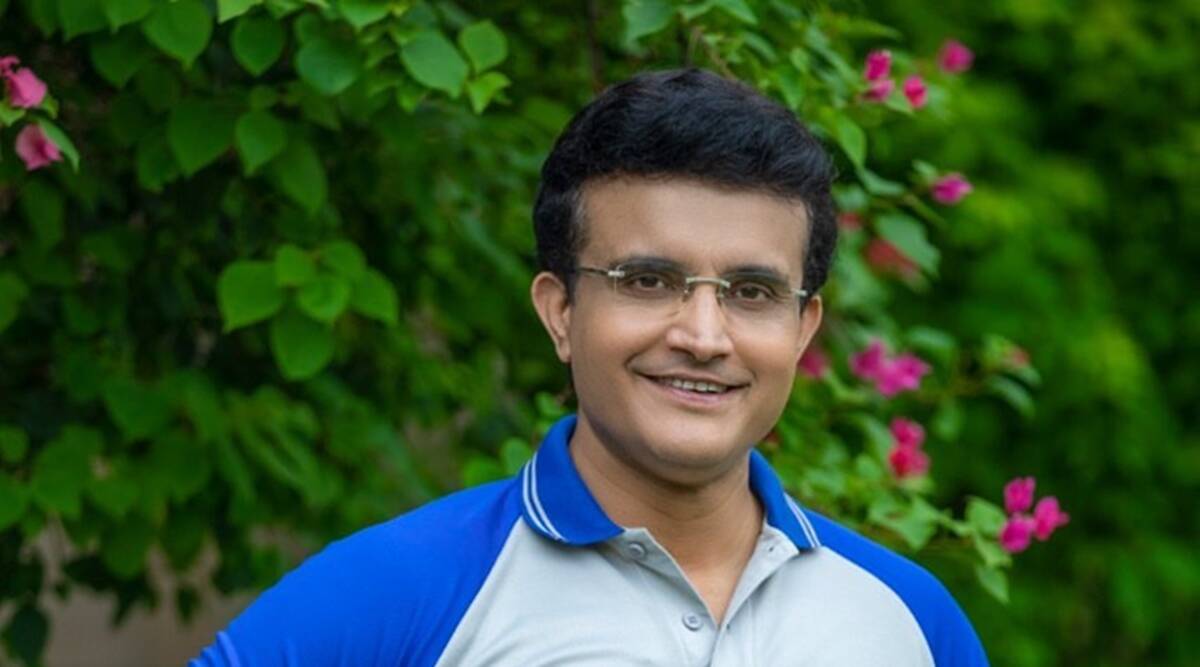 BCCI President Sourav Ganguly kept his cards close to his chest amid mounting speculation that he might take the political plunge ahead of the West Bengal assembly elections, saying he will see “where it goes” amid the “opportunities” coming his way.

Ganguly, who is still resting at his Kolkata residence post his angioplasty after minor heart attacks, knows how there has been a speculation of him joining politics, more specifically the BJP, ahead of the eight-phase elections from March 27 to April 29.

“We will see where it goes, what opportunities come in the way, we will take it from there,” Ganguly told ‘India Today’ when asked what’s next after cricket administration.

Ganguly said his life has been full of surprising twists and turns and he has never really had a clue about what’s coming next for him.

“When I first became India captain, I didn’t expect it as Sachin (Tendulkar) was captaining. I probably wouldn’t have got it had Sachin not resigned.

“Similarly, when I became BCCI president, I didnt know the minute before I would be the BCCI president. That’s the way my life has been…So we will see where it goes,” he said.

According to him, opportunities need to be considered factoring in various aspects of someone’s life.

“Opportunities come and you get influenced by a lot of things, your family, lifestyle, work, health, we will see where it goes,” he didn’t give away anything despite saying a lot of things.

He laughed off the attention that he gets in his home city Kolkata, crediting it to his friendly demeanour.

“I am fortunate to get so much attention. I don’t seek it and I go about doing my job. I lead a normal life in this city. I speak to people, talk to them and that’s my nature.

“I am a very friendly sort of a person with no hang ups. I don’t take to heart what people say. Because I am a popular person, I don’t believe that I have to be unreachable.

“I lead my life because at the end of the day it’s life and that’s why people are fond of me over here.”

Risk element factored in while not allowing crowds in IPL
Ganguly said allowing crowd in the IPL would have been a bigger logistical issue compared to letting in limited fans during the recently-concluded Test series versus England.

The BCCI has announced that no crowds will be allowed at the venues — Mumbai, Kolkata, Delhi, Chennai, Bengaluru and Ahmedabad — where the matches will be played with no home games for any franchise.

“We have planned it well and we are doing it in clusters. There will be three chartered flights (at the max) for every team. Hopefully, we will be able to manage.

“During England tour, teams have only two domestic chartered flights (Chennai to Ahmedabad and next will be Ahmedabad to Pune),” Ganguly told the channel.

“The numbers are much less but fingers crossed as it’s a huge tournament, the BCCI did it successfully in Dubai and hopefully, we can do it this time as well,” he added.

He didn’t say when would the BCCI consider having crowds back for IPL.

“Dont know yet, depends on situation. Dubai also was the same,” he said referring to the 2020 IPL in the UAE.

“It’s slightly different from bilateral. If you open up for crowd (in IPL) with teams practising outside the stadiums, you expect crowds to get closer to practising teams during IPL, so that could be a risk,” he said with a note of caution.

If CSK reaches final, it might be bit different