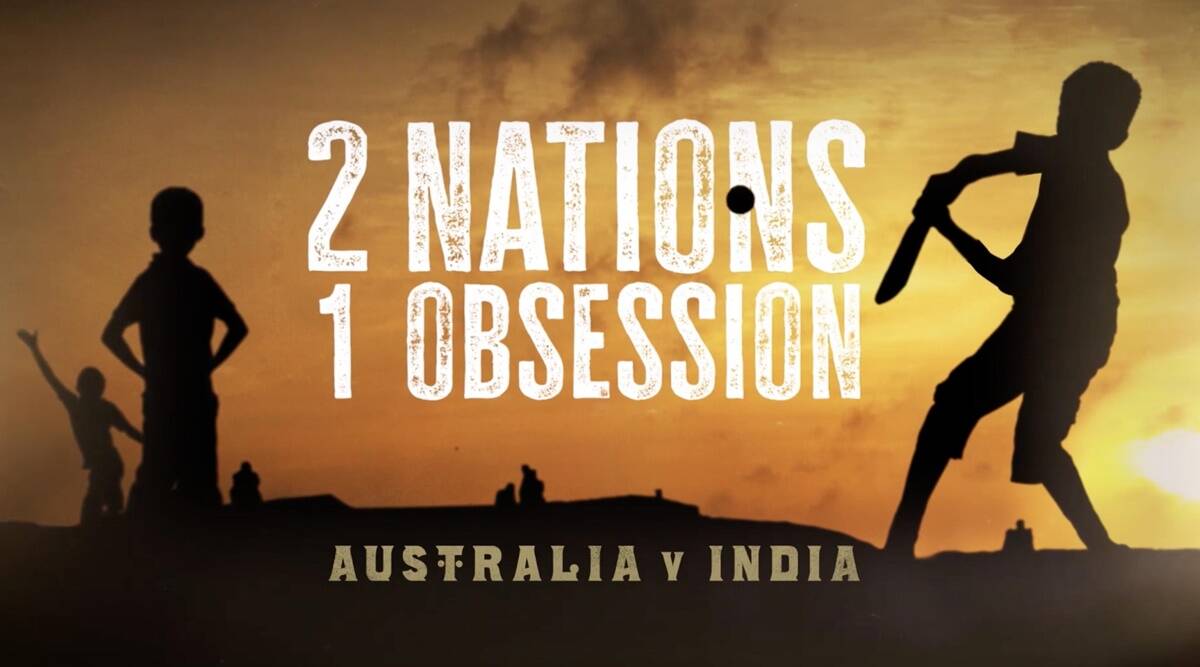 “Not many countries can share such a passion and be so culturally different,” says Adam Gilchrist in the opening sequence of 2 Nations, 1 Obsession. This clash of culture and character between India and Australia — manifested mostly on the cricket field, but sometimes also straying into press conferences and courtrooms — is what the the documentary, now streaming on Discovery+, delves into.

Australian filmmaker Peter Dickson, in his interviews with the likes of Alan Border, Sunil Gavaskar, Adam Gilchrist, Ravi Shastri, Bishan Singh Bedi, some of the former cricketers who feature prominently, tries to draw out what is fundamentally different between India and Australia’s cricketers and how that is molded by how fundamentally different the two countries live, eat and breathe.

“What I had thought about India from afar was that it was a country with a warm heart – hard working people – very spiritual, and if anything a very passive and gentle type of culture. Australians are a warm-hearted people – hard working like India – but not anywhere near as spiritual and more of an aggressive type of culture. We work hard, play hard and celebrate hard,” Dickson told.

‘Freedom’ and ‘openness’ are some of the images used for Australia in the film. Murali Kartik contrasts how the ‘formal’ Indian players in the early 2000s, dressed up in suits and ties, were awed to see the Australians turning up at a social event in their flip-flops and t-shirts. “What a cool country!” exclaims Harsha Bhogle, recounting his surprised reaction to Alan Border calling the Australian Prime Minister by his first name.

The images used for India are the chaotic streets, “the sheer weight of humanity” on the sidewalks, where reckless motorbikes share space with cows and men riding camels, footage shot in the summer of 2018, when the film’s crew travelled across India.

If CSK reaches final, it might be bit different