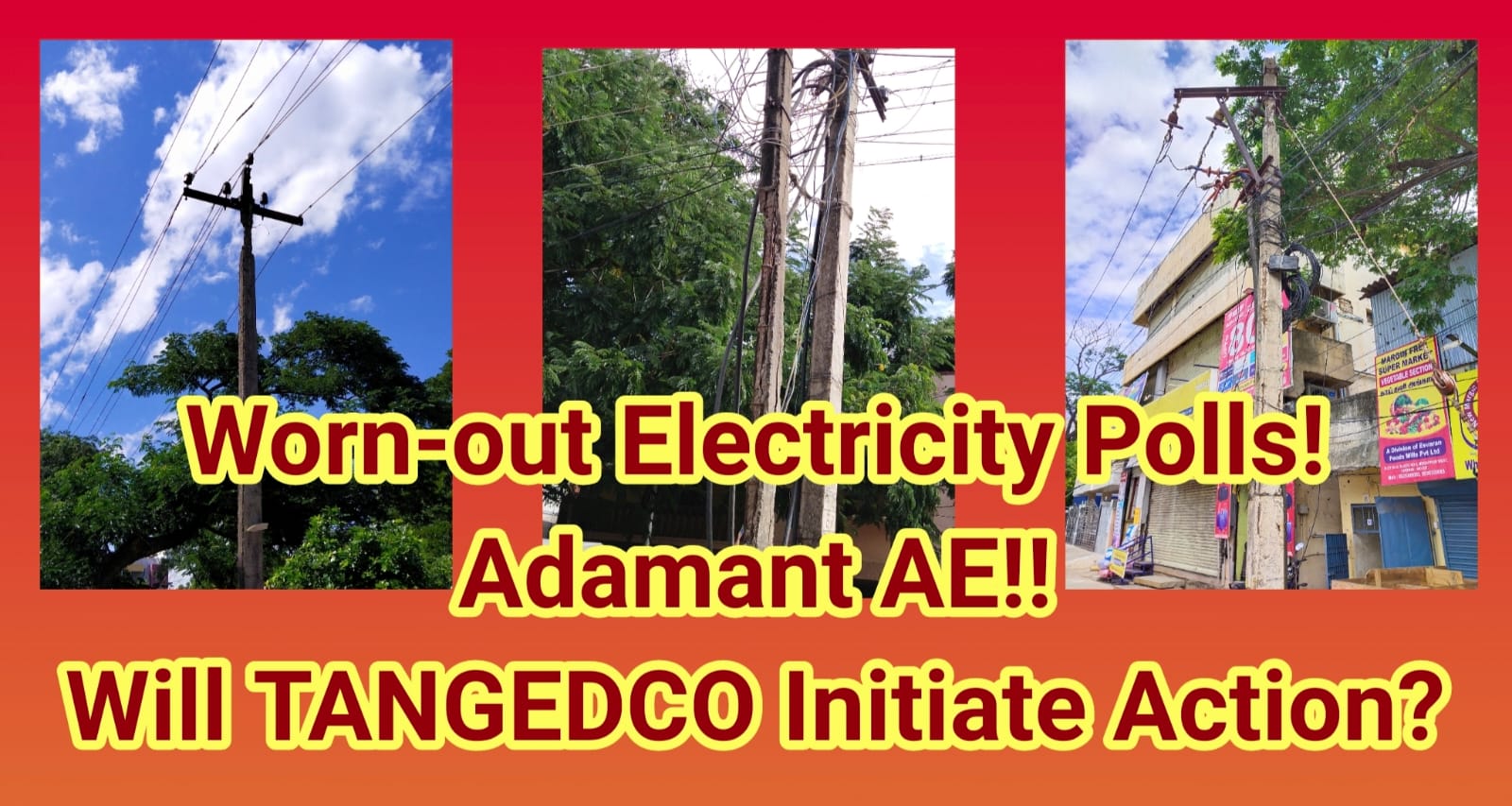 Our reporters identified more than 20 Electricity Polls which are said to be worn-out and damaged. These electricity posts pose danger which could cause serious accidents. Residents complain that they have reported about these dangerous damaged and worn-out Electricity Polls to Kothandaraman, Assistant Engineer, JJ Nagar West, CEDC West.

Kothandaraman has informed the complainants that there is shortage of Electricity Polls and hence there is a delay in replacing the polls. Our reporters have identified more than thirty new Electricity Polls which are lying near Mar Gregorios Public School, Jaswanth Nagar and few other places for months together. Few complainants and staffs of TANGEDCO who do not wish to reveal their names say that Assistant Engineer Kothandaraman is very much greedy money and corrupt to the core.

It is said that recently an auto driver’s wife had approached the TANGEDCO at JJ Nagar West for change in name of the consumer for their residence. The applicant is said to have applied online for the change of name and had contacted the Assistant Engineer Kothandaraman. We understood from few of the staffs that Kothandaraman has been delaying in doing the name change for the consumer and at last completed the work after taking some money from the applicant.

Sources from the office of Assistant Engineer, JJ Nagar West, CEDC West confirms that when the staffs had been repeatedly asking about changing the damaged Electricity Polls, Kothandaraman has replied, “What monetary benefit would be gained in replacing Electricity Polls in public area?” Sources add that Kothandaraman has challenged his staffs that he is not scared of any complaints made against him. Few staffs on talking to our reporter place a bunch of allegations about his corruption practice and his arrogant behaviour with the public.

Hope the officials of TANGEDCO initiate immediate action in replace the worn-out and damaged Electricity Polls. At the same time, TANGEDCO officials and Vigilance officials should keep a vigil on the Assistant Engineer Kothandaraman based on the allegations by public and staffs of TANGEDCO, JJ Nagar West. 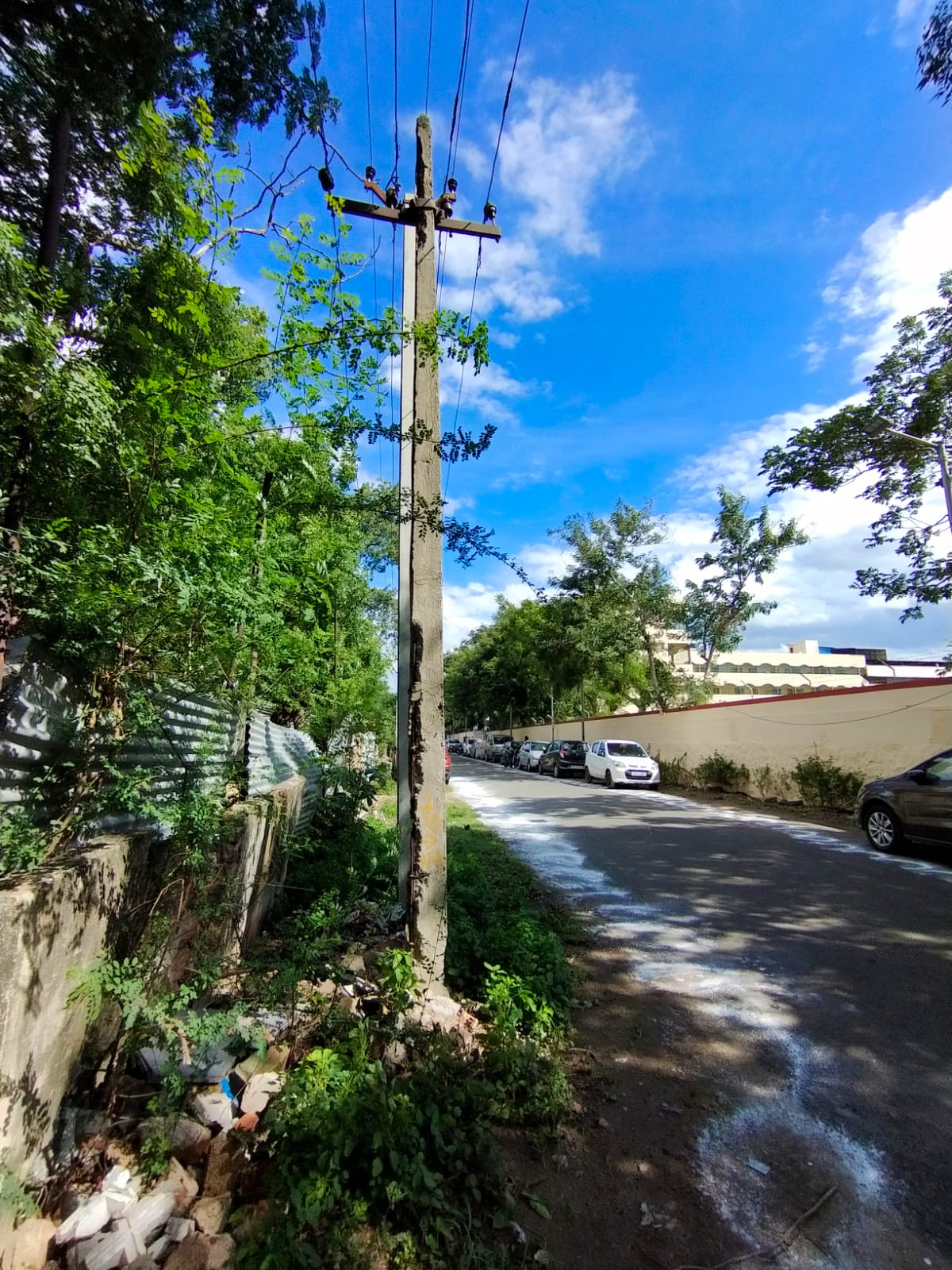 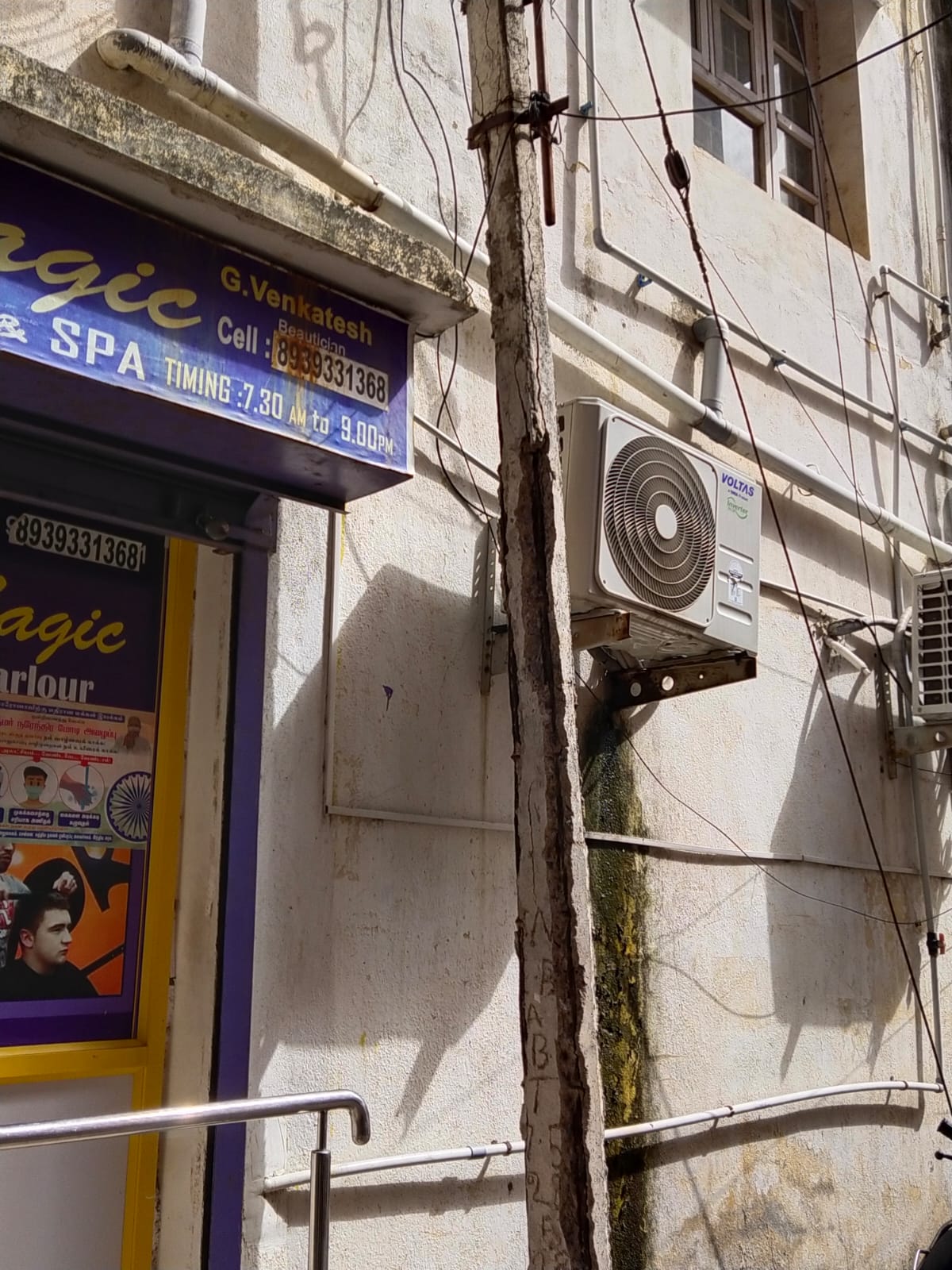 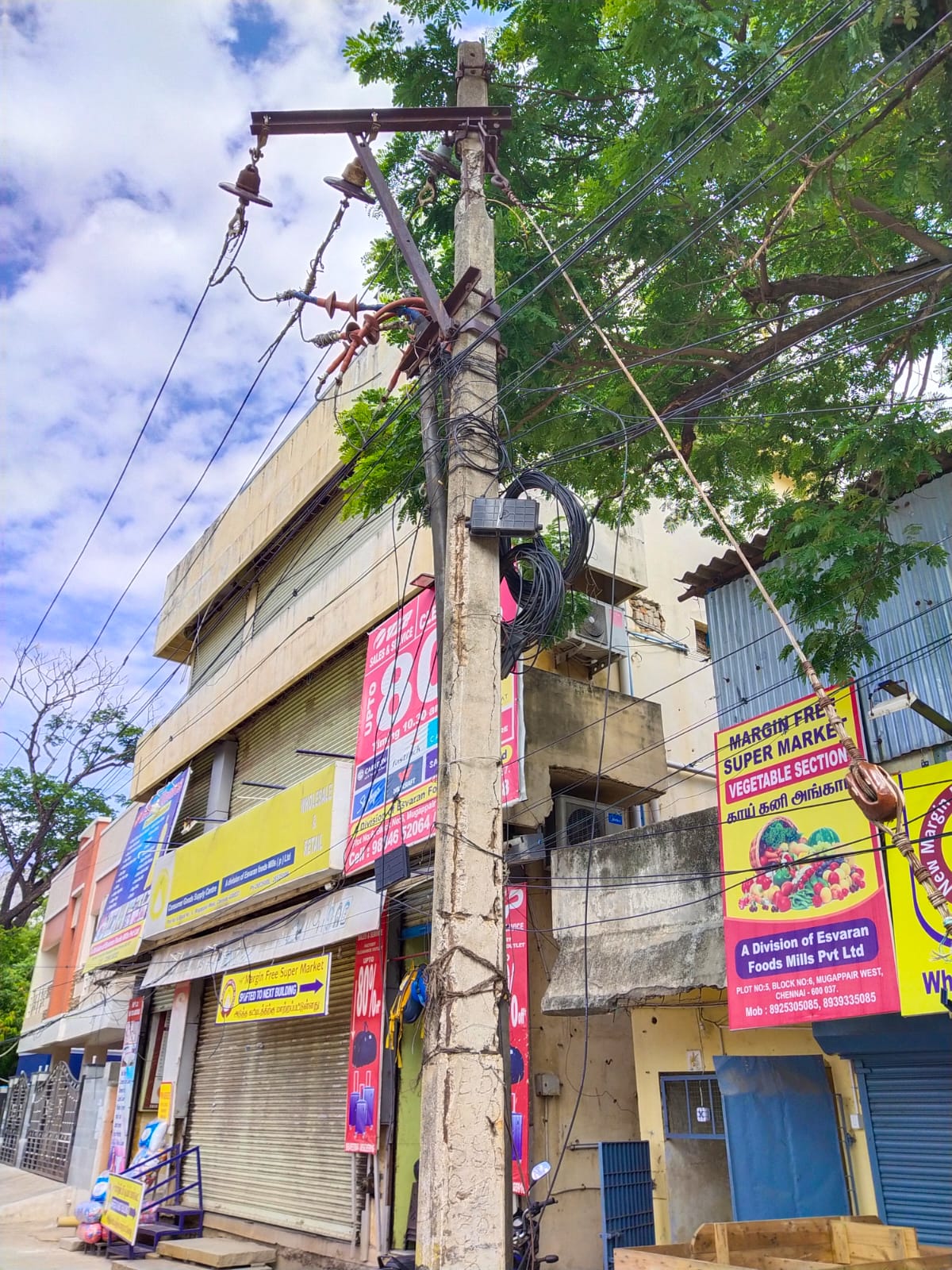 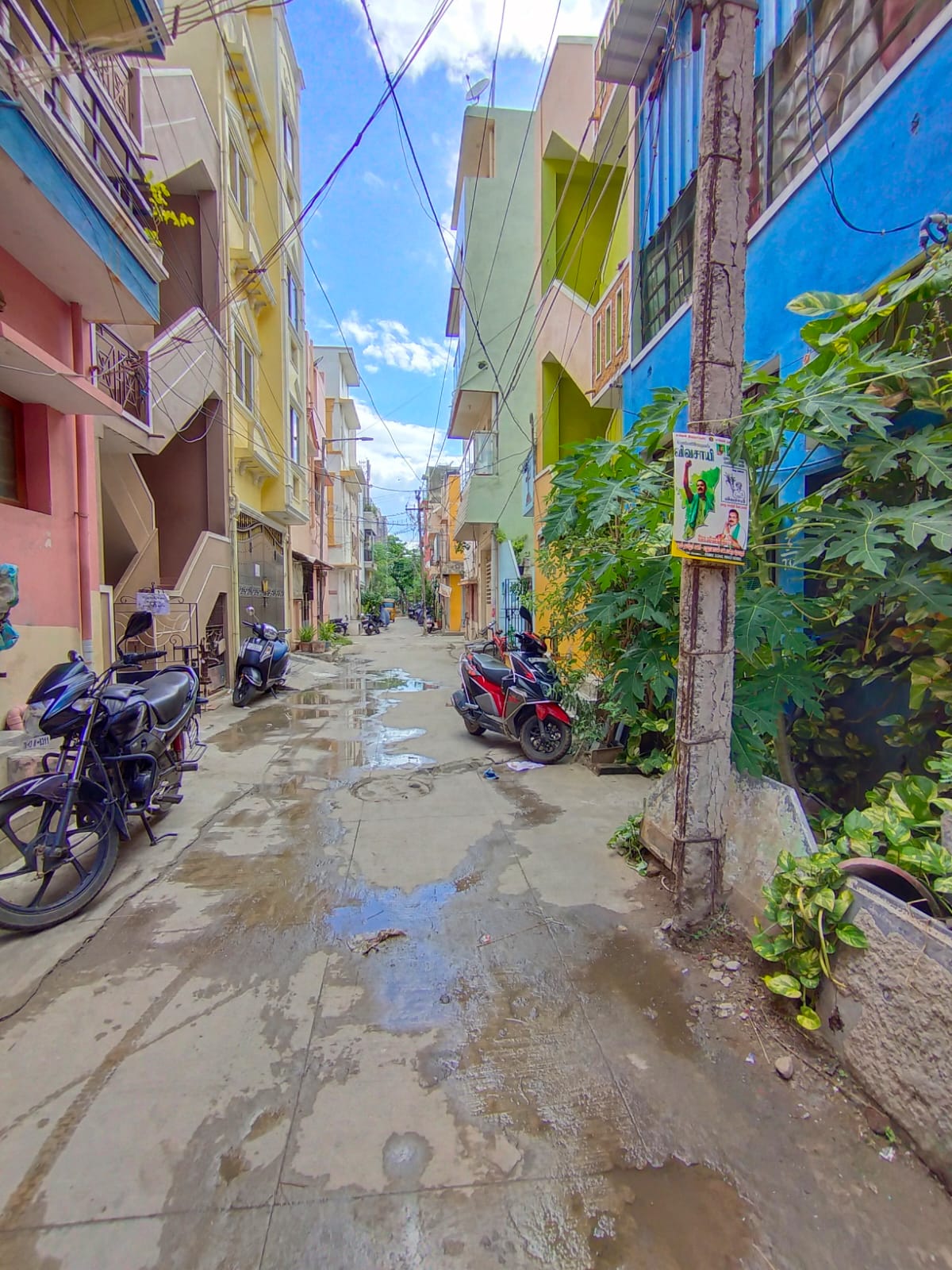 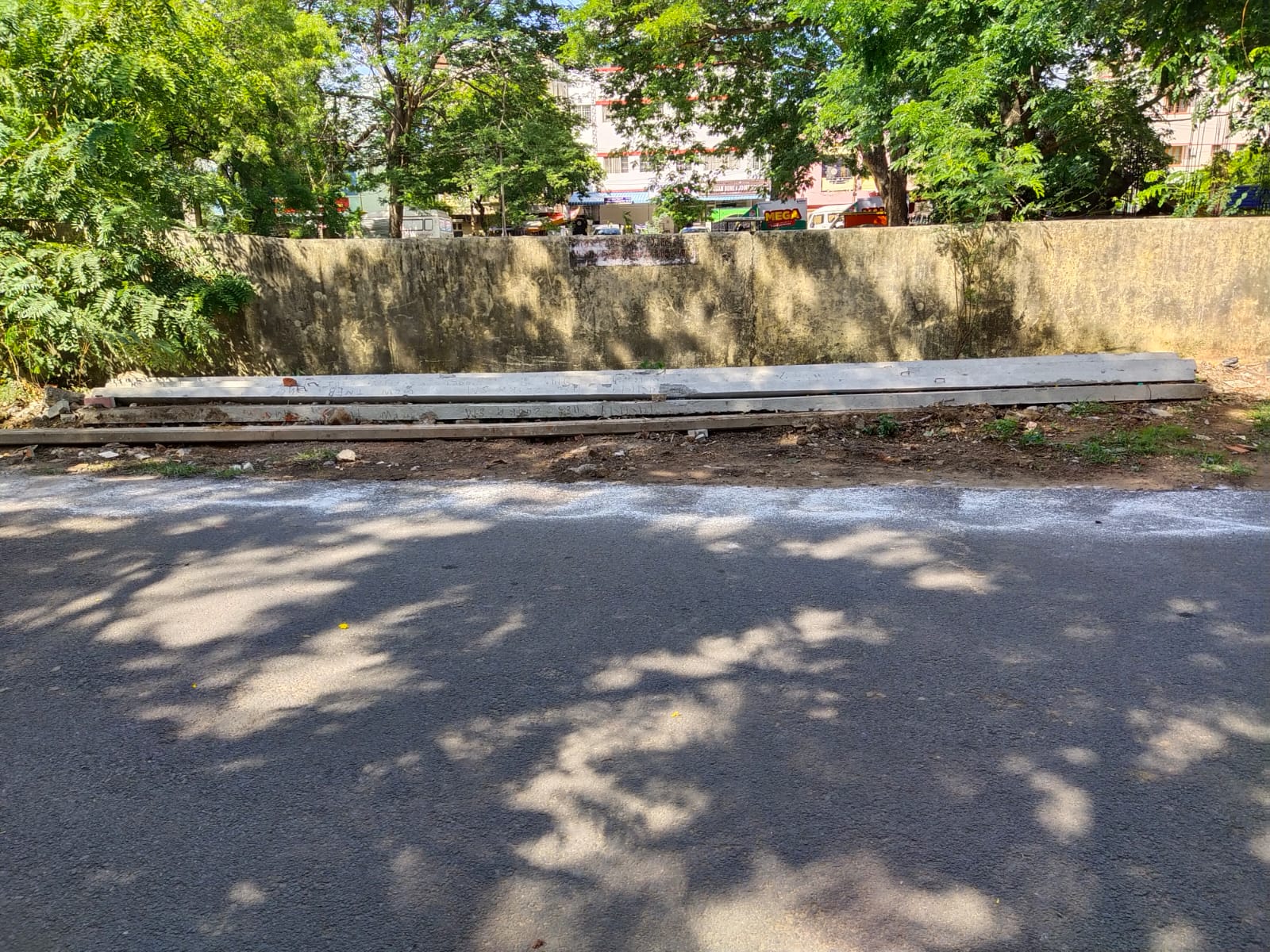 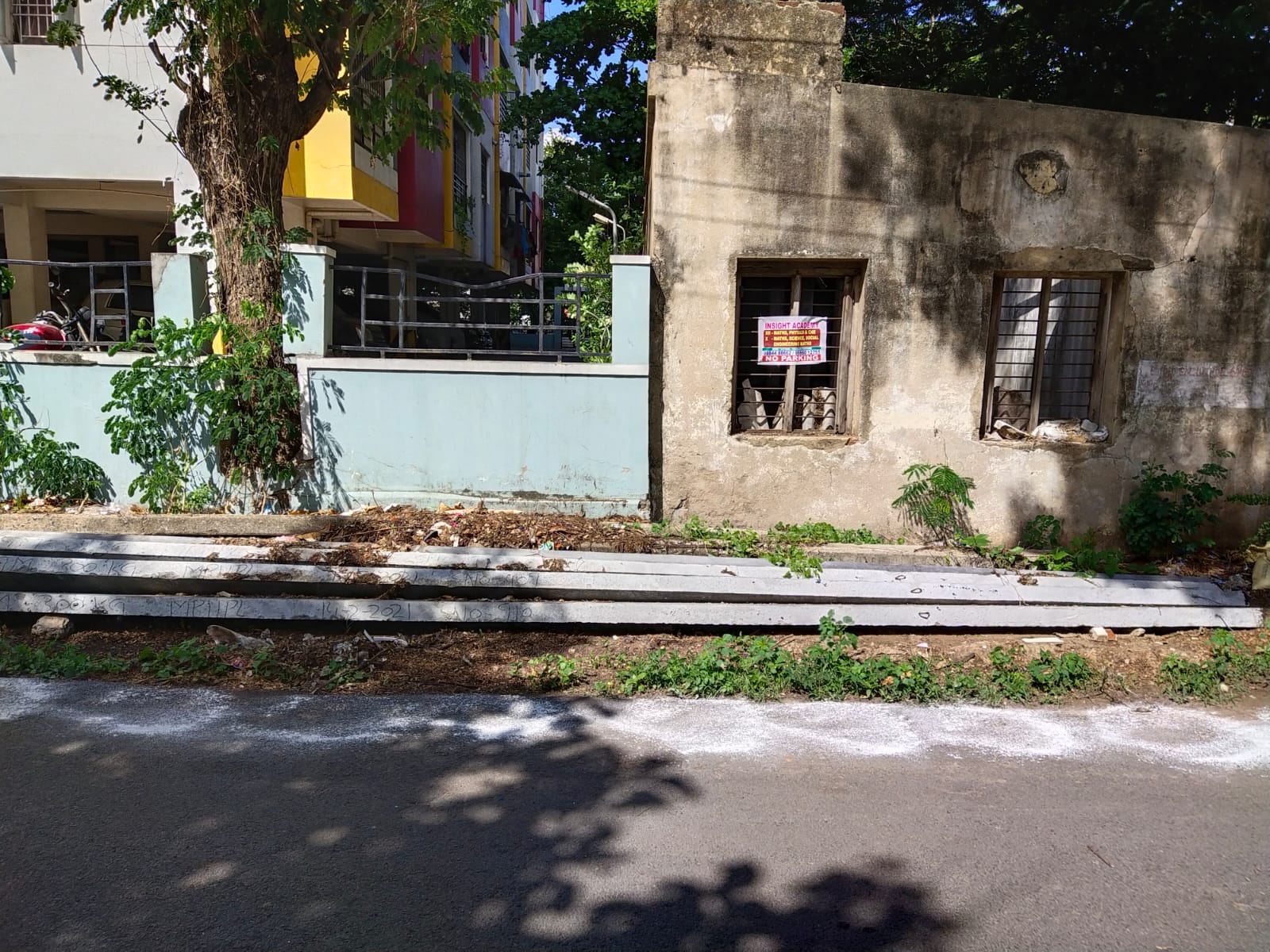 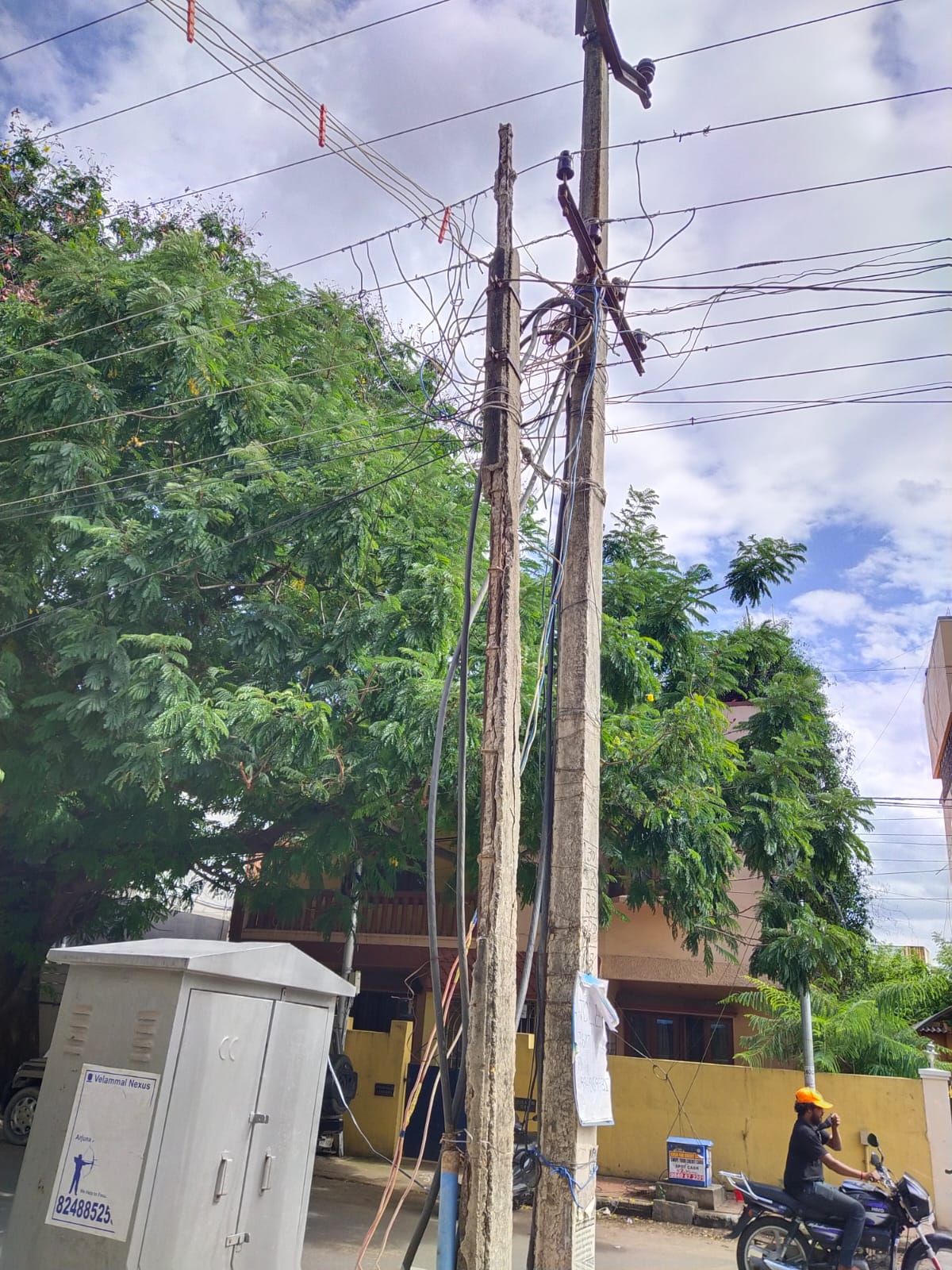 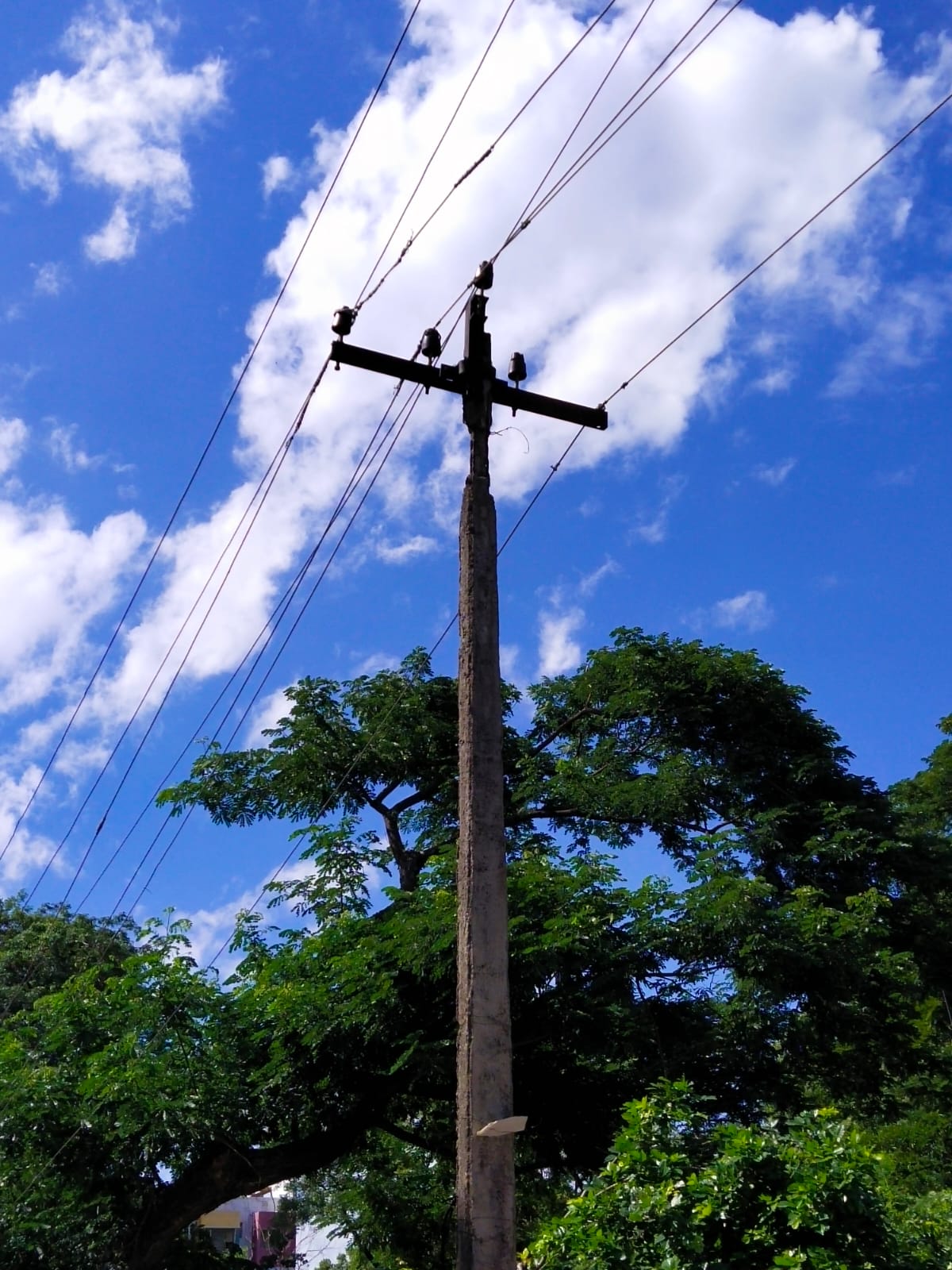 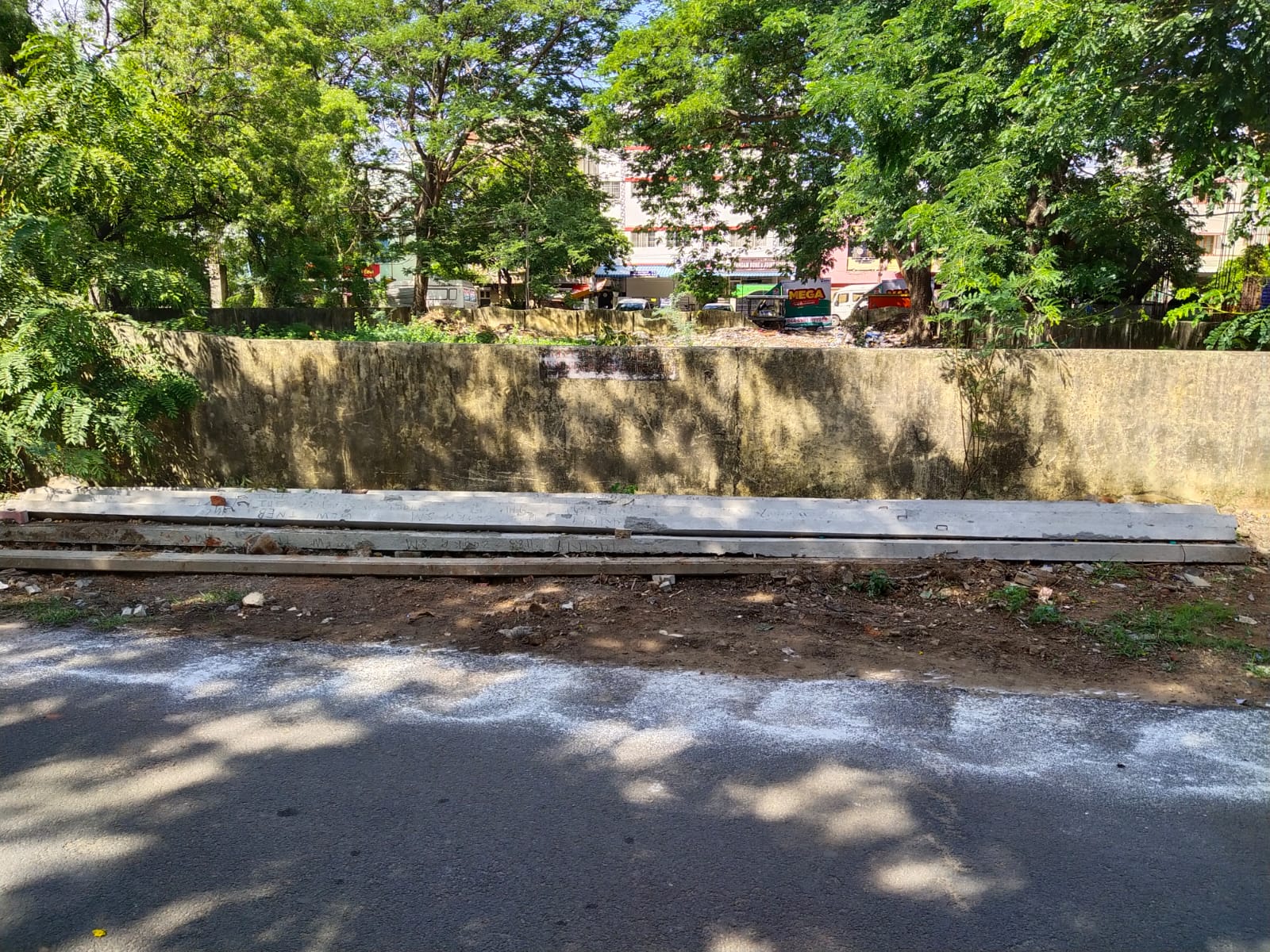 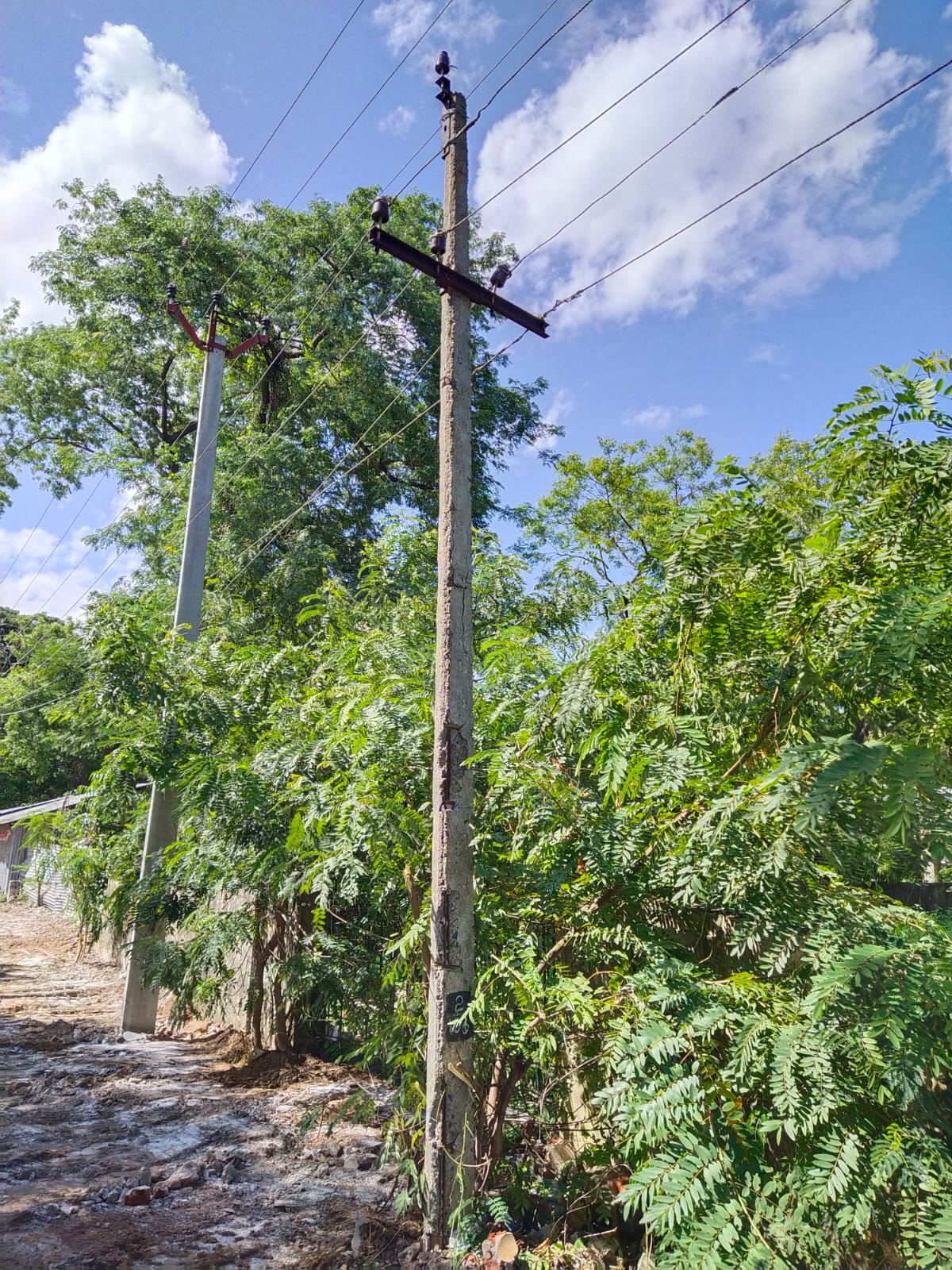 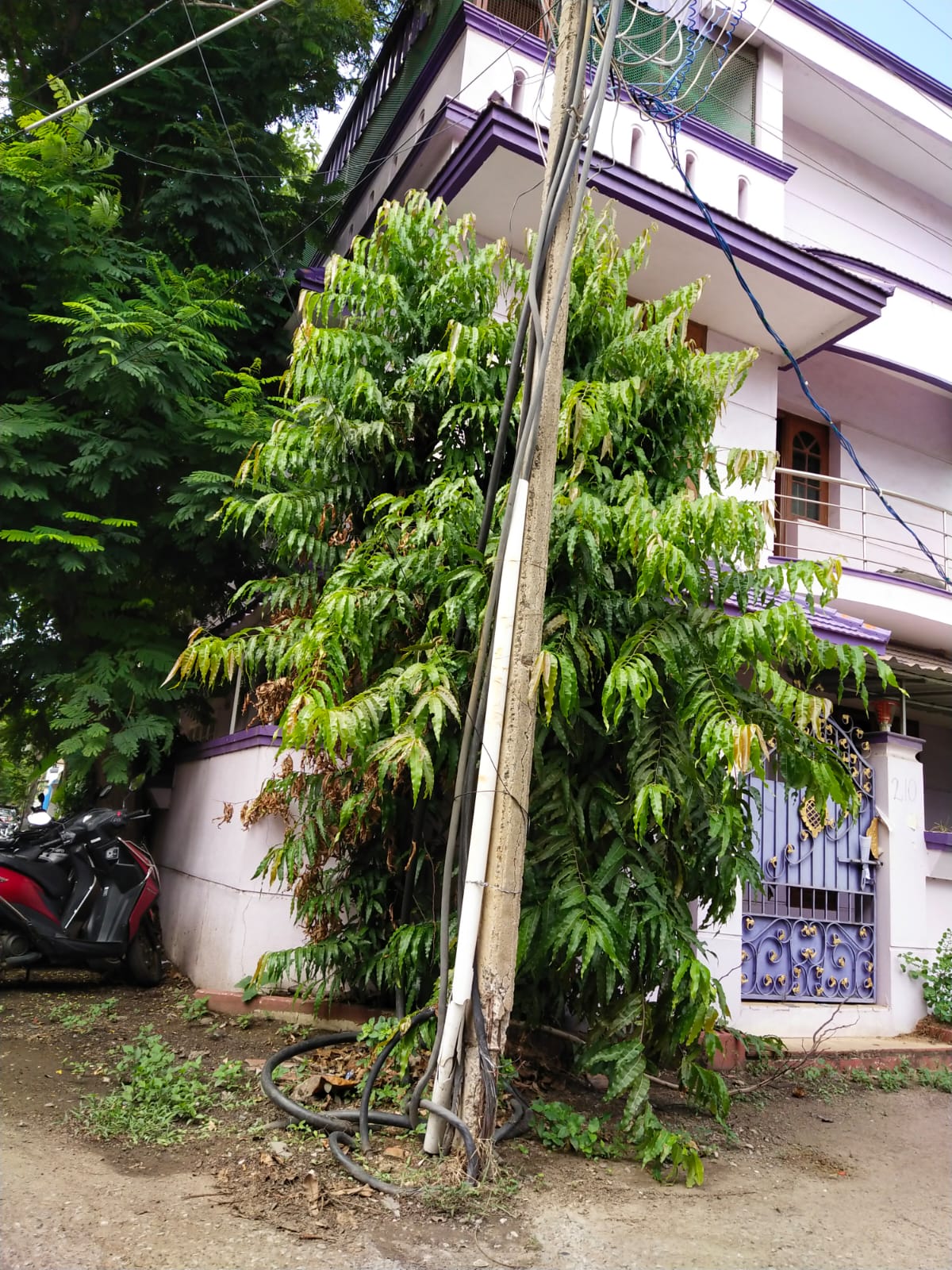 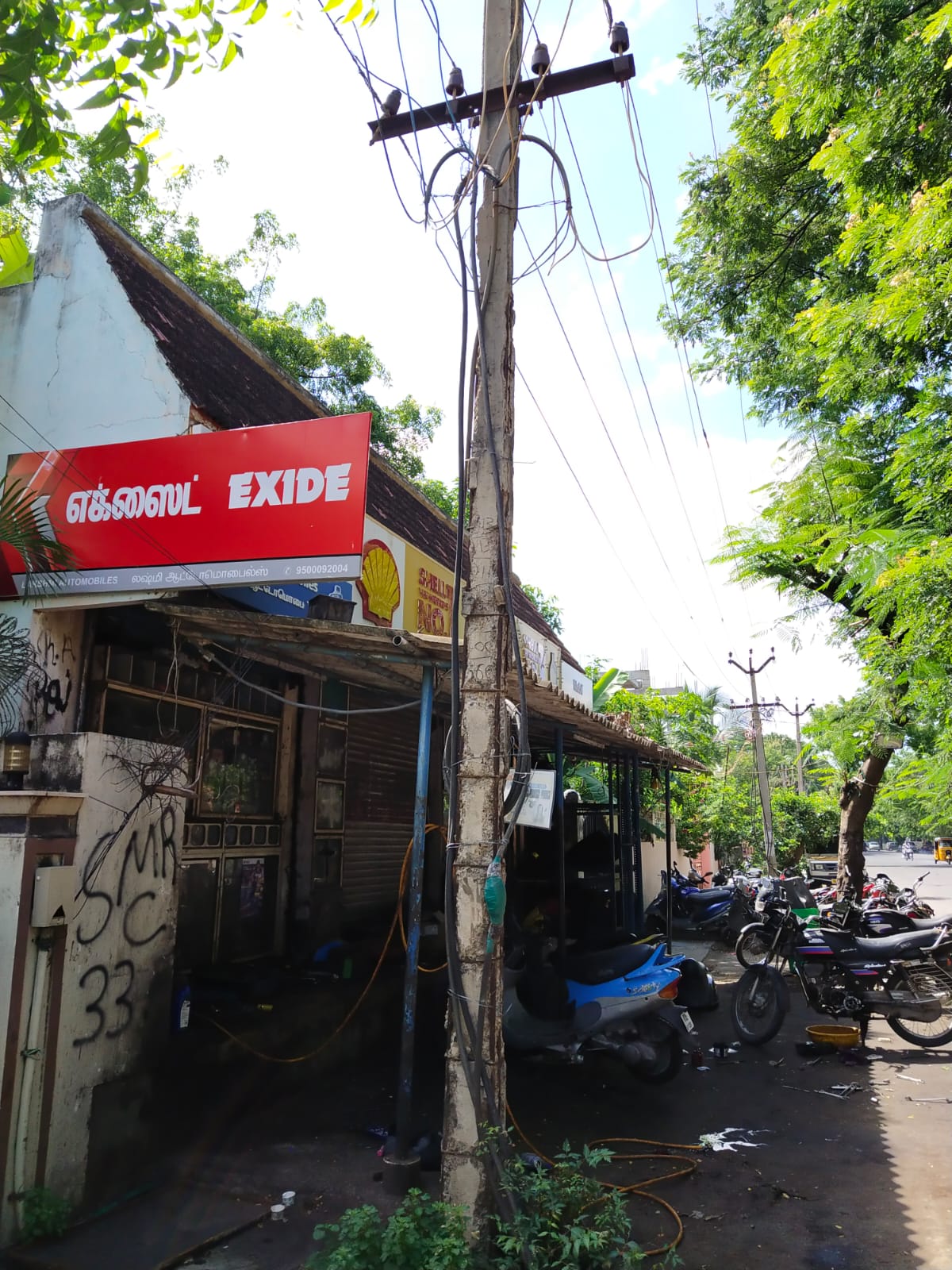