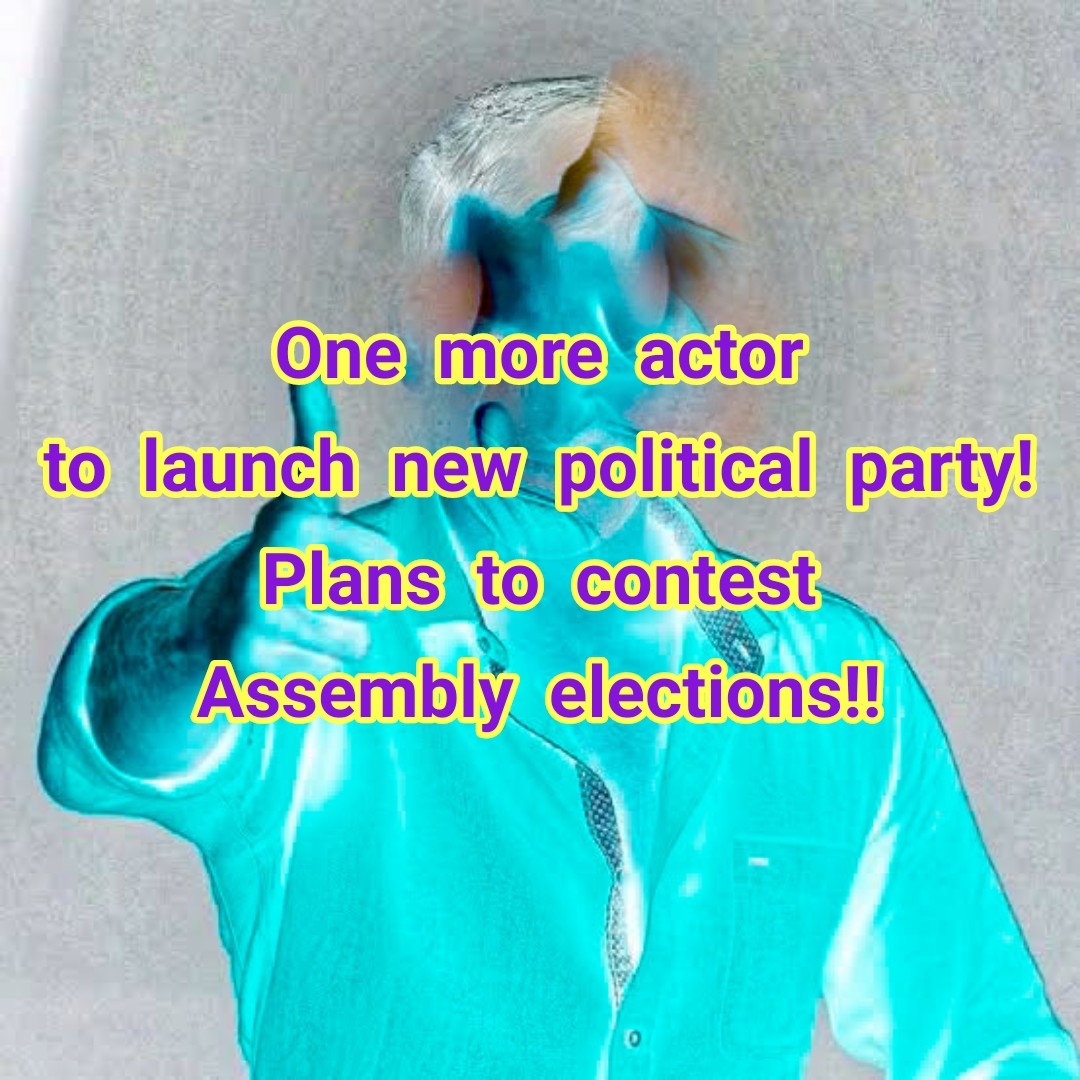 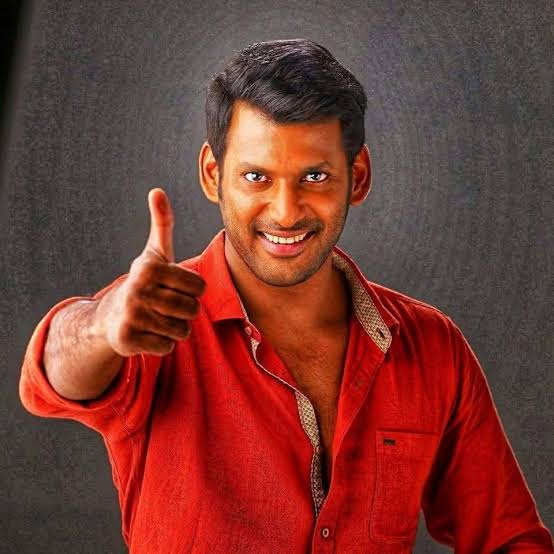 Vishal who entered into the film industry as an assistant director two decades ago, later transformed as an actor. Vishal who has done more than twenty five films formed a team of film artistes and contested in the South Indian Artiste Association election in 2015 for the post of Secretary and won. Later in 2017, he formed an another team of producers and contested in the Tamil Film Producers Council election for the post of president and won in it.

In 2016, Late.J.Jayalalitha who was the Chief Minister of Tamil Nadu died due to ill health. R.K.Nagar assembly constituency in which Jayalalitha was elected as an MLA became vacant and by-election was announced for this constituency. Jayalalitha’s close aide Sasikala’s nephew T.T.V.Dinakaran contested in a newly formed party Amma Makkal Munnetra Kazhagam and won the seat.

Vishal apart from his acting profession, he had been into social activities. He had in few occasions raised voice against the state ruled AIADMK and centre rule BJP government in support of public, especially farmers. He had even filed petition with the National Green Tribunal requesting to order the government to stop the Hydrocarbon project at Neduvasal in Pudukkottai district.

Secrecy behind unrevealing of Raghava…

Vishal who is seen to be eager into politics failed to contest in the by-election held in 2017 at R.K.Nagar constituency, is now eager to contest in the forthcoming Tamil Nadu Assembly elections scheduled to happen in May 2021.

Reliable sources of Vishal’s aides confirms that Vishal is holding discussions with his close associates and senior members of his fans group and other social activists regarding his plans to contest the assembly elections to happen in 2021. The discussions are said to be happening at the office of Vishal for the past four days. Sources confirm that Vishal is likely to launch a new political party by January 2021on an auspicious day after Pongal festival.

Already there are many old political parties and newly formed parties of film celebrities in the election fray. And now it’s Vishal trying to join this election fray. As far as this assembly election is concerned it would be tough fight among all the parties, since the votes might get split and scattered.

Unrepaired roads! Too much of potholes!! Assembly elections would teach a lesson!!!