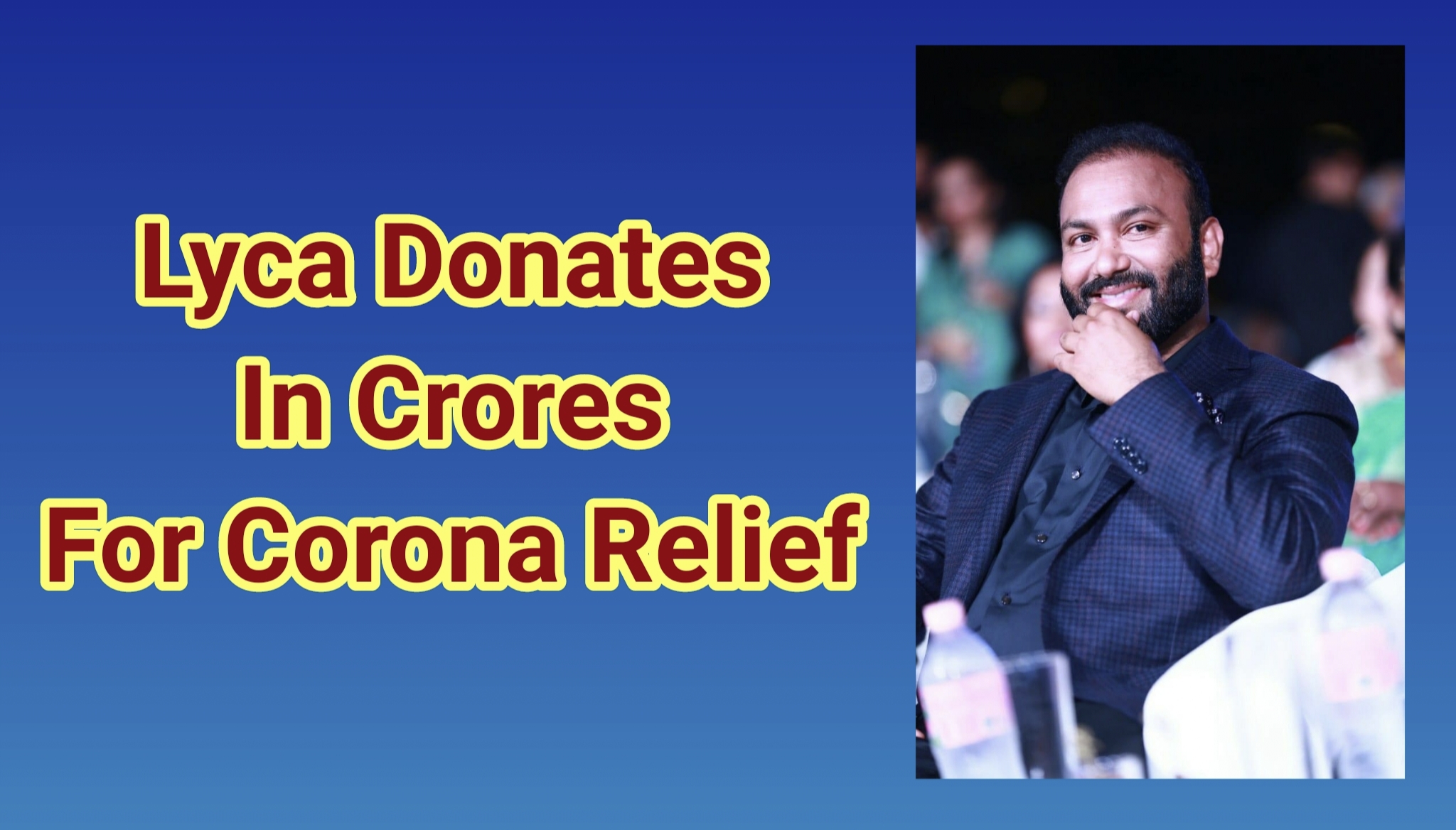 Lyca Telecom who are pioneers in Telecom Industries in European countries. This stepped into Film Production in India in the year 2014 through the movie ‘Kathi’ in which Vijay played the lead role in it. Continuing with its success, Lyca Productions have produced around sixteen movies in Tamil and have more than half a dozen movies under production.

Subaskaran Allirajah of Srilanka is the founder of Lyca Group of companies which have a diversification of various business like Telecom, Film Production, Hospitality Industry, Medical field and few other businesses.

Covid 19 pandemic has put the whole world into distress. This pandemic has lost many lives, many businesses have ruined, citizens are financially suffering. India is not an exemption in it. Keeping this in mind Subaskaran Allirajah, Chairman of Lyca Productions has donated Rupees Two crores as ‘Chief Minister’s Relief Fund’ to the Government of Tamil Nadu. The donation cheque valuing Rupees Two crores was handed over to the Chief Minister of Tamil Nadu M.K.Stalin by Lyca Productions Executives G.K.Tamilkumaran, Nirudhan and Gaurav. 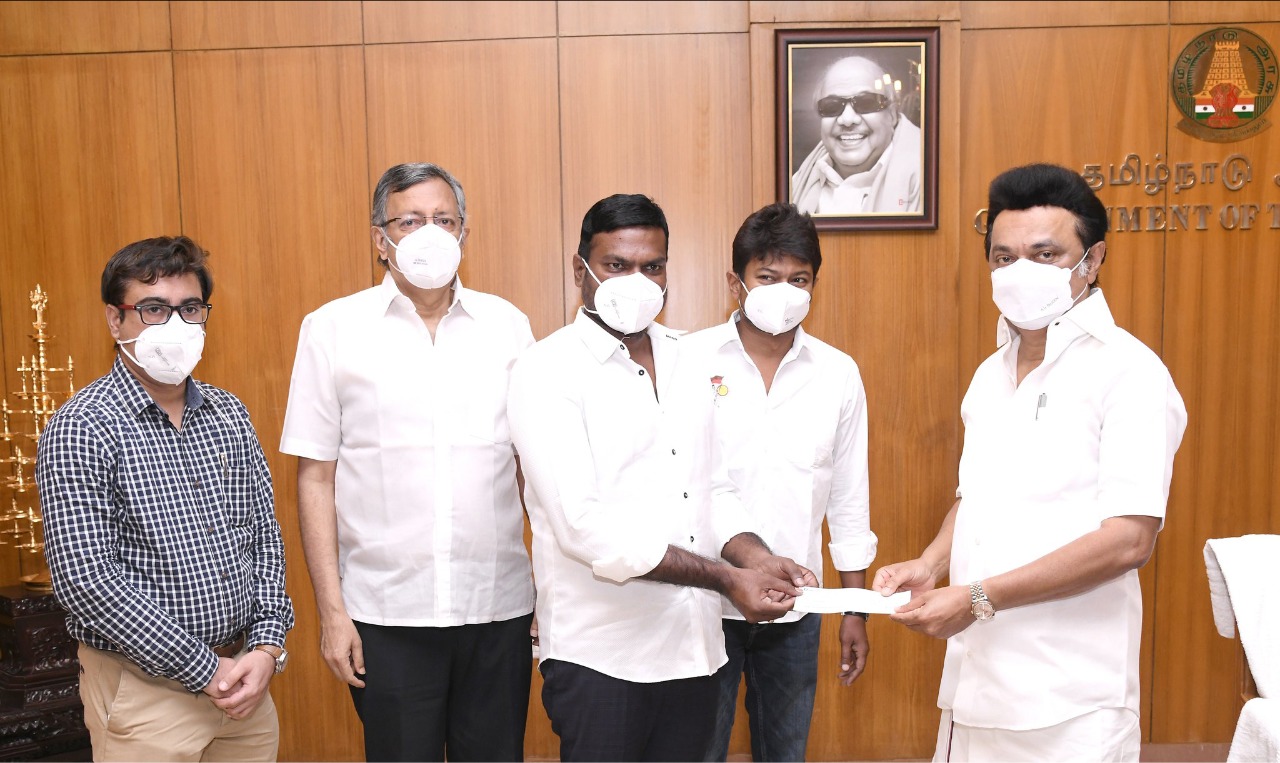