Kathiresan of Five Star Creations who had earlier produced the Box-office movie ‘Aduklam’ is now producing a movie titled ‘Rudhran’. Raghava Lawrence is playing the male lead and Priya Bhavanishankar pairs with him in the movie. Sarathkumar and Poornima Bhagyaraj have also been roped up in the project.

The music for the movie is scored by G.V.Prakash and Ruban takes care of editing. Ace Cinematographer R.D.Rajsekar is handling the camera work.

All the names mentioned above in this article have been reveled by the Production House and their PR team. The missing name in this list is the Captain of the Ship who is the Director of this movie.

The movie is directed by debutante director K.P.Thirukumaran and his name is being maintained very secret. Readers and audience especially actor Vijay fans would be very aware about the story plagiarism issue of Vijay’s earlier movie ‘Bigil’. An assistant director named Selvah had claimed that his story that had been registered with the ‘Writers Association’ has been literally copied and made as ‘Bigil’. In this regard, he had even approached the Honorable Court seeking justice and the judgement came in favour of ‘Bigil’ movie director Atlee and the Production team. 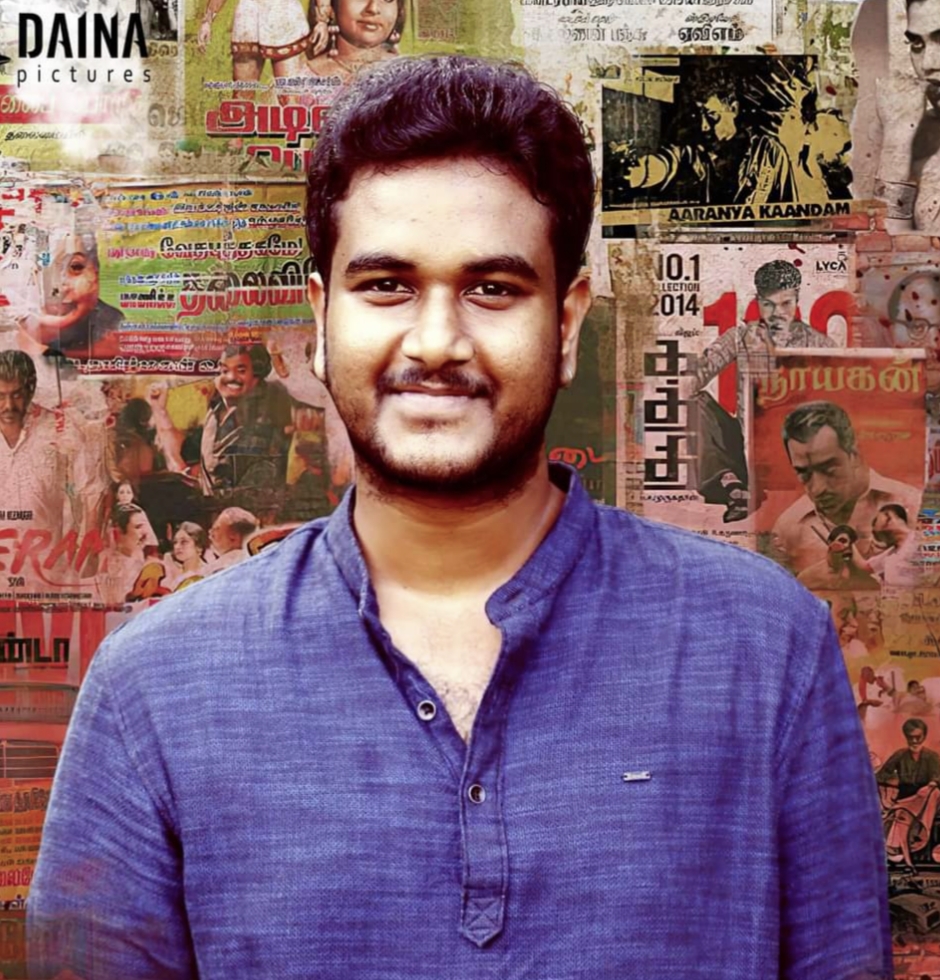 Just to avoid any controversies, Selvah changed his name as K.P.Thirukumaran. In mid August 2020 an agreement was signed by Raghava Lawrence and K.P.Thirukumaran with Kathiresan of Five Star Creations for the film ‘Rudhran’. 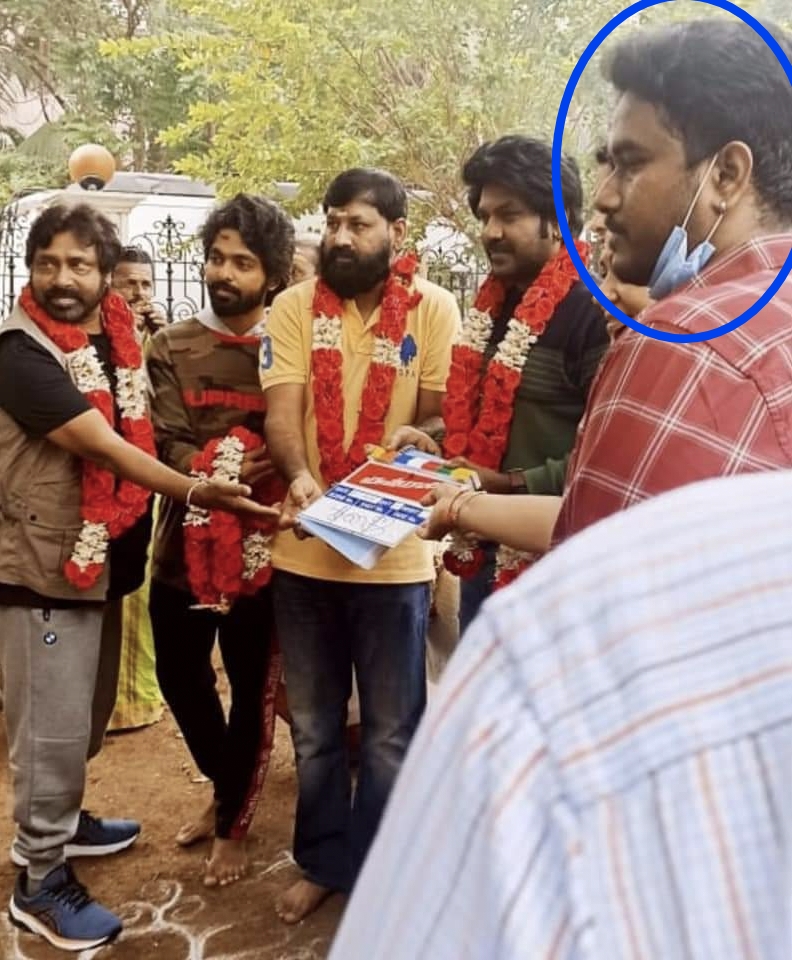 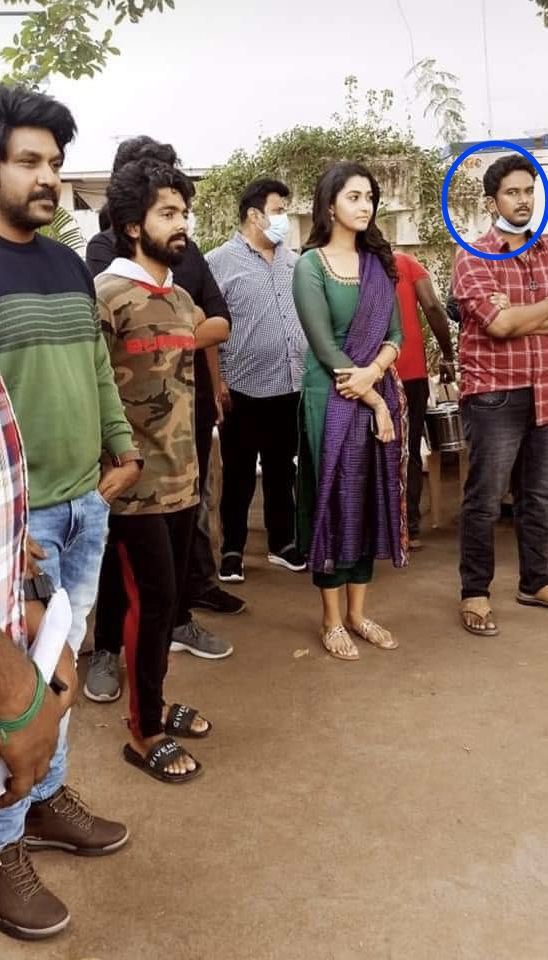 Since Raghava Lawrence is very close with actor Vijay and Producer Kathiresan who is also well know to Vijay wanted to avoid controversies or any other complications and so they are still maintaining secrecy in revealing the name of the director for the movie ‘Rudhran’. Let’s see whether the Production House do reveal the name of the director atleast now!