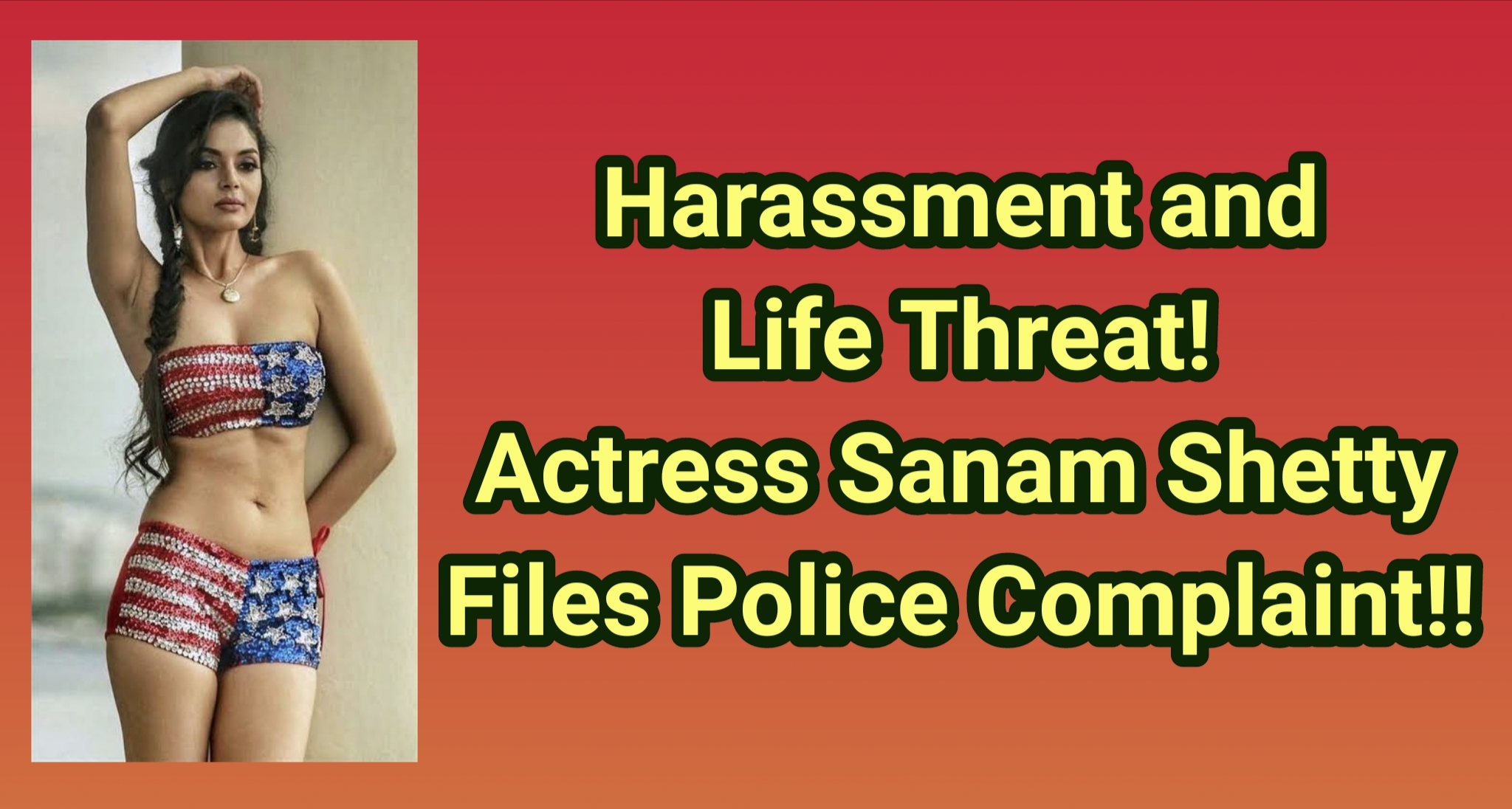 Sanam Shetty is an actress who debuted in ‘Ambuli’ Tamil movie in the year 2012. She has acted in Tamil, Telugu, Malayalam and Kannada totalling more than 20 films.

Though her movies did not give her proper recognition, her participation in ‘Big Boss 4’ Tamil as a contestant gave her more popularity than the films she had acted. 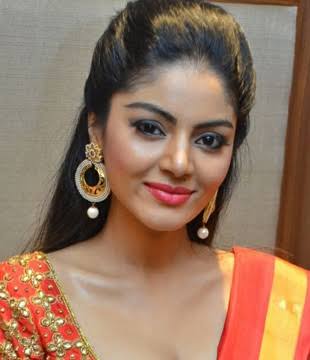 In 2019 Sanam Shetty got engaged with Darshan a Big Boss Tamil contestant, later the marriage between the two was called off for some other reason. Few months after their engagement, Sanam Shetty had filed a complaint against Dharshan with the Greater Chennai Police alleging him of misusing her funds without her knowledge.

We from ‘Fast Messenger’ on contacting Sanam Shetty about this, she confirmed with us that she has been harassed and given life threats by unknown miscreants on her social media platforms like Twitter & Instagram and also on her WhatsApp number. She added that in regard to such messages, she has filed a police complaint along with screenshots of the messages, contact numbers and social media usernames of the miscreants at the office of The Commissioner of Police, Greater Chennai.