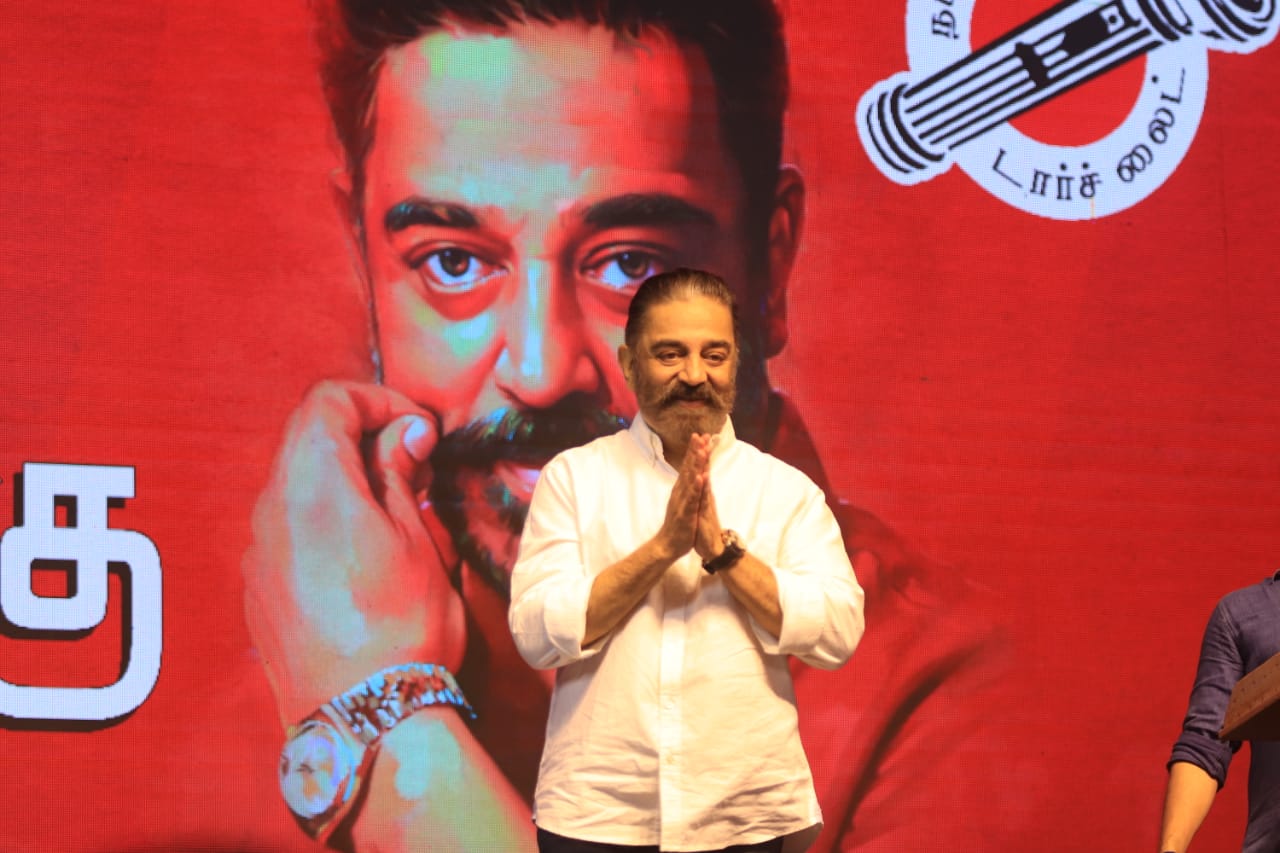 Makkal Needhi Maiam (MNM) founder Kamal Haasan on Tuesday said he would criticise anyone who is “people’s enemy” and denied he was being selective in his criticism of opponents. Addressing a press conference here, along with alliance party leaders R Sarath Kumar of AISMK and Ravi Pachamuthu of IJK, Haasan also said his party’s first list of candidates for the April 6 Assembly elections in Tamil Nadu will be released on Wednesday morning.

Asked if he he had been specifically targeting DMK President M K Stalin recently, Haasan said “if I decide some one is people’s enemy, I have to criticise them.”

“Earlier you said I never criticised him (Stalin)… what shall I do. When I decide that someone is people’s enemy, then there is no difference between this person or other. Every (such person) has to be attacked… they will face the music,” Haasan said.

He also denied going soft on the ruling AIADMK and said both the Dravidian parties have to be ‘removed.’

“When I was talking (critically about the) ruling party, you asked if they (DMK) are my friends. I want all those who committed wrongdoings to get the punishment. Both (AIADMK and DMK) have to be removed, there is no doubt about that,” he added.

Haasan has been critical of archrivals AIADMK and DMK over corruption and other issues and is heading a three-party coalition to face the April 6 Tamil Nadu Assembly polls.