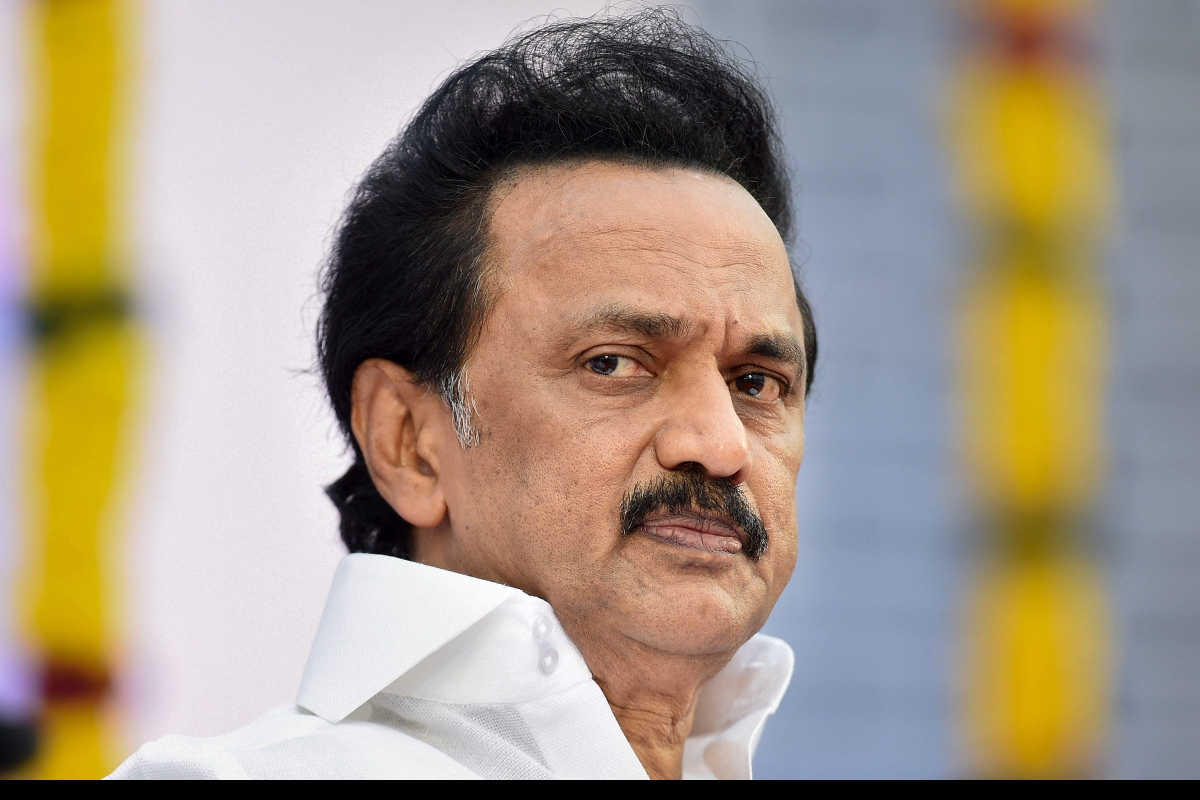 The Dravida Munnetra Kazhagam (DMK) has announced a Rs 1,000 monthly wage for ration cardholder housewives, among other promises if the party was voted to power in the upcoming assembly elections in Tamil Nadu.

The announcement was made by DMK president M K Stalin while releasing his party’s 10-year vision document listing promises for the development of the state where the party, in opposition for a decade now, is taking on the incumbent AIADMK-BJP alliance in the single-phase election for 234 seats on April 6.

“For all the women family heads in Tamil Nadu, we are going to provide every month Rs 1,000 ‘rights’ assistance. As a result, all the families that get food (essential) commodities from Public Distribution Outlets would be benefited for sure,” Stalin said at a rally near Trichy on March 7.

Stalin, whose party is contesting polls with the Congress, said this would benefit all families that get essential commodities from the Public Distribution Outlets.