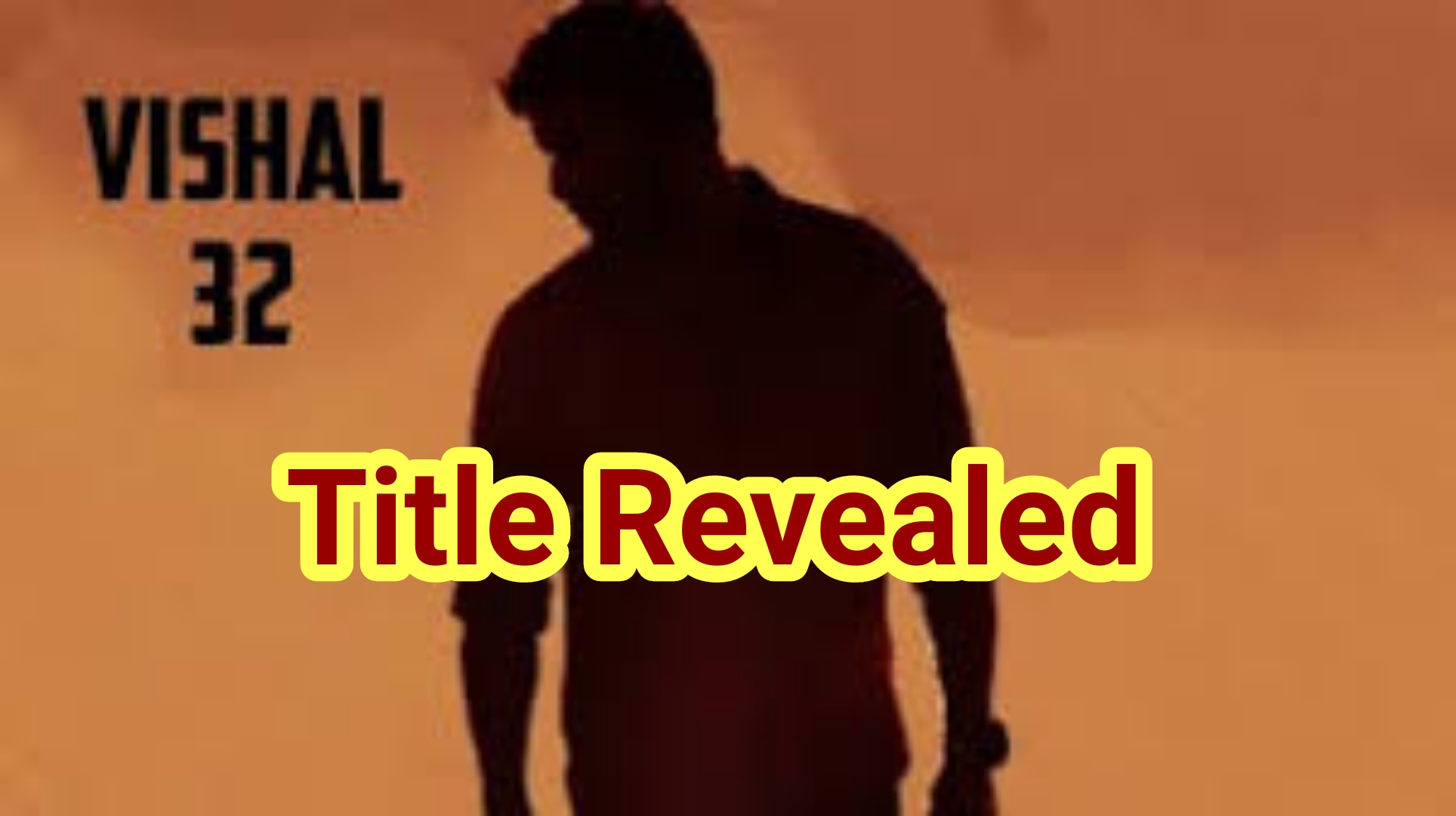 Vishal ‘s 32nd film is directed by A.Vinoth Kumar. The movie is being jointly produced by Ramana and Nandaa for their banner Rana Productions. The title and the poster of the movie was unveiled today by the makers of the movie. The movie has been titled as ‘Lathi’. The movie Lathi went on floors in the first week of September and is being made in Tamil, Telugu, Malayalam , Kannada and hindi. 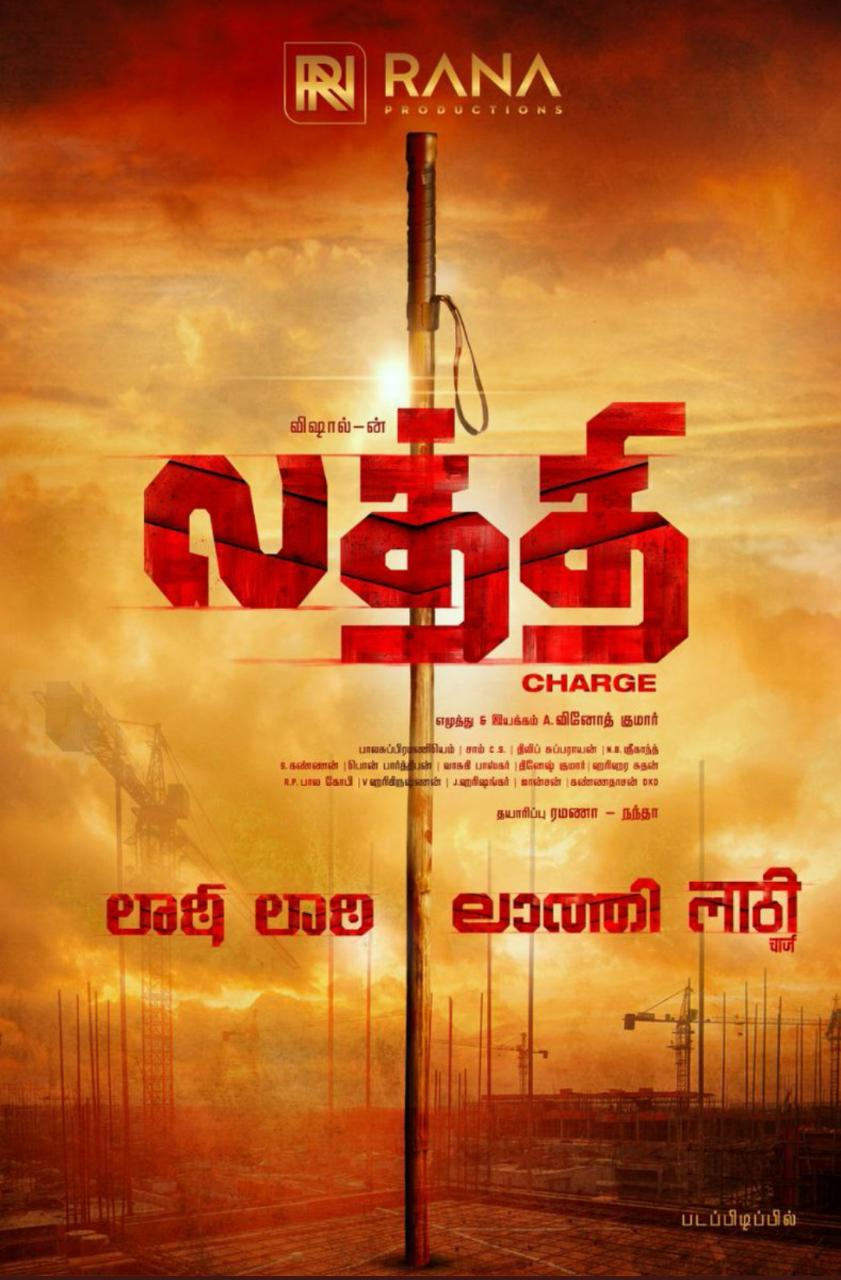 Sunaina plays as the female lead and Prabhu Ganesan is doing a crucial role in Lathi. Music is being scored by Sam.C.S and cinematography is being handled by Balasubramaniem. Vishal is very keen about the stunt sequences in the movie and the same is being choreographed by Dhilip Subbarayan.

Vishal’s 31st movie titled ‘Enemy’ is planned to hit the screens this Deepavali festive. Apart from this Vishal also has ‘Veerame Vaagai Soodum’ that is in its post-production stages.