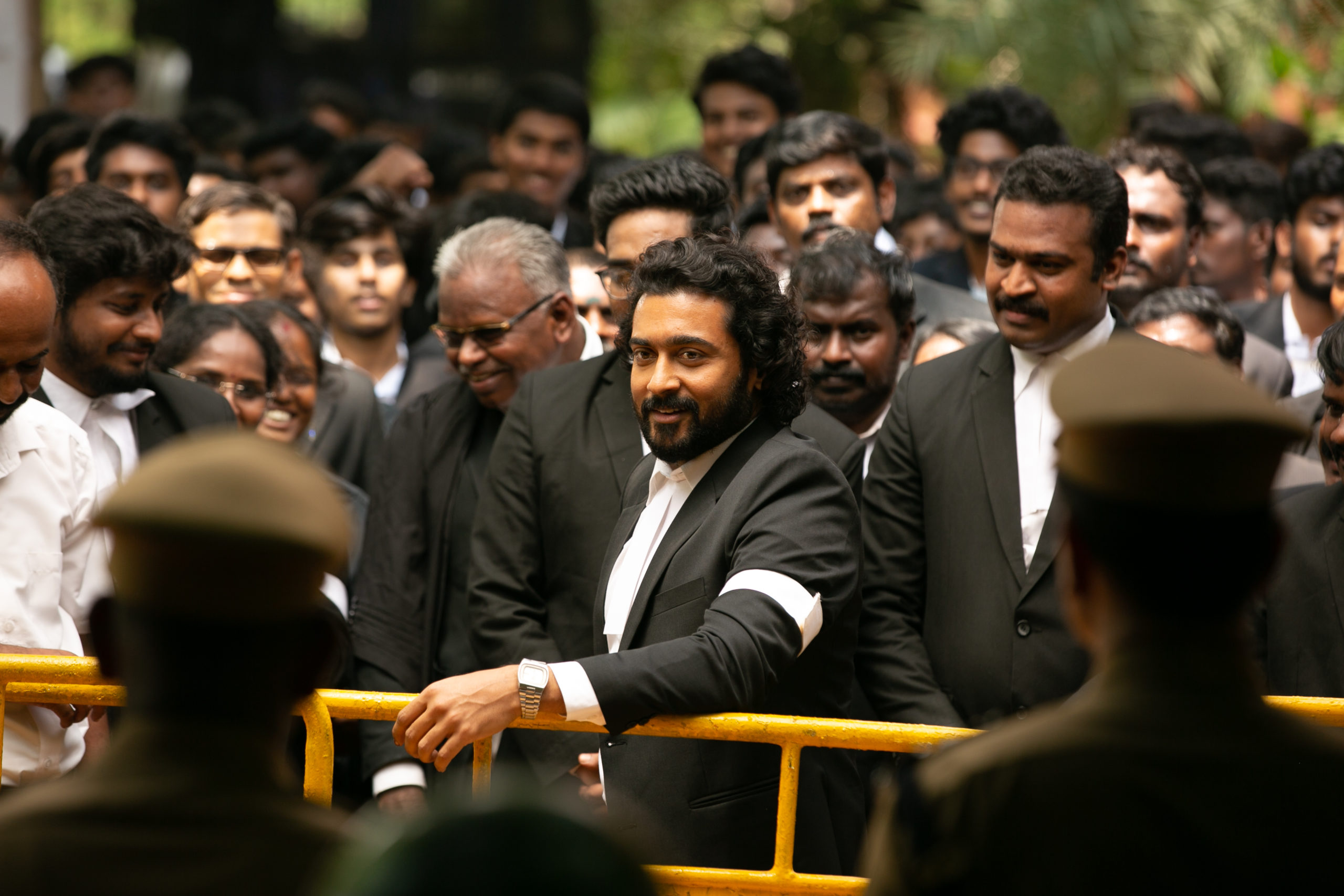 The song titled ‘Power’ in the movie ‘Jai Bhim’ has been written and sung by ARIVU. The music for the song has been composed by Sean Roldan.

Tha. Se. Gnanavel has written the script and has directed the movie Jai Bhim. The movie is produced by Suriya and Jyotika under their production banner, 2D Entertainment.

Prime members in India and across 240 countries and territories can stream Jai Bhim on Amazon Prime Video from 2nd November 2021.

Having made all the right noise after the much-awaited teaser launch, the excitement ahead of Jai Bhim, the upcoming courtroom drama is nothing short of spectacular. The anticipation for the movie is at an all-time high with fans eagerly waiting to see their favorite star Suriya and his incredible acting. The creators, today launched the first song of the movie and the song has been titled as ‘Power’. The song has been written and sung by one of the most renowned artists Arivu, with the music composed by Sean Roldan.

The fast-paced song captures the concept of righteousness and the struggle to achieve equality. The song portrays Suriya in his role of Advocate Chandru who strives for equal treatment and justice for the oppressed. The song is high-on-energy which will surely have your foot tapping and will find a permanent place in your playlist.

The movie star-casts Prakash Raj, Rao Ramesh, Rajisha Vijayan, Manikandan and Lijo Mol Jose. Jai Bhim is set to release on Amazon Prime Video, this Diwali in Tamil and Telugu, on 2nd November, 2021 across 240 countries and territories. Jai Bhim would be a Diwali Festive treat not only for Suriya’s fans. Since the movie is getting released on Amazon Prime Video OTT platform, it would also be a treat for many family audiences who can watch the movie with ease and convenience of theirs.