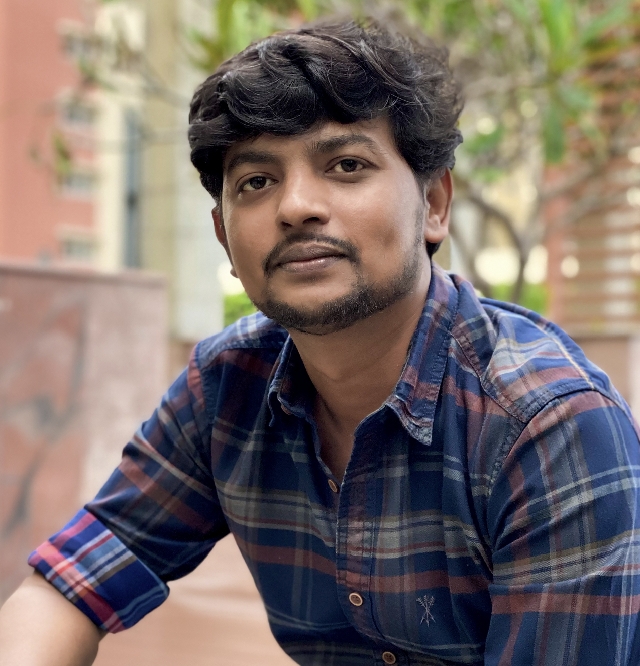 Vijay Kumar is a young actor and director who had earlier directed and starred in the bold and gutsy political thrillers “Uriyadi” and “Uriyadi 2”. He had recently penned dialogues for the recently released Suriya’s “Soorarai Pottru”.

Vijay Kumar has now been roped in to play the lead in an action movie. The movie is to be directed by his assistant Abbas, who had earlier worked as an assistant director to Vijay Kumar during ‘Uriyadi 1’ and ‘Uriyadi 2’.

The untitled film would be produced by Aditya of Reel Good Films. Reel Good Films, have already produced award-winning short films under its subsidiary and now this movie would be their debut feature film.

Pre-production work for this movie has just started and is in the process of finalizing the rest of the cast and crew.