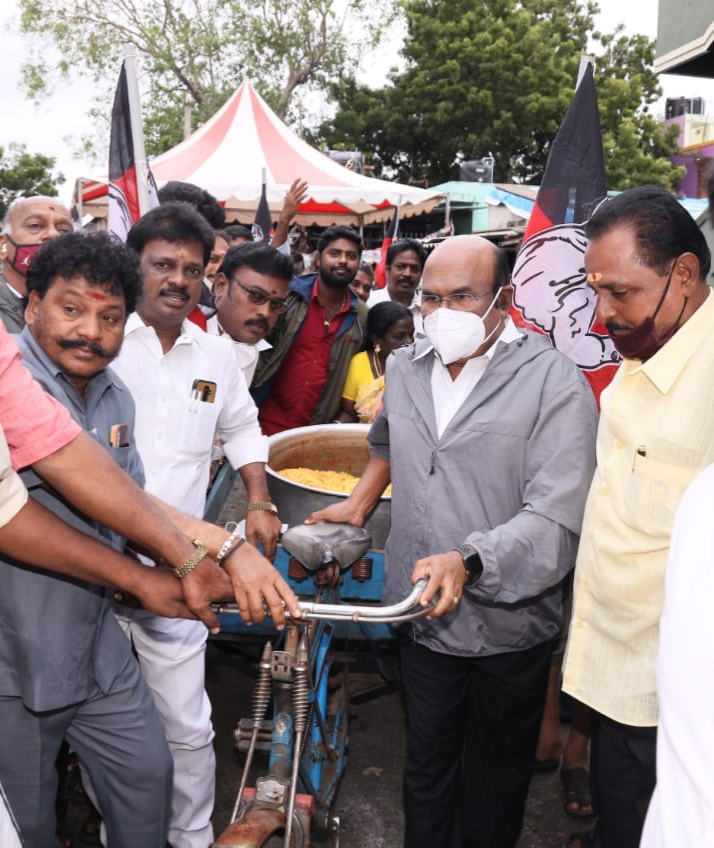 Tamil Nadu Fisheries minister recently was spotted on a motor bike after inaugurating a private showroom. This act of him attracted passers by and many had selfies with him. This news spread viral for a couple of days.

The recent Nivar cyclone devasted Chennai and many other places in Tamil Nadu. D.Jayakumar who is a sitting MLA of Royapuram constituency in Chennai is the Fisheries Minister in Tamil Nadu.

Jayakumar’s biriyani distribution was highly appreciated by the general public in those areas. 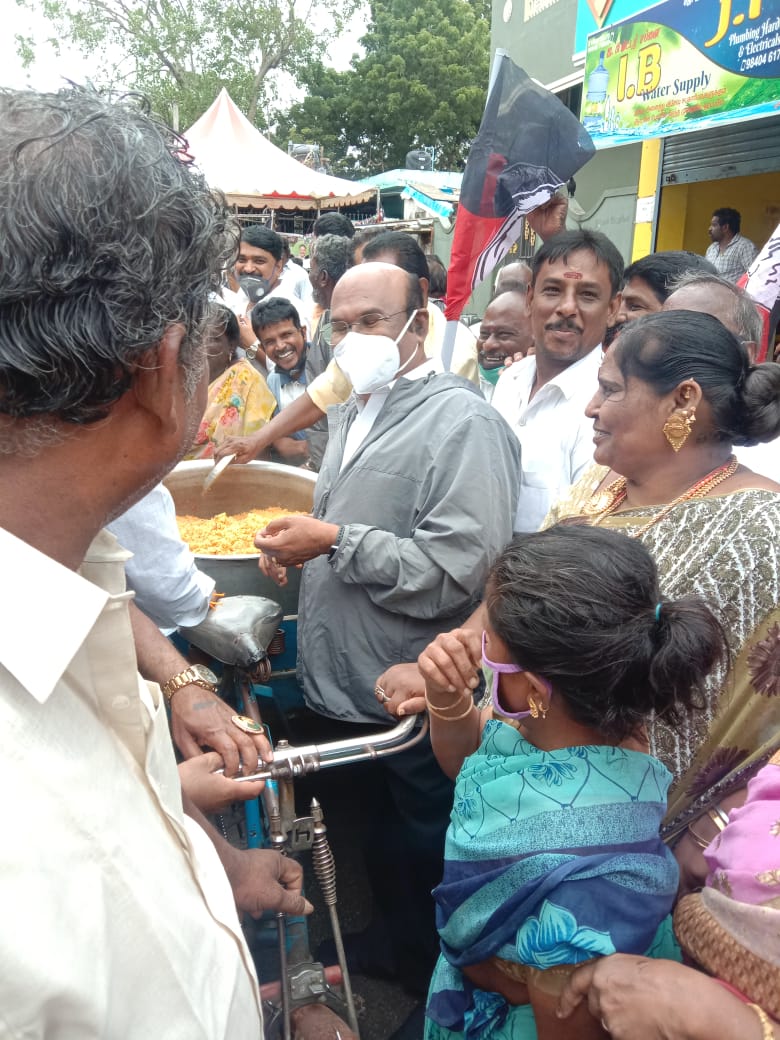 Ilayaraja appreciates Talented women singer! Requested her to sing songs for him!!