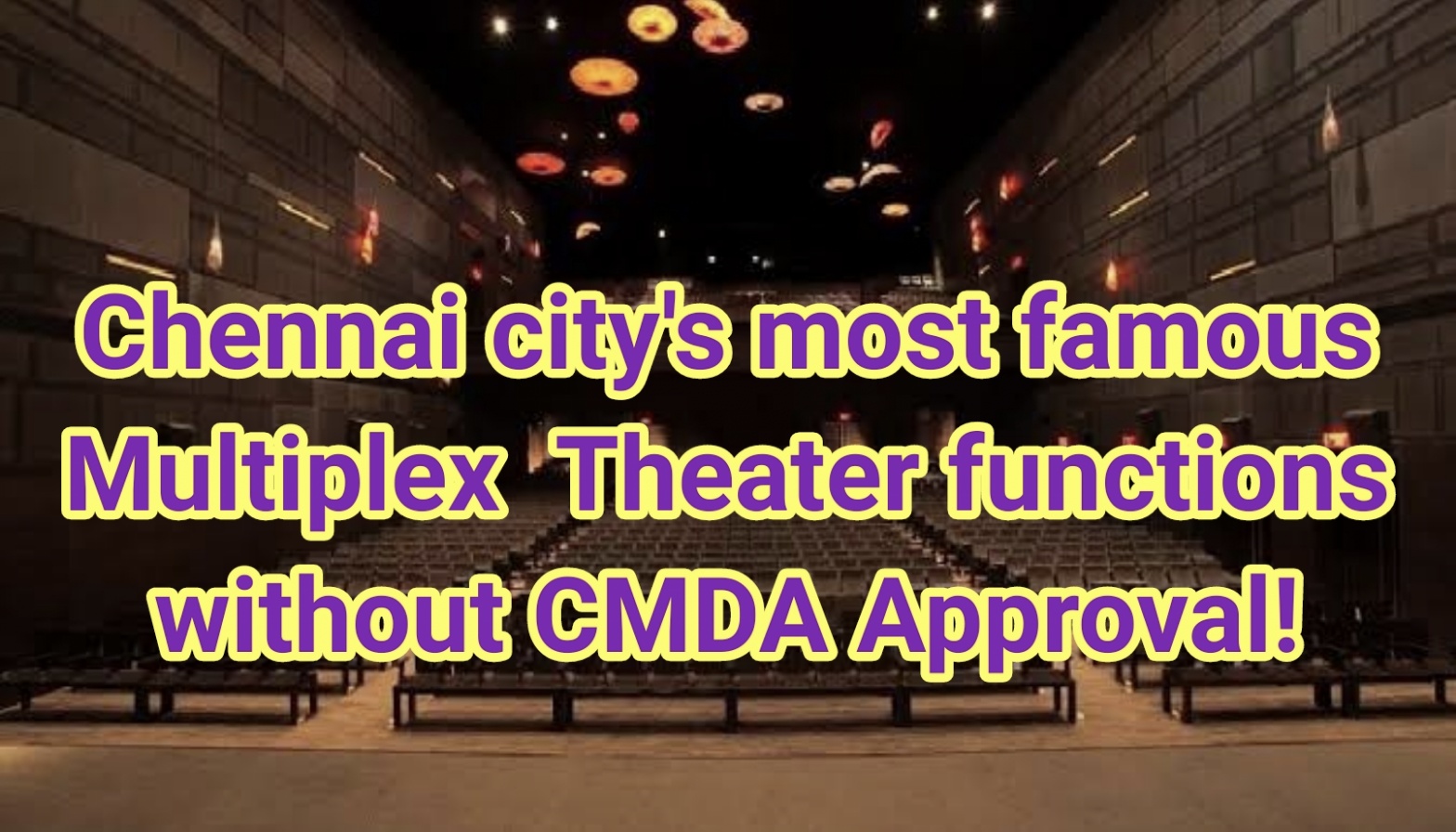 A RTI activist named V.Selvakumar had obtained a reply from the office of the Chennai Metropolitan Development Authority(CMDA) on few questions pertaining to Sathyam Theater Complex, Chennai.

A question whether CMDA had given approval for Sathiyam Theater Complex has been asked by the RTI Activist V.Selvakumar. Replying to this question, CMDA has replied that for the existing constructed building in the address mentioned in his petition ‘Since from the year 2012 to the year 2021 no plan approval has been sanctioned.’. The reply adds that M/s. Shree Shyam Sayi Corporation (P) Ltd.,(Sathyam Theater Complex) have submitted an application on 31st October 2000, seeking Regulating the existing constructed building for ‘Regulation Plan No. 8643’, according to ‘Regulatory Plan 113-A’.

The reply states that with regard to application received under 113-A, the constructed buildings were inspected twice i.e., on 12th July 2001 and 24th September 2010. It is said that during the second inspection, CMDA authorities have identified additional construction was made after the first inspection. With regard to it, CMDA has rejected the ‘Regulation Plan application No. 8643’, submitted according to ‘Regulatory Plan 113-A’ by M/s. Shree Shyam Sayi Corporation (P) Ltd.,

Since the Writ Petition pertaining to ‘Regulatory Plan 113-C’ is still pending in the Honourable Court for final orders, CMDA has not issued any Final Plan Permission to M/s. Shree Shyam Sayi Corporation (P) Ltd.,(Sathyam Theater Complex) for the existing constructed building. 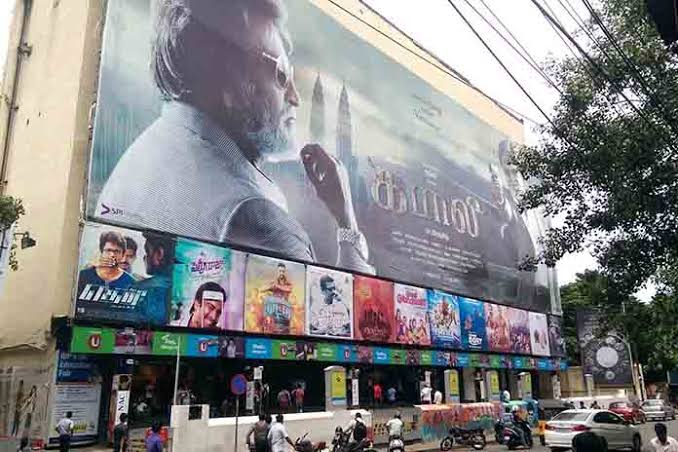