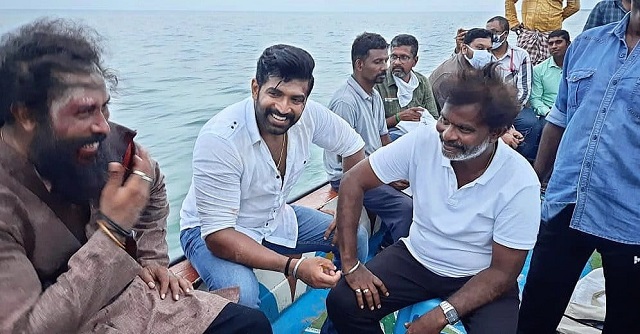 Actor Arun Vijay is currently working on a film with his brother-in-law Hari’s directorial. The movie has been titled as “Yaanai” and is nearing completion.

The movie is shot on both village and city backdrops. It is said that Arun Vijay has played a totally different character that he has never played in his previous movies. The movie has been shot in Rameshwaram, Thoothukudi, Karaikudi, Palani and Chennai. Talking portion of the movie has been completed in full and post-production works are happening in full swing.

As the Pongal treat for the fans of Arun Vijay and Director Hari, the movie crew has planned to release a single song on January 13. Once the final output of the movie comes out, Producers of the movie would be announcing the dates for the release of trailer and movie in theaters.