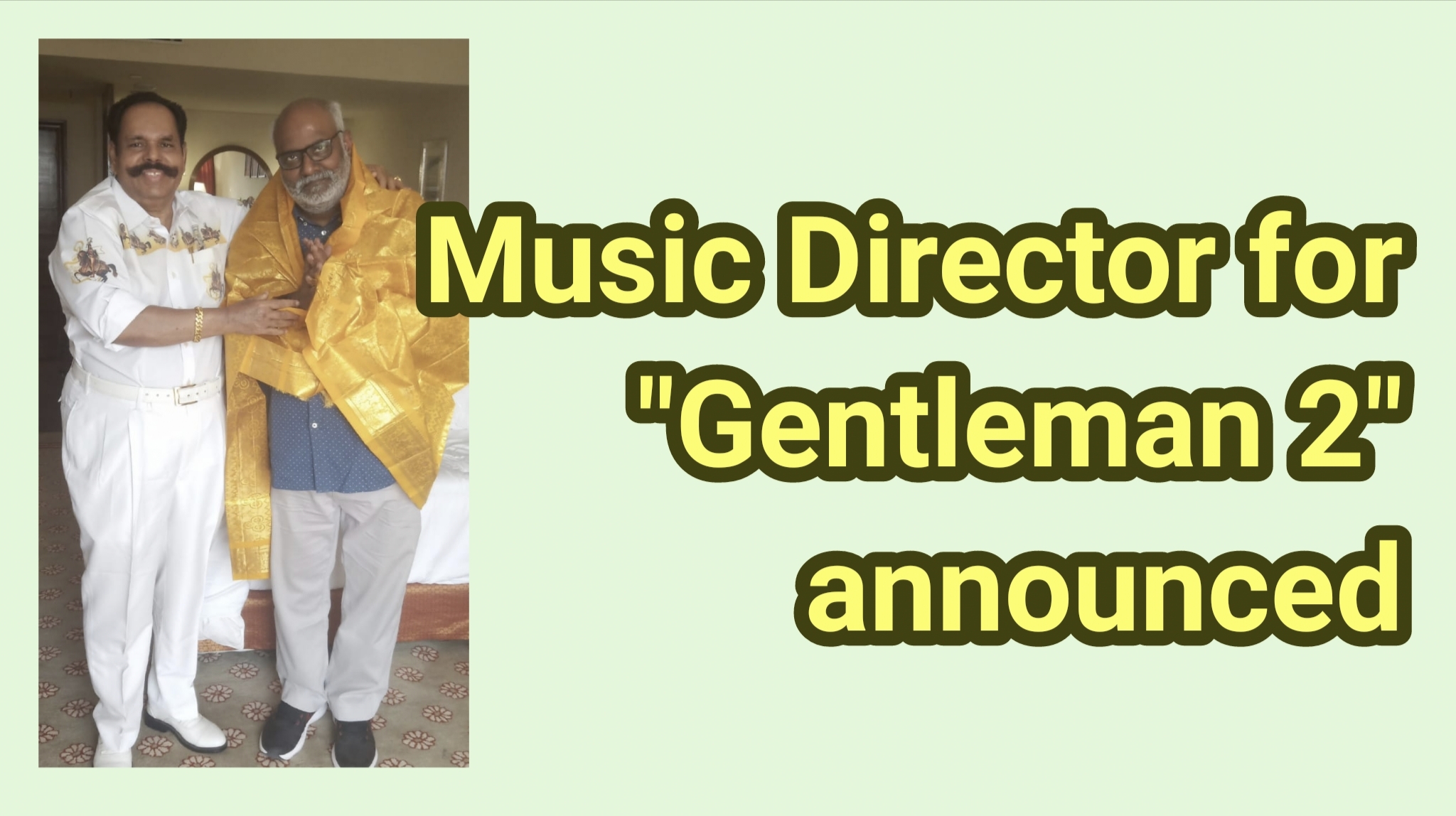 Producer K.T.Kunjumon yesterday announced about the Gold Coin prize for the first three persons who correctly name the Music Director for his forthcoming movie ‘Gentleman 2’. Many individuals shared their answers through Social media. 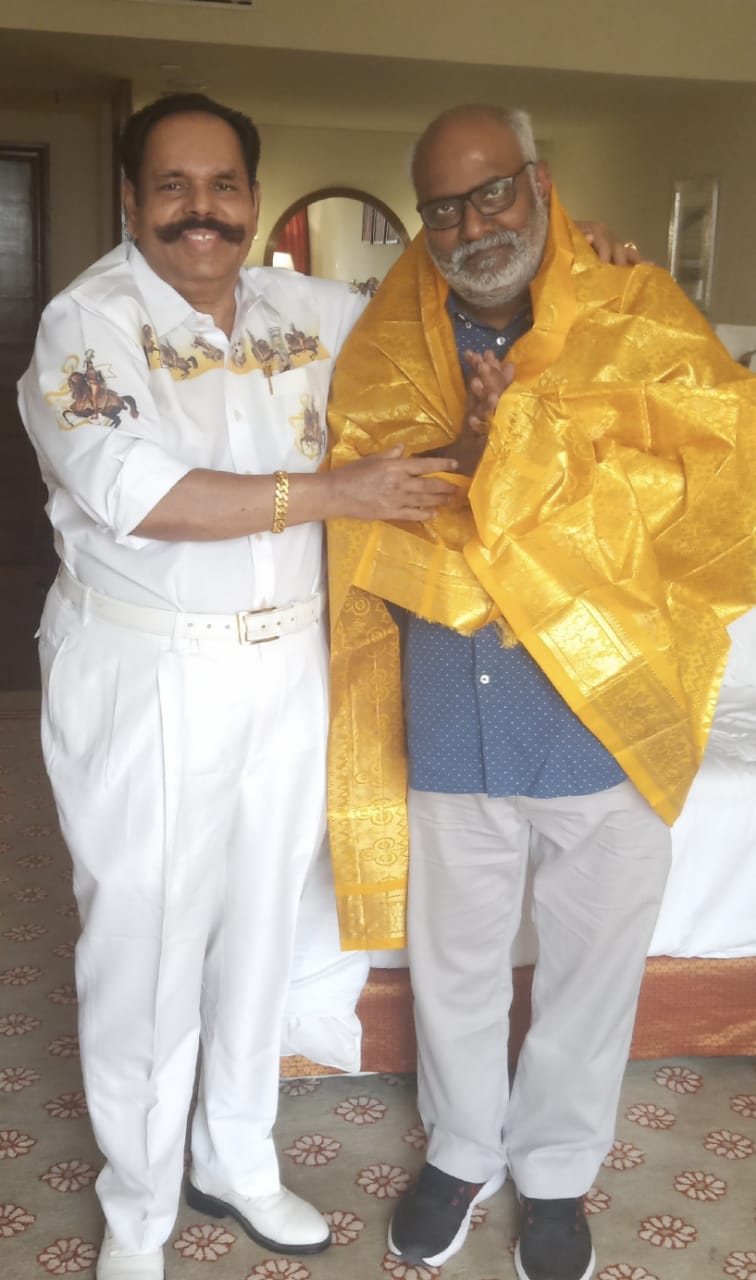 The names of the first three winners who had mentioned the correct name of the music director would be revealed soon and all the three would be awarded with Gold Coins.