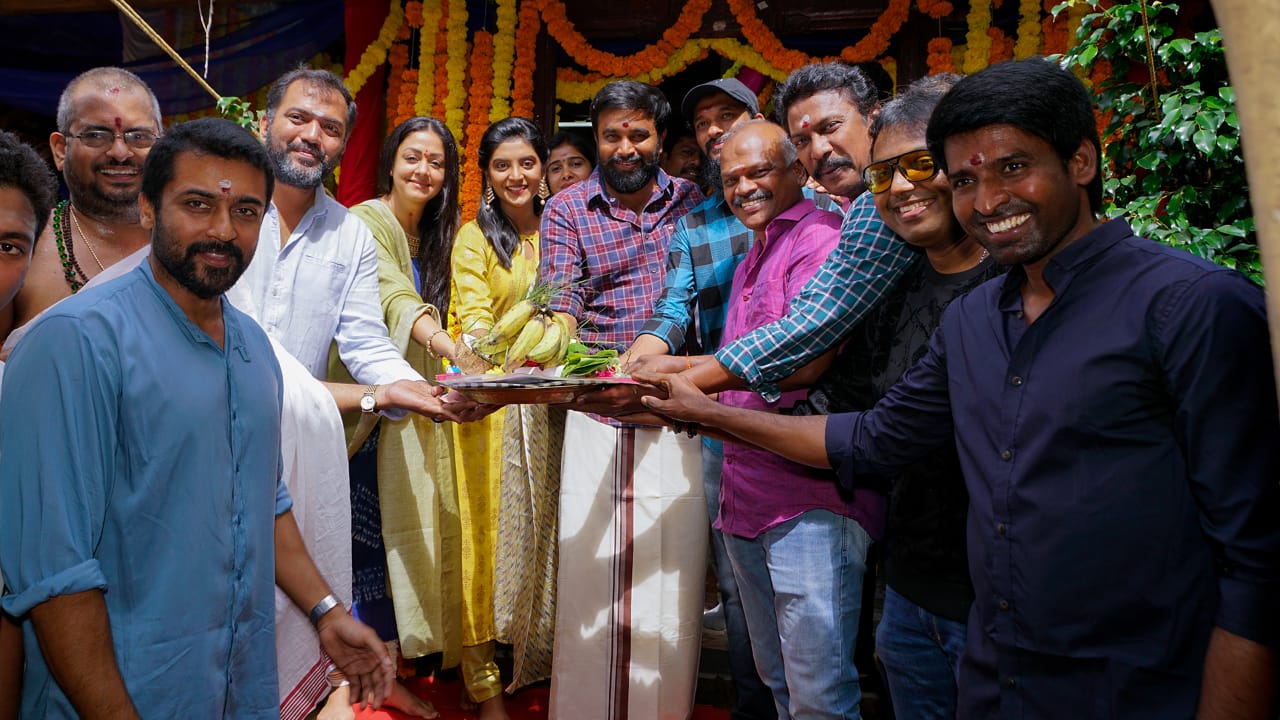 The next film of 2D Entertainment started today with a formal pooja. The pooja happened at Agaram Foundation in Valasaravakkam.

Sources from the production company say that this new movie will feature Jyotika, Sasikumar and Samuthirakani in the lead roles and will also feature Soori and Kalaiyarasan in important roles.

The movie will feature with a rural backdrop and will emphasise the strength of relationships.

The movie is being scripted and directed by Era.Saravanan and would be cinematography would be handled by Velraj. D.Imman would score music for the movie and editing would be taken care by Ruben.

which is to be shot in Pudukottai and Tanjore districts.

Health Minister Vijayabaskar meets CM and expressed his thanks